Raghu and Rajiv on their new show Skulls and Roses: The censorship conversation will start now

Twins Raghu and Rajiv plan to take on the digital world with Amazon Prime Video’s Skulls and Roses, a one-of-a-kind show combining elements of romance and adventure

The ‘evil twins of Indian television’, Raghu Ram and Rajiv Laxman, are back with a new reality-based show. Titled Skulls and Roses, the upcoming Amazon Prime show pits contestants in a grungy battle of love and survival. Participants are invited to form couples on ‘Rose Island’, lorded over by Rajiv. These connections are then tested via gruelling challenges on ‘Skull Island’, ruled by Raghu. For the players, the choices boil down to a game of  ‘We’ vs ‘Me’ — that is, between love and self-preservation.

Shot in South Africa, Skulls and Roses looks to pioneer a fresh genre in the OTT space. For Raghu, the show marks a new bend in the road. “It’s like a caterpillar went into a cocoon and out came a dragon,” he says of his journey post-MTV. “We started the longest-running Indian reality shows in adventure (Roadies) and romance (Splitsvilla). With Skulls and Roses, the idea was to combine the best, and worst, of both worlds.” 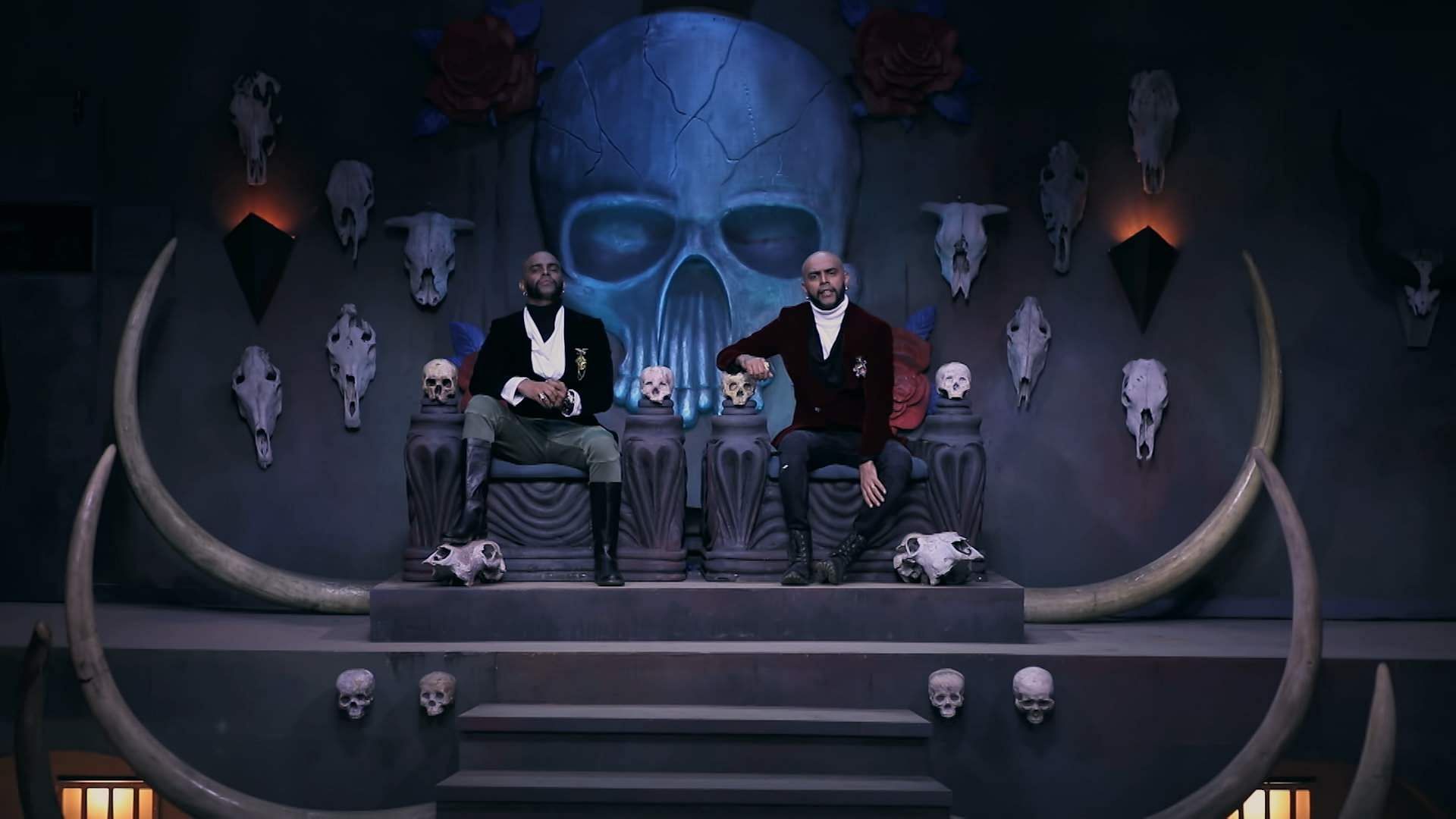 For the show, around 600 hopefuls were screened from five cities, of which 16 were picked. As with Roadies or Splitsvilla, contestants have been selected based on their attitude and personalities. Raghu intends the 10-episode adventure as his way of reconnecting with the youth. “We have moved away from the conversation of the 2000s,” he says. “Our shows have always provided personality-driven content that speaks to the edgy youth. Skulls and Roses is our attempt to redefine ourselves for the Internet generation.”

Did the lack of censorship come as a relief to the notoriously foul-mouthed duo? Raghu answers: “I think the conversation will start now (laughs). People might feel we are too edgy even for digital.”

Raghu and Rajiv floated their studio, Monozygotic Solutions, in 2014. So far, the company has created the talent hunt show India’s Best Judwa and the sci-fi web series A.I.SHA My Virtual Girlfriend. The twins also hosted the startup-based MTV Dropout Pvt Ltd in 2017.

“There are many dating and comedy-based shows on OTT but not a single unscripted drama,” says Rajiv, “Our years of experience in television programming have prepared us for web. Beyond Skulls and Roses, we are also developing many fiction and non-fiction shows with major platforms.” While commending the digital world for its merits, Raghu and Rajiv share their reservations against social media. “The Internet tends to bring out the worst in us. From paedophiles to bullies to scamsters, everybody is out there. Add to that the crazy obsession for selfies and likes. Our sense of self-worth has become dependent on strangers. It’s really scary,” says Raghu.

Rajiv adds, “I have a 13-year-old son. As a parent, it scares me to think of the experiences he can have online. At the same time, I know that the present generation has grown up with social media, unlike us who have struggled to adapt it. Thus, the youngsters today are far more responsible with the medium.” 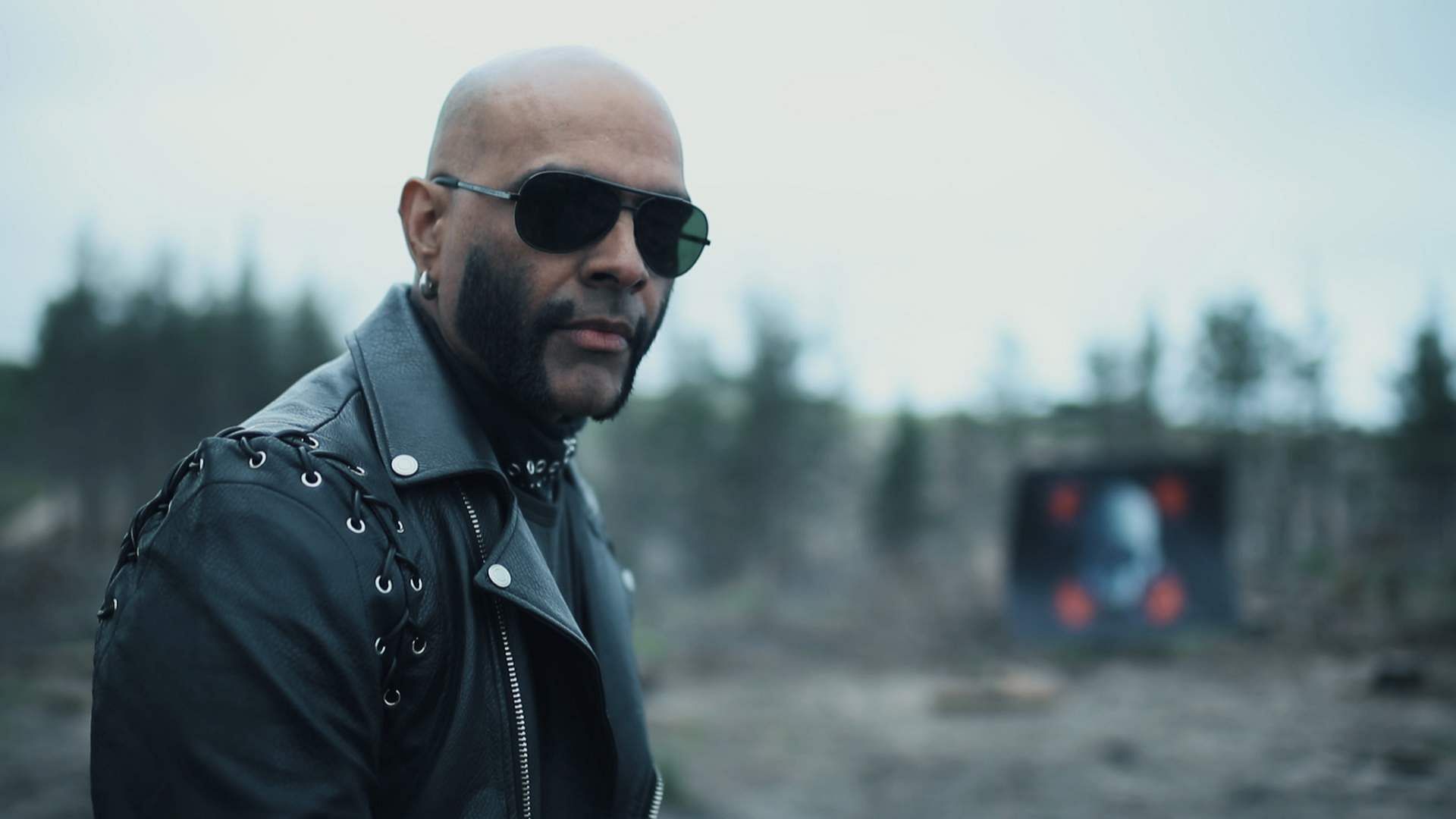 Amazon Prime has previously created reality-based shows like The Remix, Comicstaan, and Hear Me. Love Me. Vijay Subramanium, the platform’s director of content, plans to develop more such content. “There’s an important role unscripted entertainment plays. It allows us to explore themes that are too restricted for fiction. Additionally, these shows are lighter in nature and provide a nice tadka to complex material like Mirzapur and Breathe.”

In the coming months, Amazon Prime has six new Indian originals lined up for release. These include Comistaan Tamil, and the returning seasons of Inside Edge and Mirzapur. Content head Aparna Purohit says, “We also have an exciting new show called The Family Man, starring Manoj Bajpayee and created by Raj and DK. There’s an epic war-drama called The Forgotten Army, helmed by Kabir Khan. There’s a beautiful romantic musical called Bandish Bandits. Lastly, we have Breathe Season 2 (starring Abhishek Bachchan, Amit Sadh, and Nithya Menen) which has entered post production.”