...says Phathmen, an assistant director in films like C/o Kaadhal and Madha Yaanai Kootam, in this column where aspiring directors talk about the path they travelled in, and the journey forward

I had an affinity towards drawing during my early days and as I got to high school, I became interested in penning poems and stories. I liked being in this dream world of mine where creativity took many forms. During my 11th grade, I learned that cinema was a place where all of these passions of mine could come together. So, I decided to get into it. From 1999, I spent about seven years in libraries reading about films, watching movies in Sathyam theatre for Rs 10, and being among friends who were already in the industry. Only after that did they tell me that it was high time I professionally joined the industry, and thus began my journey. I've never worked anywhere else apart from the film industry.

Sugha and Vikram, despite being from different backgrounds, taught me the importance of loving and feeling proud of one's culture. Only then will we able to show it in the best way possible in our films. Hemambar and Ranjith, on the other hand, will venture into cultures that are foreign to them. They taught me how to get accustomed to these new cultures, so that when we make a film set in that land, it will feel like we belong to the same place too.

For the film Padithurai, I was in charge of casting and I got this elderly woman to play the role of a dead body. Ironically, she had never even seen a film in her life. I helped her feel comfortable by making her laugh and then taught her how to stay still despite being weighed down by the garland. During post-production, I got to know that she had passed away. She died without watching a single film her entire lifetime, even the one she appeared in.

Another memorable experience was filming Sinamkol in Jaffna, Sri Lanka. Out of the entire cast, only three had any acting experience and the rest were all people who belonged to that locality; I even picked an artiste right off a market. That experience was new and interesting. 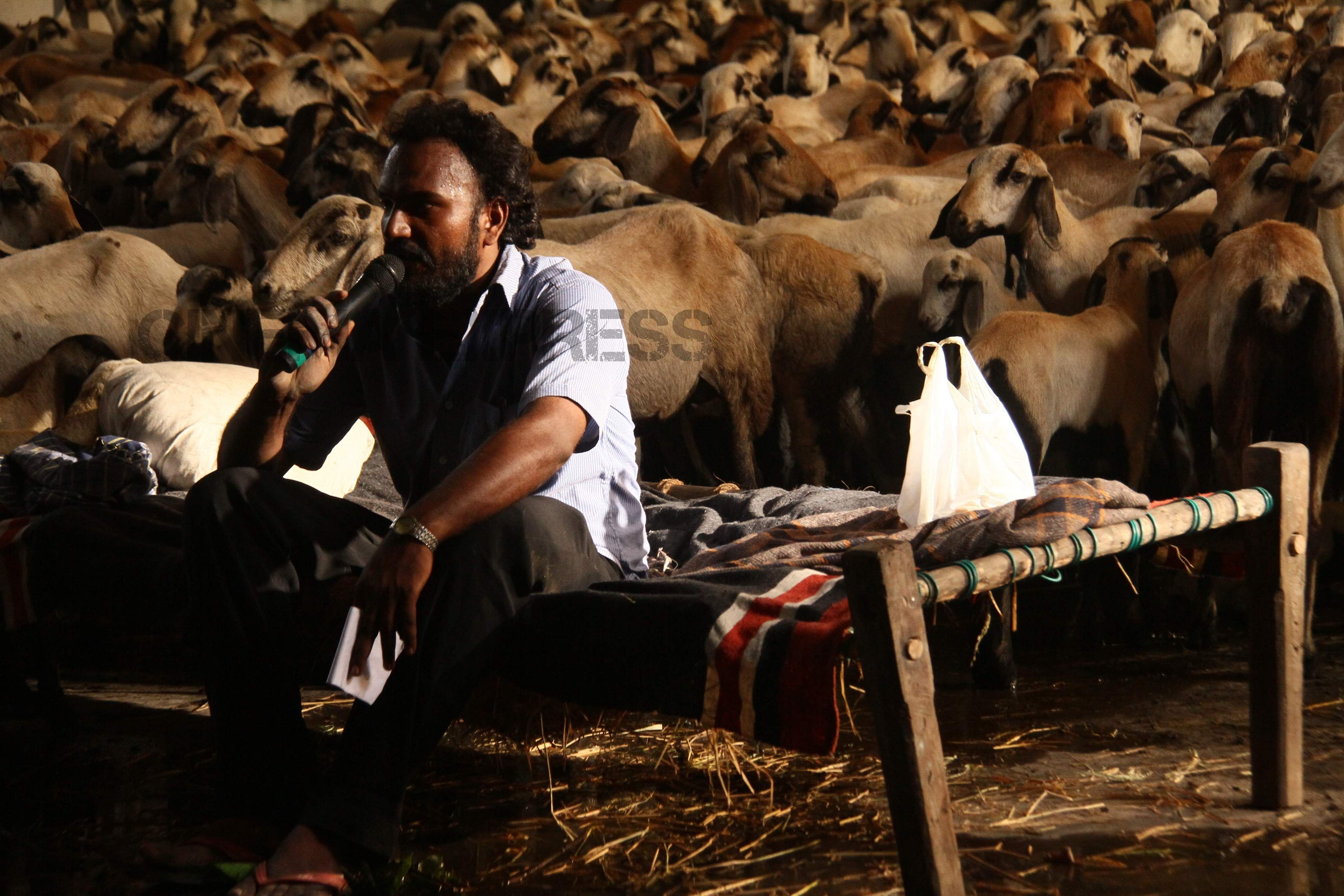 After a master shot, we go for close up shots and if the scene is a conversation between two people, we have to make sure their 'looks' stay the same. It's a term we use to know where a character is looking so that when we change the position of the camera, we can make sure that the look is retained and the continuity is intact. The looks being maintained was something I had a hard time learning.

Tamil cinema seems to be in a state of confusion. It doesn't seem to know which route to take to go forward and so, it's taking baby steps in every direction possible — both technically and creatively. This approach has its own set of pros and cons, but I'm sure cinema as a whole will eventually get to a better place.

Our people have a lovely taste as an audience and we've also got talented directors who can cater to anyone. But producers and actors are the bridge between a director and their audience, and these people have to change. Right now, they're not ready to try new ideas. Big stars should also work on films that do not project them as a 'hero'. A good example of this are the kinds of roles Fahadh Faasil does in Malayalam. Actors and producers here feel that audiences will welcome only a certain style of film, but that's not true. People are ready to welcome all types of films and that's why films from other languages are getting rave responses here in Tamil Nadu.

I've got a few scripts in hand. For my dream project, I need an actor who can pull off five different characters from different age groups and Suriya would be perfect for that.