A fortnightly column that focuses on notable content available on the streaming platforms around you, and this week, it's Lovecraft Country, streaming on Disney+ Hotstar

Representation of black people in mainstream entertainment media seems to be finally looking up, and that's a wonderful thing. Not just in front of the camera, but behind it too. What's even more heartening is seeing black women as creators really push the envelope. Just a short while ago, I wrote in this column about Michaela Coel's pathbreaking series I May Destroy You. This time around it's Misha Green's Lovecraft Country (streaming on Disney+ Hotstar). While Coel's show was intensely personal, Lovecraft Country — based on the novel of the same name by Matt Ruff — is a fantasy horror series that takes on wider issues of race. If that makes you think of Jordan Peele, you're not far off because the Get Out filmmaker is one of the executive producers here. His influence is felt particularly in episode 8 (Jig-a-Bobo), which is very reminiscent of Peele's last film, Us. Incidentally, this episode, one of the best, marks the directorial debut of showrunner Misha Green. What a way to make a debut!

Lovecraft Country is, in fact, more ambitious than Peele's films. While it has an overarching story, each individual episode is a take on a different genre. We get everything from an Indiana Jones adventure to a creature feature to a haunted house tale to body horror to trippy time travel and, of course, Lovecraftian horror. Set in 1950s America, when racial segregation was still enforced in Southern USA, the series follows the story of Atticus, a black Korean war veteran who returns to his hometown of Chicago to search for his missing father and finds himself in the middle of the machinations of a secret society that practices occult magic.

But Atticus (or Tic as he's called) isn't the only one that gets caught in the mess, as his girlfriend Letitia testily reminds him. His friends and family get embroiled in it too. And while Tic is the nominal hero of the story, one of this series' strengths is how the characters around him get as much importance. Particularly, the women. In some instances, they do far more heroic things than Tic ever does (Hello, Hippolyta!). Which brings me back to representation and how important it is for minorities to tell their own stories. When was the last time we got to see the perspective of a young black girl the way Jig-a-Bobo shows it? To feel how invisible such a girl feels. How even those who care about her tend to sidetrack her and leave her out. How, despite all that, she has the courage to go face her tormentor and straight-up spit on his proposal to help him in exchange for ridding her of the danger that follows her. Character moments like these are elevated by the excellent cast. The actors even make up for places where the writing is a bit shaky. The handling of queer characters is more than a little shaky, truth be told. Credit, however, to Green for openly admitting to at least one misstep in this regard in a Twitter Q&A.

While the writing can sometimes miss the mark and the story feel a bit meandering, what is always on point is the incredible VFX. It's quite something to see B movie horror elements get the best of today's blockbuster CGI treatment. The visual and sound effects are top-notch — especially in the body horror portions. You do not want to watch this show while eating dinner. This is definitely not for the weak of stomach.

An interesting aspect of the show is the inclusion of real-life speeches, debates, spoken word recitals of black people as soundtrack. We get to hear Gil Scott-Heron's famous Whitey on the Moon at a critical juncture in the episode named after the poem. James Baldwin's debate with William F Buckley features in another episode, and Naomi Wadler's March for Our Lives speech plays in yet another. These, along with the real-life horrors like the Tulsa riots that are touched upon in the show, are a great starting point to learn more about black history, for those who are so inclined. I certainly learned quite a bit thanks to Lovecraft Country. 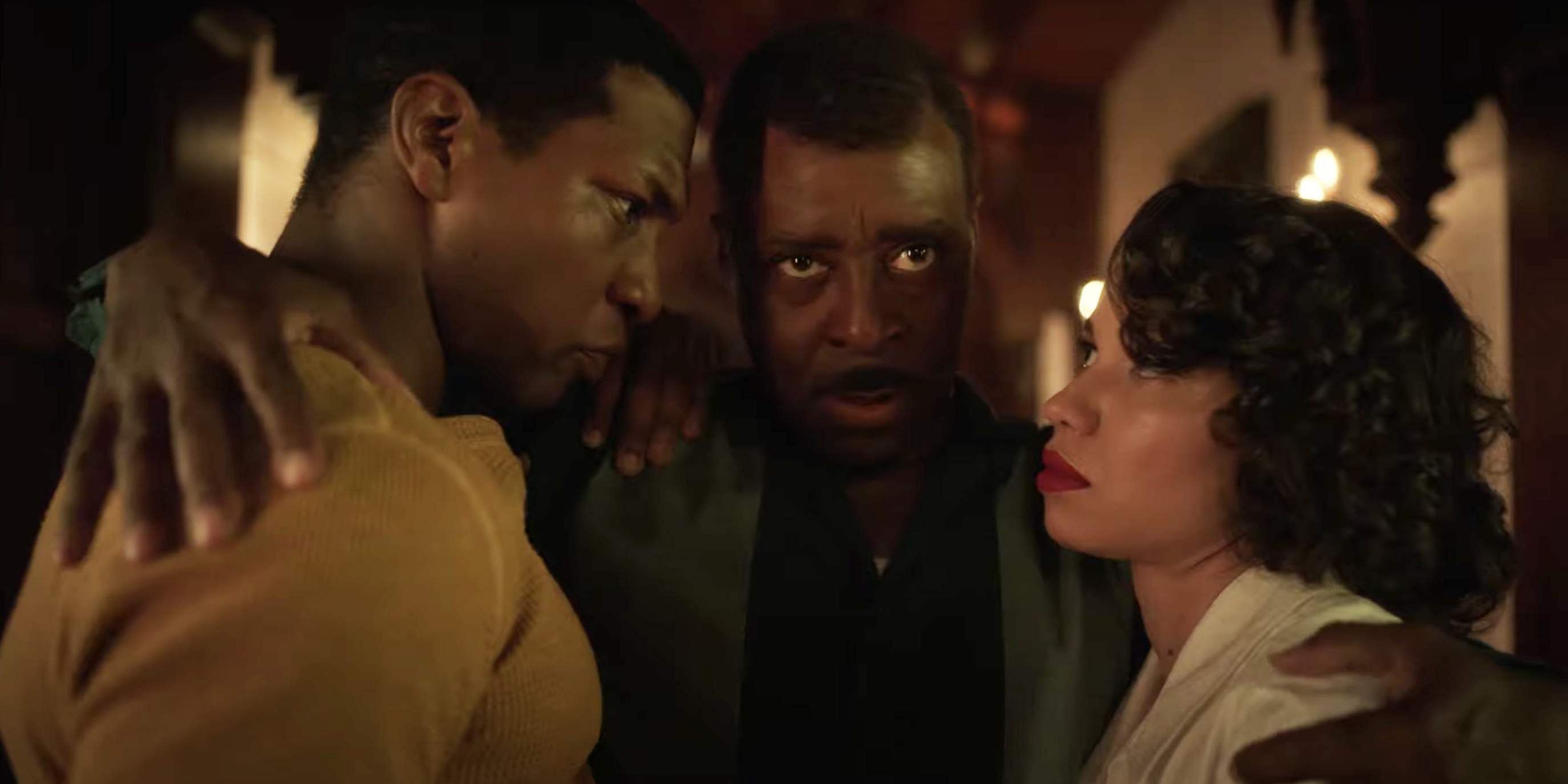 It's this curious mix of pulp and the serious examination of race issues that defines Lovecraft Country and makes it one of the most inventive television shows in recent times. The finale is set to air Monday morning IST and I, for one, cannot wait to see how it all comes together. If you haven't been watching this series, now is a good time to start bingeing.