Enable Javscript for better performance
Direction Dreams: 'Ajith apologises to everyone when he goes for more takes than usual'- Cinema express
ADVERTISEMENT

Direction Dreams: 'Ajith apologises to everyone when he goes for more takes than usual'

...says Sendhil Kumar Nesan in a chat with Gopinath Rajendran in this edition of Direction Dreams, a weekly column where assistant directors share their ambitions and passion for cinema

In conversation with: Sendhil Kumar Nesan

After completing engineering, I worked in Bangalore but quickly realised that it was not my cup of tea. I could not be there for more than eight months. I lied at home that I got a transfer, resigned the job and came here to Chennai. I faced all the issues that ADs without background or recommendation have and after a few years of struggle, I made it into the industry.

I learnt dedication and swiftness from both Saravanan sir and Vinoth sir. At the shooting spot every minute is money spent, so we have to be on our toes. As Saravanan sir is also a famous cinematographer, to plan in advance is second nature to him. On the other hand, if Vinoth sir plans on shooting a scene in one day, he will shoot it no matter what. The full shooting of Nerkonda Paarvai was completed in 63 days and the Rajasthan schedule of Theeran was completed in 45 days without a break. Vinoth sir would be at the spot by 5:30 am and since he starts so early, everyone would already be there with everything ready. 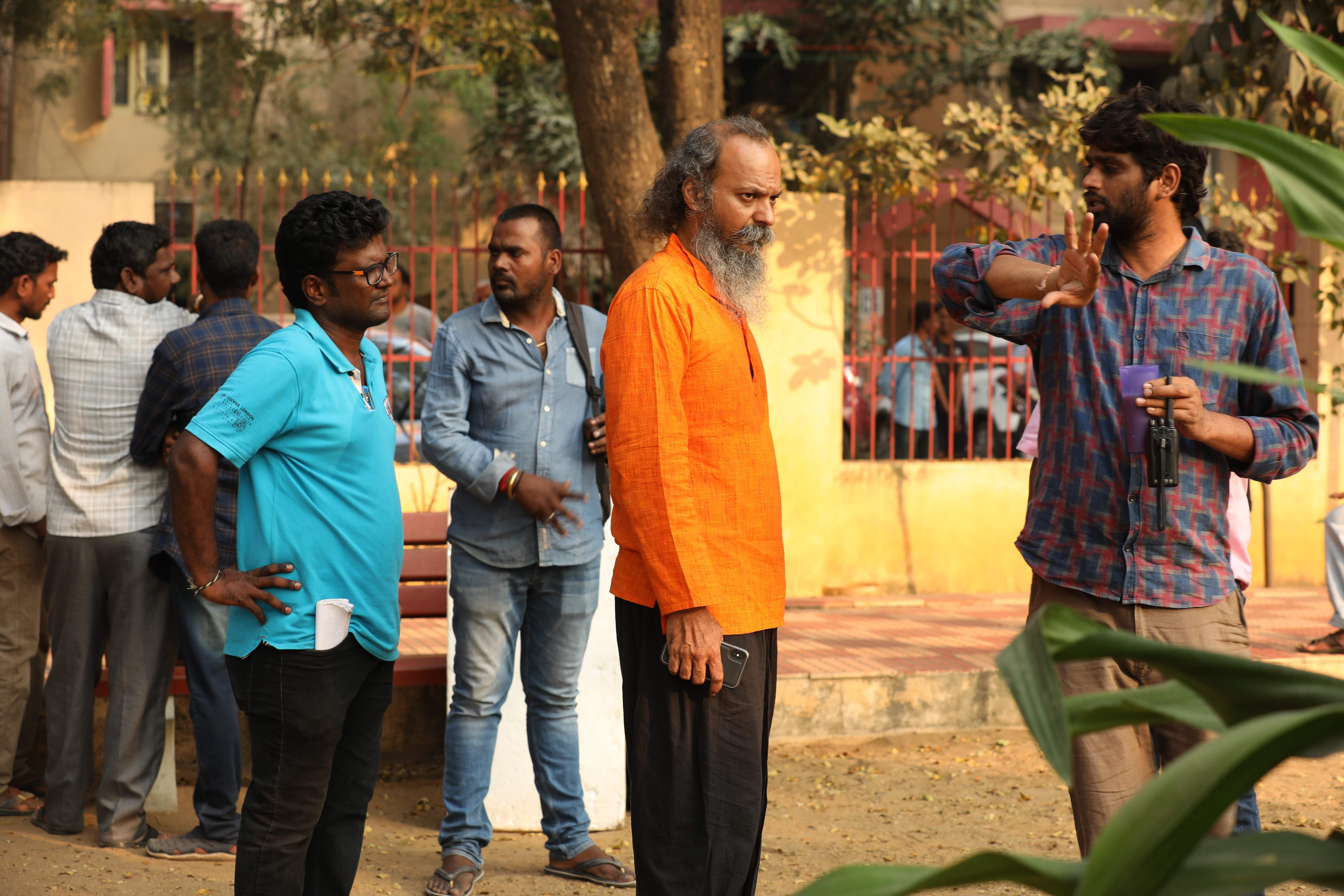 When filming Theeran, we shot the Rajasthan village scene on my birthday. Karthi sir, who was on the way to the hotel post-shooting, got to know about my birthday, turned around, and joined us for a small party. He even got me a shirt!

I worked predominantly with the art department, and it can be tough managing it. It's my job to know, based on the script, what all possible items could be required and arrange for them before the director asks for it. For a film like Theeran, it was extremely hard to coordinate with them as there were many requirements. But the experience taught me a lot.

Yes, when working with Ajith sir. But he is someone who gives respect to everyone irrespective of their designation. If he goes for more takes than usual, he would apologise to everyone, including junior artistes. While shooting for Nerkonda Paarvai, he had two of his bikes ready in Ramoji film city and he would take people for a spin. He also likes to play cricket on location. He would casually put his hand on my shoulder and ask how the film was, and when I replied that it was good, he would go, "Chumma dhaane solra." (smiles) I wouldn't say that Tamil cinema is in a great state. There should be a new wave. The stories aren't new and a very few percentage of films are turning out to be successful. A lot of money is pooled into this industry and it's sad that not many are making a profit. There's also the problem of stories having to be narrated to plenty of middle-men who delay the process of a film getting made. A few actors are now open to reading scripts, but once many others do the same, this problem would get eliminated.

Cinematographer Manikandan (Magalir Mattum, Kuttrame Thandanai) is someone who I have worked with earlier when assisting Saravanan sir. I believe that a director and cameraman should always be in sync, and he's the perfect person for my way of thinking.