Direction Dreams: Inexperienced directors are ruining the lives of producers

...says Dwaraka Nathan, who has worked with directors Seeman, Siva, and Raghava Lawrence, in this weekly column, which brings to you a promising assistant director, and their aspirations

Since my family had a murukku stall in Madurai Alankar theatre, I sort of grew up with cinema. I also read a lot of stories in weekly magazines. I loved Kumudham's Mouna Geethangal which, instead of wrapping up in the 13th week, was made into a feature film. I watched the film and I became a huge fan of Bhagyaraj sir. Then I watched his Antha Ezhu Naatkal three days back to back. I knew then that I had to become a part of this industry.

Lawrence sir is never satisfied with what he shoots, and invariably goes for retakes. I learnt the importance of perfection from him. Similarly, Siva sir will not stop till the desired output is achieved. He has no qualms asking even a huge star like Ajith sir to give a retake. Suresh Krissna sir will never compromise the staging of a scene due to external factors. Be it rain or shine, he sticks to his schedule. Raj Kapoor sir is extremely quick with his work. He always knows what's next without needing to look the script while shooting. Seeman sir also memorises the dialogues of his artists to a T. I learnt a lot from them all.

For Kanchana, there was no one to help Lawrence sir with draping a saree. I helped him with it as there was no one around who knew how to do it. Similarly, in all the films from the Muni franchise, you will see at least a scene where a kolam is shown. If you notice it properly, they will be the same design (laughs). I was the only one in the sets who knew how to do it. We just changed the colours for each film. 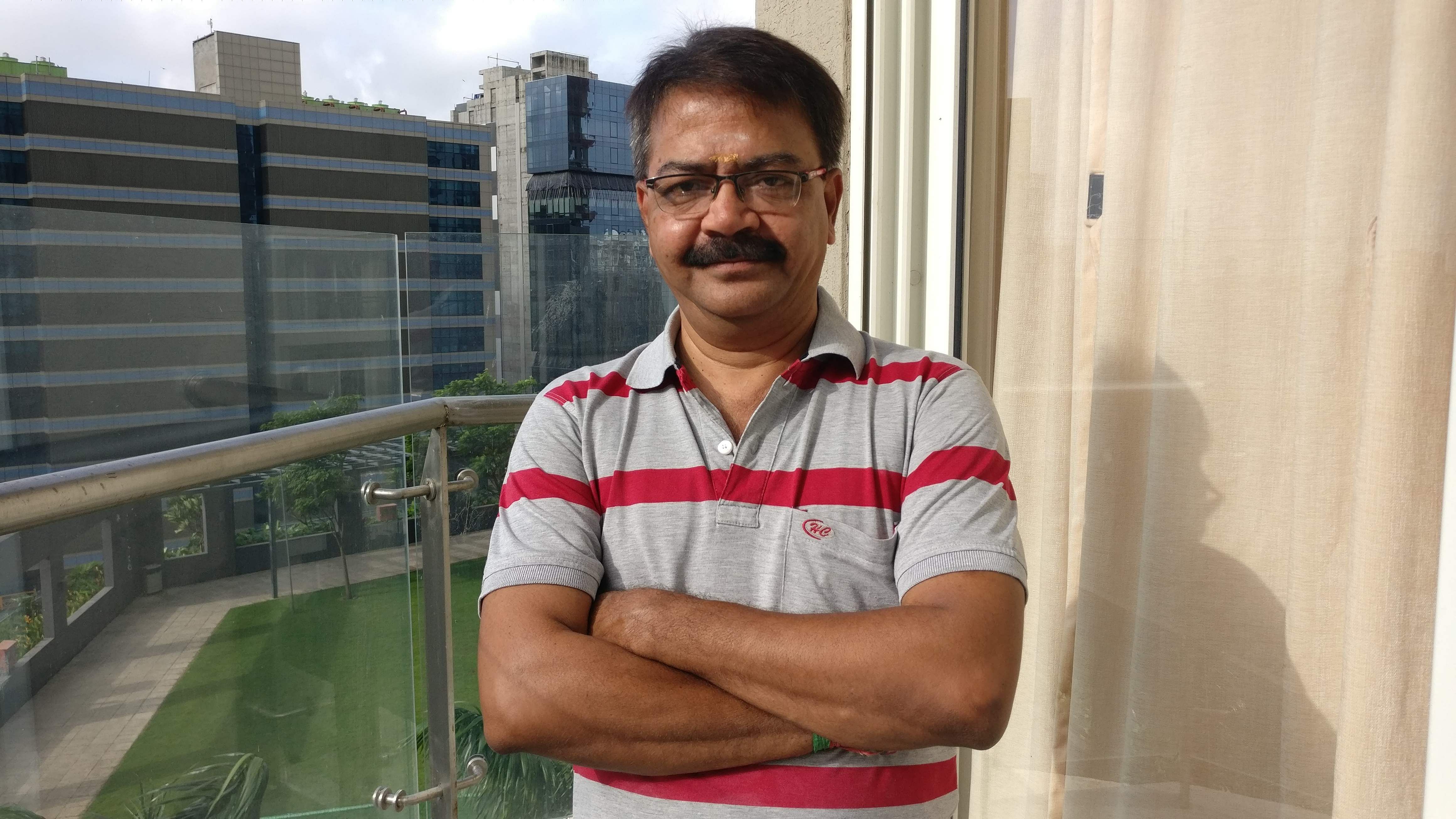 When films turned digital, I had a hard time learning about Digital Imaging. Same with CGI. After working with Siva sir during the post-production stage of his films with Ajith sir, I have now learnt that as well.

Making films is easy now, so the grandeur is not there anymore. Back in the day, it took a lot of time for an assistant director to grow up the ladder and so they were dedicated to the craft. But now directors don't even need that experience to make a film and this shows in the output. Most of the unreleased films these days are those of debutant directors. These inexperienced directors are thus ruining the lives of producers.

I have learnt the actual method of filmmaking which I will implement in my own films. Even Shankar sir's films — if you remove the grandeur and see the bare bones of the script — he sticks to a style which Bharathiraja sir and Balachander sir created decades back. That's also what I have taught my assistants.

What would be the dream cast and/or crew for your debut project?

I would like to work with good technicians instead of just famous ones. Cinematographer Krishnasamy (of Vennila Kabaddi Kuzhu 2 and Iruttu fame) and art director Jana are friends of mine who have done some brilliant work, so I'd like to work with them. Siddharth or Harish Kalyan will make a good lead for my debut film, which will be about joint families.