Sense of a scene: Vijayakanth's Chinna Gounder was not meant to romanticise caste

In this week’s column, director  RV Udayakumar talks in detail about the panchayat scene of Vijayakanth's Chinna Gounder

"The first panchayat scene in Chinna Gounder was the last scene we shot. My story writer Selvaraj and I wanted the case to be really interesting--something that would astonish the judge character by how the lead handles it. We kept on thinking of ideas and postponing the shoot of this scene, till the point where we had shot everything else. During the last few days of the shoot, we came up with the land dispute case of an illiterate wrestling trainer. The audience loved it and turned it into one of the most memorable intros for Vijayakanth. 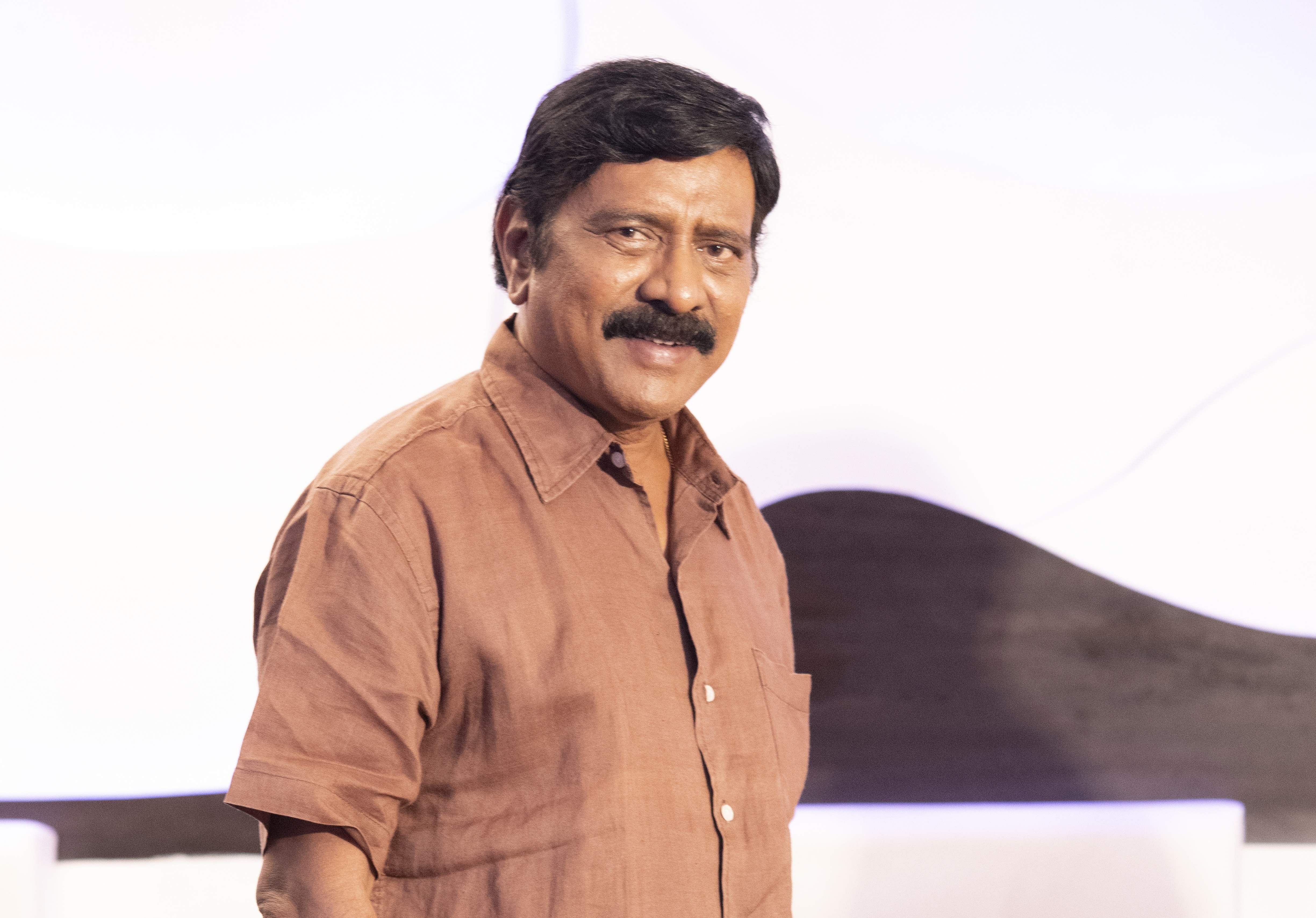 Chinna Gounder (a) Thavasi, the character played by Vijayakanth is heavily inspired by my uncle Athiyan, who held the position of a village chairman for several years in Thuckanaicken Palayam. He headed the panchayat and the way he was loved by the people of the village made me come up with the skeleton of the script. The thundu dialogue of Vijayakanth summarises the nature of his character. He is a person who can be warm, playful or fierce, depending on the situation.

I wanted Thavasi to be the inverse of Vijayakanth sir's roles in his previous films. Till Chinna Gounder, all his films were famous for adidhadi action and the rage in his eyes. For my film, I was particular that calmness should be seen in his eyes. Thavasi is a perfect man in all aspects; even his hair is properly kempt through the film. We struggled half an hour every day to get that look; that's an entirely different story (laughs).

Vijayakanth sir was skeptical about the reception throughout the shoot and he would keep on saying, "Ennaya padam full-a kodaya vechitu suthitu irundha epdi odum?" But he was completely surprised seeing the results. While talking about the success, I'd also like to clarify that Chinna Gounder isn't a film intended to romanticise casteism. Vadivelu's Maakali, who holds the umbrella for Gounder, is just another helper; I didn't categorise him into any caste. Every big shot has a sidekick along with him; I wanted to reflect that. I made Vadivelu's character holds the umbrella only to make the hand movements of Vijayakanth unrestricted. It's only for convenience and there isn't any hidden casteist angle in it and I strongly feel people need not dissect it further.

On the flip side, I wanted to show that people are good regardless of the community they belong to, through Goundamani's Vellai. He is the only one who whole-heartedly supports Thavasi, a man disowned by his very mother.

There is something special about the moi virundhu scene, where Thavasi proposes to Suganya's Deivanai by placing a thaali under the leaf. Our writer Selvaraj sir had conceived this sequence quite long ago and he had pitched it to several directors including Bharathiraaja. But somehow, they felt it didn't fit in their stories. Luckily, it was perfect for mine. We wanted to show that Suganya's Deivanai is a headstrong woman, who doesn't give in even when she goes bankrupt. In the previous scene, when Thavasi presents her money for saving his mother's life, she simply asks, "Can this money bring my dead mother back to life?" This deeply affects Thavasi and he starts liking her. When she picks up the thaali, and looks up, she sees him washing his hands through the gap in the leaf mat. I wanted this shot to imply that all her problems are being washed off by him.

Some people have even done a thesis on the film for their M.Phil. Every shot in Chinna Gounder has meaning and grammar. "