In Comali, which released this week, a saree-clad woman sells bajjis for a living. A don named Gaja (Ponnambalam) stares at her exposed waist, so transfixed with lust that he isn’t aware of men lurking closer to kill him. Pradeep Ranganathan, the director of Comali, doesn’t think it is enough for us to merely witness Ponnambalam’s lust. The camera zooms closes in on the woman’s waist and tracks the smallest movements voyeuristically. As I fidgeted in my seat, impatient for the sequence to end, the last straw arrived. After a tussle, Gaja gets killed by Dharmadurai. Blood splatters on the lady’s waist. As she makes a sensual sound, one of Dharmadurai's (KS Ravikumar) henchmen deems it appropriate to wipe blood off her waist and use it as a sign of victory. I, on the other hand, was already regretting my decision to catch an early morning show of this film. 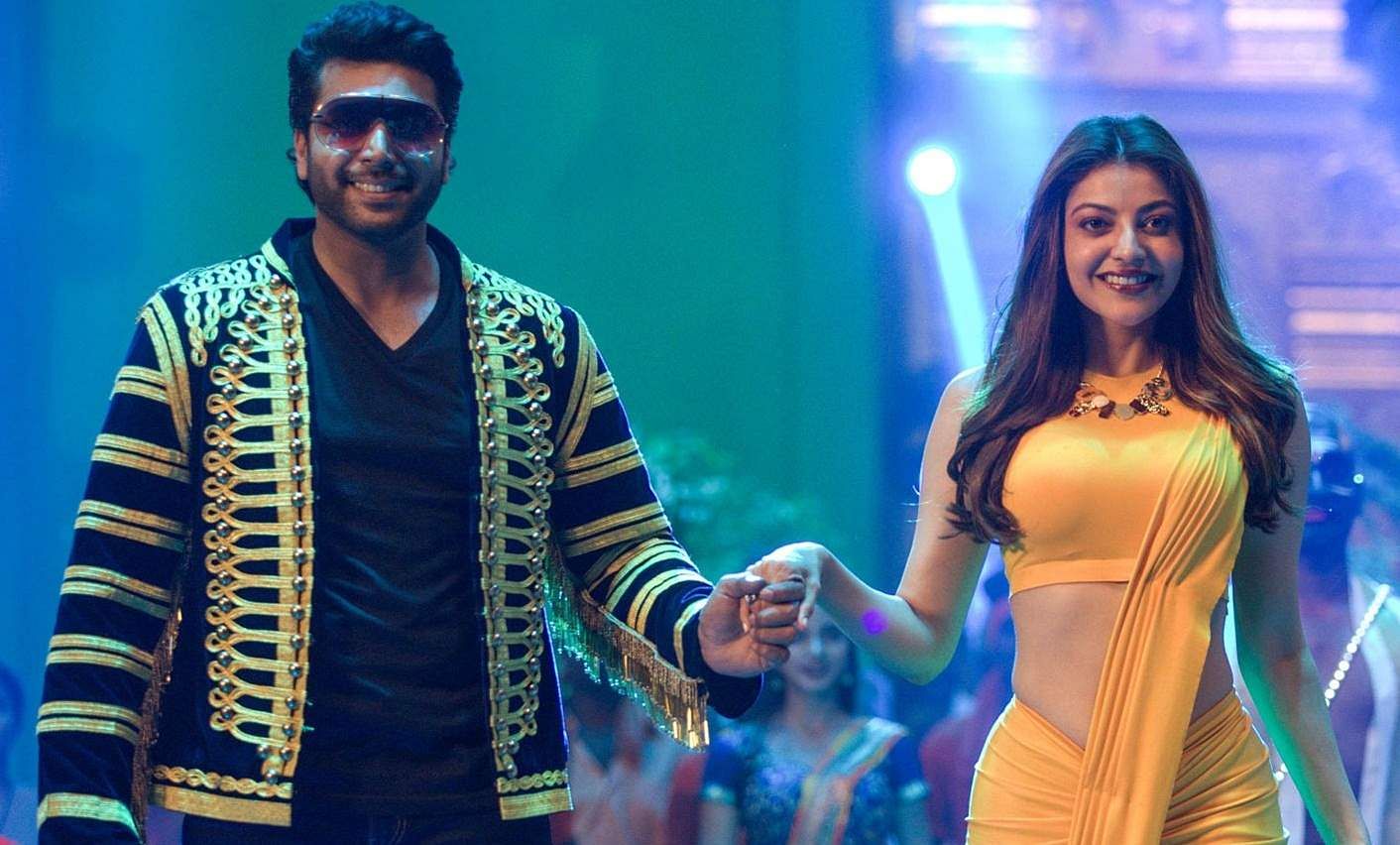 Comali’s objectifying gaze uses the excuse of ‘humour’. These are arguments you usually hear: it is just a ‘joke’, it’s just the character... Here's the thing. While I agree that characters don’t need to have morals of gold, you just can’t offer excuses for the filmmaker’s gaze. Comali is a repeat offender. Not only does this ludicrous waist-blood-splatter sequence get a recall, there are also scenes that objectify both Reethika (Kajal) and Nikitha (Samyuktha Hegde). How do you explain adult humour in a film that targets family audiences? Even if you were to blame it on social conditioning, should adult humour not cater to both genders?

I realise Pradeep might not take my qualms seriously. On May 9, this same director seems to have tweeted an attractive picture of Kajal from the film and written, “Evlo naal dhaan maththa padathlaye Kajal-a ipdi pakardhu. Adhan namma padathlaye ipdi.” If there were any doubts about the existence of Kajal Agarwal in this film (her role certainly doesn't offer any justification), this tweet makes it abundantly clear.

I wish audiences who loved this film saw Thanneer Mathan Dhinangal, a lovely little Malayalam film that hit Chennai screens last week. Completely set in a school (unlike Comali), the film’s writing is astounding in how it balances political correctness without ever marring the innocence of these school kids. There is conversation about facial hair on women but without any objectification or shaming. When a boy, Jaison, is rejected by Keerthy, his friend suggests that he continue to follow her. But Jaison is disturbed by the strength of her rejection. He does try to make normal conversation though, and yet again, meets with rejection. And guess what, he gives up. After the initial disappointment, he comes around to respect her decision and her space. Later when Keerthi does decide to be with Jaison, she explains her decision saying that it was his respect for her space that made her like him. School-going Keerthi, in her love and disagreement, is written with more agency than most of our adult female characters.

The rarity of women characters who aren't objectified in our films is why even a film like Aadai (with all its flaws) are important. Aadai, at the least, proved at least that a naked woman can be shown with utmost dignity. Beauty is not just about the beholder; in cinema, it is also about the perspective of the filmmaker.