With stunning visuals, the teaser shows a disturbed Keerthy Suresh in search of her child

The teaser of Penguin, a psychological thriller starring Keerthy Suresh in the lead role, was released today.  It was launched by four actors — Trisha, Samantha Akkineni, Taapsee Pannu, and Manju Warrier.

With stunning visuals, the teaser shows a disturbed Keerthy Suresh in search of her child. We get a short glimpse of the man with the yellow umbrella, seen earlier in the poster, and the suspense further extends with the teaser. 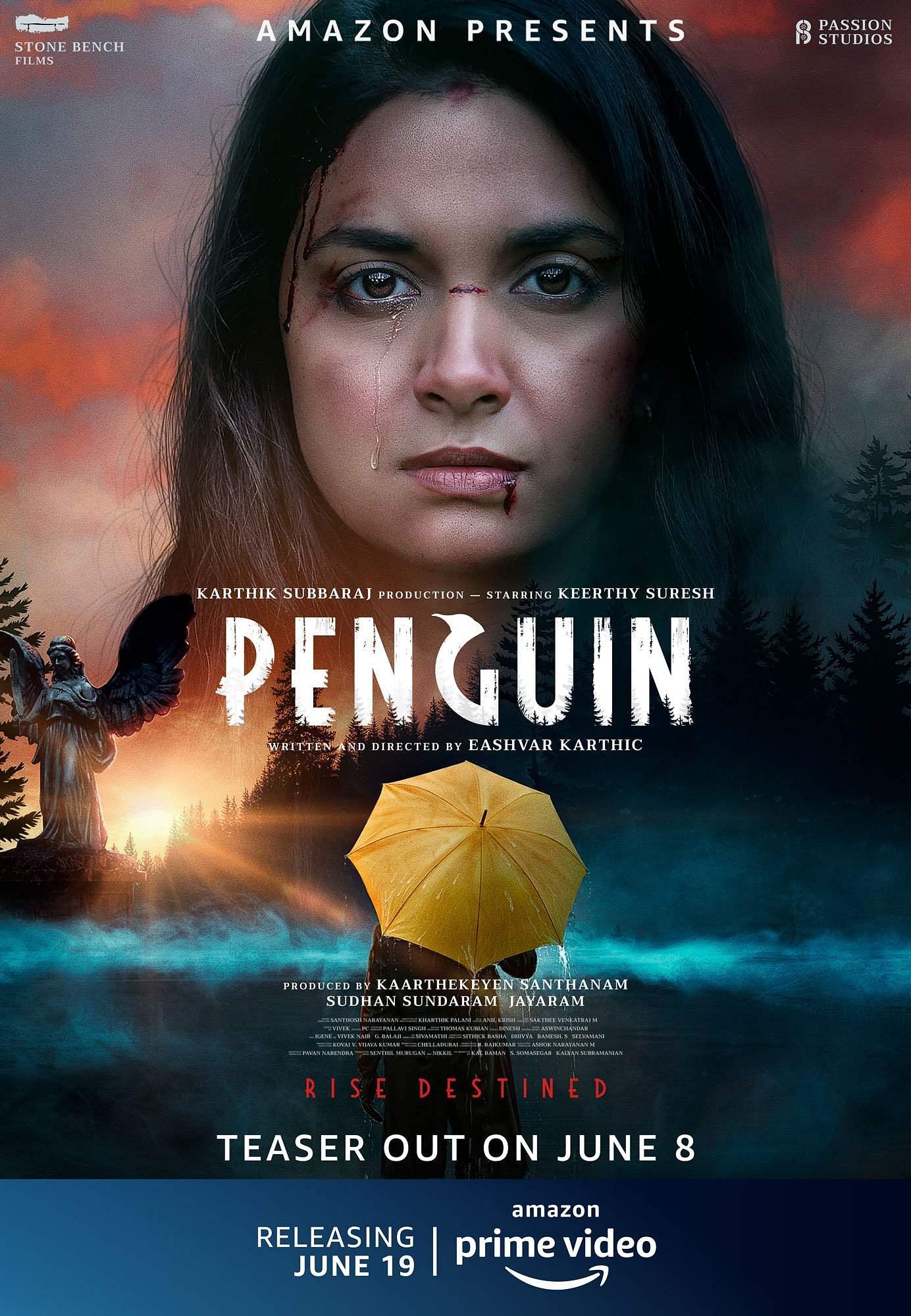 The much-awaited film is all set for a direct-OTT release on Amazon Prime Video on June 19 in Tamil and Telugu, with Malayalam dubs. Written and directed by Eashvar Karthic, Penguin is produced by Karthik Subbaraj, Stone Bench Films, and Passion Studios. The film has music by Santhosh Narayanan.

The trailer of the Penguin will be released on June 11.