In what clearly looks like AR Murugadoss' tribute to the SUPERSTAR, Rajinikanth plays a cop taking on gangster Suniel 'Anna' Shetty in Darbar

The last time Rajinikanth set foot in Mumbai for a film, he was Kaala, the good-hearted gangster taking on the might of Nana Patekar's Hari Dada and his political clout. This time, in what clearly looks like AR Murugadoss' tribute to the SUPERSTAR, Rajinikanth plays a cop taking on gangster Suniel 'Anna' Shetty in Darbar. But before we see the ultimate showdown where Rajinikanth defies his age in a lion-like pounce, we first see his shadow lurking in the villain's den. In what is reminiscent of the iconic coin scene in Murugadoss' Kaththi, starring Vijay, we see Rajinikanth break his way through tables, chairs, glass bottles, and what-nots, before wielding a katana sword and slashing through the posse of henchmen. 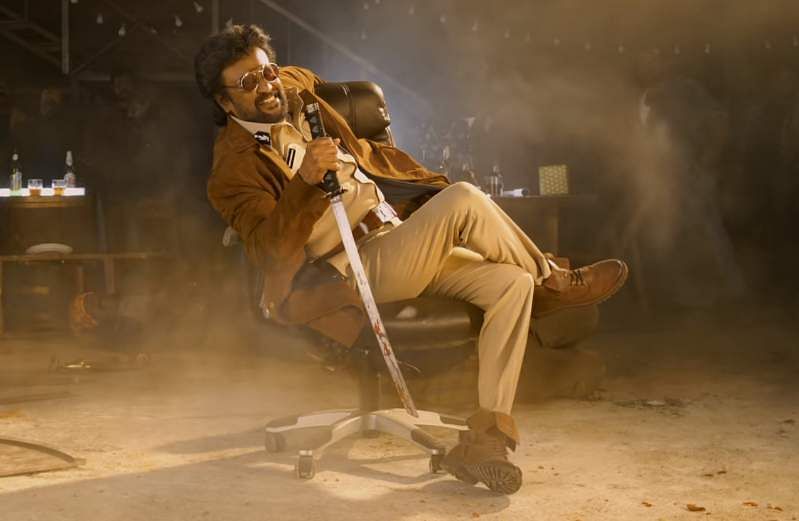 As is masala cinema tradition, we first hear about the star before actually hearing from him. "Police-a saar avan... kolaigaaran" (He is not a cop... he is a killer). This sets the right tempo for us to hear Rajinikanth for the first time in this trailer. "Aditya Arunasalam... Commissioner of Police, Mumbai". The trademark speed is back. The iconic gait is back. Even though the delivery of his crowd-rousing speech about police doesn't exactly land, the style and charisma of the Superstar, which we loved seeing during his Padayappa days, more than makes up for it. While there is no doubt that Darbar is a star vehicle, we need to see the other machinery that helps run it. This is facilitated in the trailer through SPB's rousing rendition of Chumma Kizhi. Say hello to Lady Superstar Nayanthara, who looks like a million bucks, and this is a fact acknowledged by the raised eyebrows of the Superstar as his Aditya Arunasalam lays eyes on her for the first time. As SPB continues to remind us why he is the best playback singer for Rajinikanth, we see the trademark twirling of the sunglasses, and that smile... that mischievous smile we loved seeing during Rajinikanth's Muthu days. 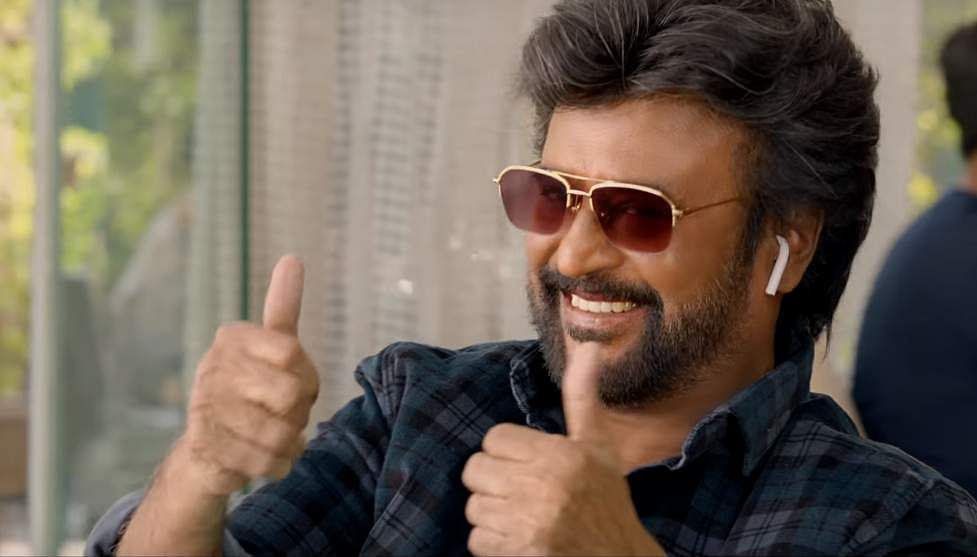 With style and romance in place, it is time for the conflict to finally be introduced? Well, Suniel Shetty 2.0 has been a revelation on social media for the past couple of years, and Anna hits hard right from the word go in the 105-second Darbar teaser. Well, Suniel wants to take on the Mumbai police, and there are no points for guessing who's at the forefront of these cops — Aditya 'Bad Cop' Arunasalam.

Is the shot of a distraught Nayanthara a result of something bad that has happened to the Bad Cop himself? But doesn't that just mean that Aditya will come back... badder and meaner? Of course, we know he will, after all, he is the Superstar! And he shows us why age is just a number as he rocks the khaki as well as he rocks the double-breasted suit. The man is all swag and full points to AR Murugadoss for giving us a Rajini that reminds us of his Baasha days. 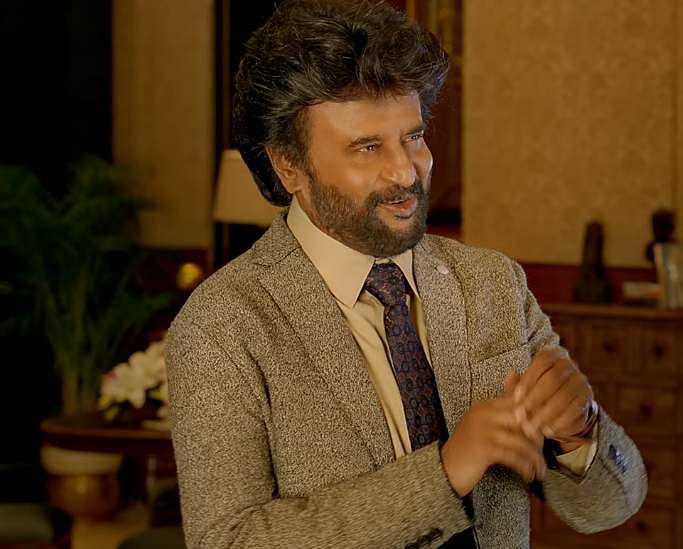 Oh, that lion-like pounce, in what seems like the climactic showdown, is a treat to watch. And prepare for the roof to go down when Aditya Arunasalam reminds us that the Superstar before being the quintessential Tamil hero was a villain who had too much fun. This part of Rajinikanth is amplified as he playfully walks in the closing moments of the trailer, and says, "I am a bad cop." Just when it rekindled the memories of Rajinikanth's Annamalai days, we have that evil maniacal laugh he perfected in Enthiran. And I am also happy AR Murugadoss is back to narrating a story rather than doling out a flurry of messages. 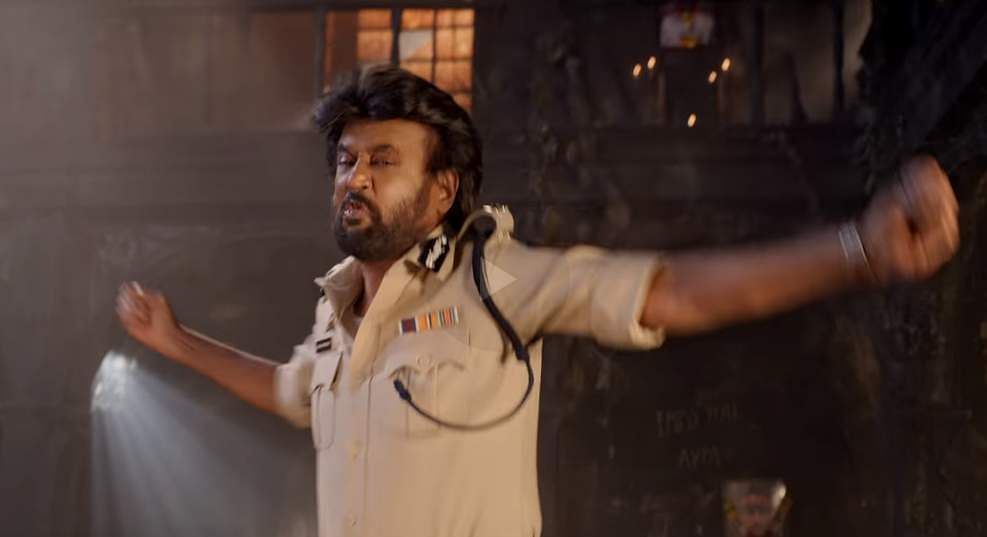 Well...well...well... the trailer of Darbar, enhanced by Anirudh's background score, might have arrived a few minutes late today, but make no mistake... come Pongal, Aditya Arunasalam is coming all guns blazing.