As the actor turns 38, over two years since a Ranbir Kapoor film hit the screens, here are five upcoming titles to look forward to

1) Brahmastra: Ayan Mukerji hasn’t changed his leading man since Wake Up Sid (2009). For their latest team-up, the duo presents an expansive superhero-fantasy about a DJ endowed with magical powers. The film also stars Alia Bhatt, Amitabh Bachchan and Nagarjuna. Delayed since 2019, Brahmastra is expected to wrap up its final leg soon. 2) Shamshera: After portraying him on screen, Ranbir teams up with Sanjay Dutt for real in Shamshera. Backed by Dharma Productions, Karan Malhotra’s film follows a tribe of dacoits looting their British overlords in pre-Independent India. Ranbir reportedly has a double role in the film, as father and son. Sonchiriya and Laal Kaptaan were two recent ‘westerns’ to grace our screens. Will Shamshera revive the genre more broadly? 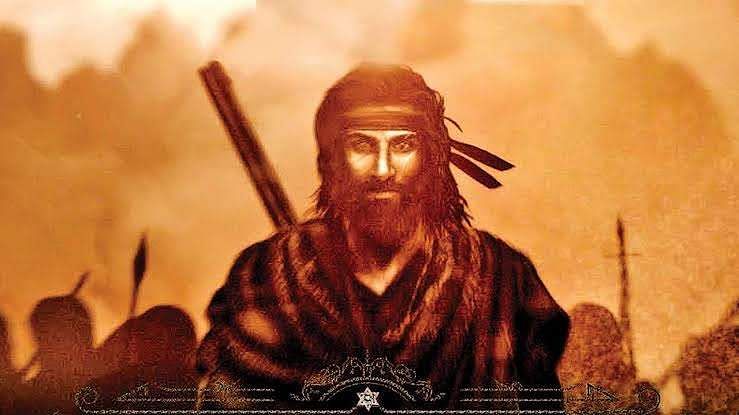 3) Luv Ranjan’s next: Ranbir has long teased a collab with director Luv Ranjan. Last we heard, the actor, along with Shraddha Kapoor, will begin shooting for his next in November. As per reports, the film stars Ranbir as a lover boy who falls in love with a waitress in Spain. Luv has cultivated a steady fanbase over the years with hits like Pyaar Ka Punchnama and Sonu Ke Titu Ki Sweety. Ranbir, who has done Bachna Ae Haseeno in the past, fits well into his brand of laddish romantic-comedies. 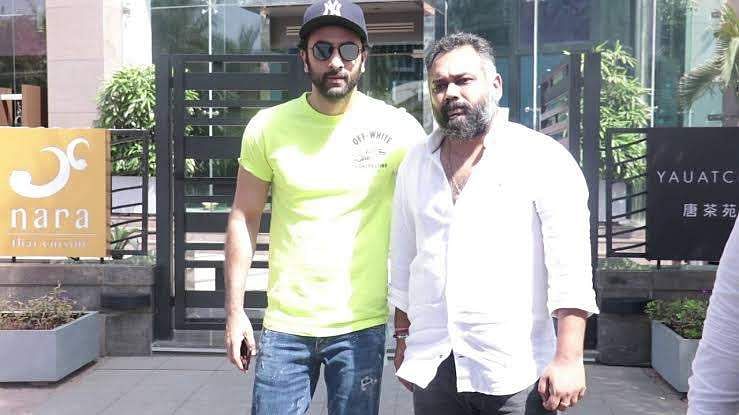 4) Mr and Mrs. Tapori: Way back in 2013, this unconfirmed Dharma offering was teased, featuring Ranbir and Parineeti Chopra in the lead. Though the makers hardly followed up, the project has kept fans guessing. Can’t blame them. Remember Ranbir whooping it up in a Tapori avatar in Chillar Party? 5) Kishore Kumar biopic: Awaited since ages, this biopic of the eccentric musical genius has been stuck in transit. The film would mark the third collaboration between Ranbir and Anurag Basu (Barfi, Jagga Jasoos). Asked about the same, Anurag assured earlier this year that the project will happen. And it will definitely be with Ranbir. 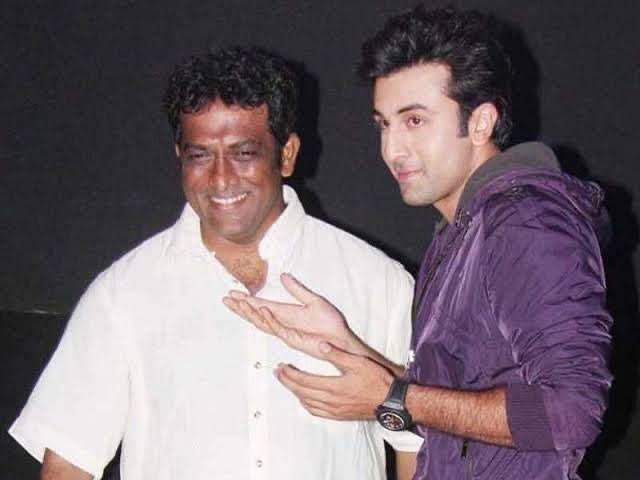