REST IN MUSIC SPB: Tamil filmmakers mourn the loss of the legend

Here are a few filmmakers talking about SPB, the actor... and the voice-actor too

Yes, good singers have it in them to be decent actors, but SP Balasubrahmanyam wasn't just another good singer. He was a legend... truly the GOAT. And quite a few filmmakers wrote roles that helped the actor in this singer come out and shine.

Here are a few filmmakers talking about SPB, the actor... and the voice-actor too... 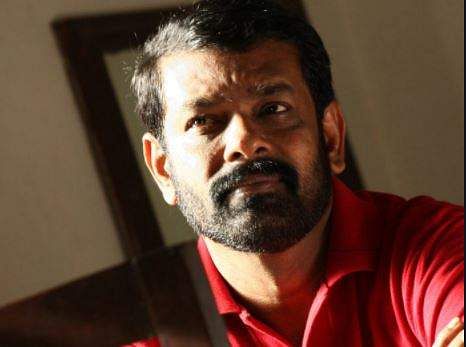 SPB was a great human being and such a pleasant person. He was a legend, but he never had the airs of a celebrity. He never carried his achievements on his shoulders. He was a simple, humble man but extremely intelligent, and with a great sense of humour. 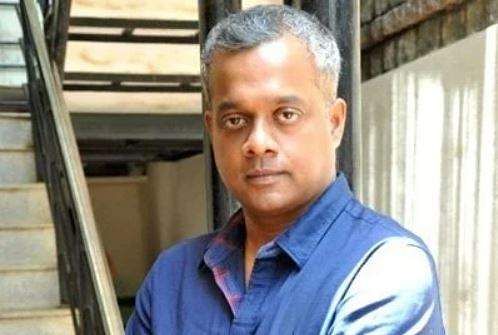 It’s sad. It’s a sad day. SPB sir had a lot more songs in him. It’s needless to mention that his versatility was what struck me and remained with me always. There was a thin line he would create as a difference when he sang for Kamal and Rajni and even Mohan. It was him but still, it was different for each one of them.

I’ve interacted with him only a few times and this was when he dubbed for Kamal sir for the Telugu version of Vettaiyaadu Vilaiyaadu. He was very strict about the tone and how he’d like to dub.

I really like his Hindi songs too. Apart from all the popular and beautiful songs in Tamil and Telugu that we have all heard and grown up to and with, I used to trip on ‘Didi tera dewar deewaana’ with him coming in with ‘Bhabhi teri behna ko maana’. I still do. I love it. 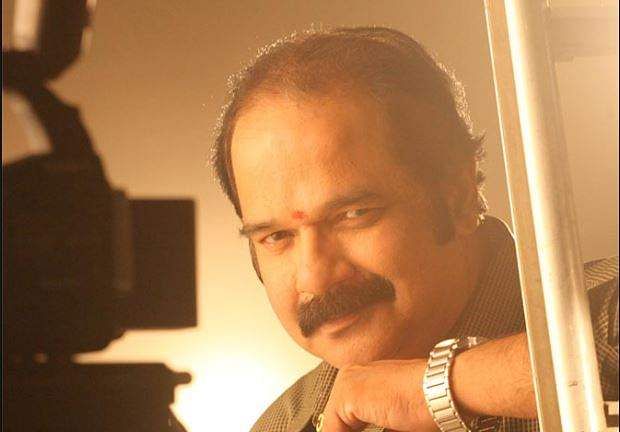 SPB was a friend of everyone. He was ever-smiling and had no enemies. He always made sure to understand the script and the setting of the song to give an output that suited the film. This is the reason why his songs are huge hits as visuals too.

He has been an integral part of all my films and I was there with him when he recorded his first Hindi song. Whenever he sang the intro number for my films like Annamalai, Veera or Baasha, I knew that they would be a hit even before their release. And they have all stood the test of time and are popular even now.

He always sent me voice notes instead of texts, so it always felt like he was with me. He last spoke to me on August 2. My wife and I hoped he would recover and return soon. It is devastating to realise that he is no more.