The demise of veteran singer SP Balasubrahmanyam has left the entire country shattered. SPB has sung thousands of songs in Kannada and has been an inseparable asset of the industry. Big names from the Kannada film fraternity share their grief with us. 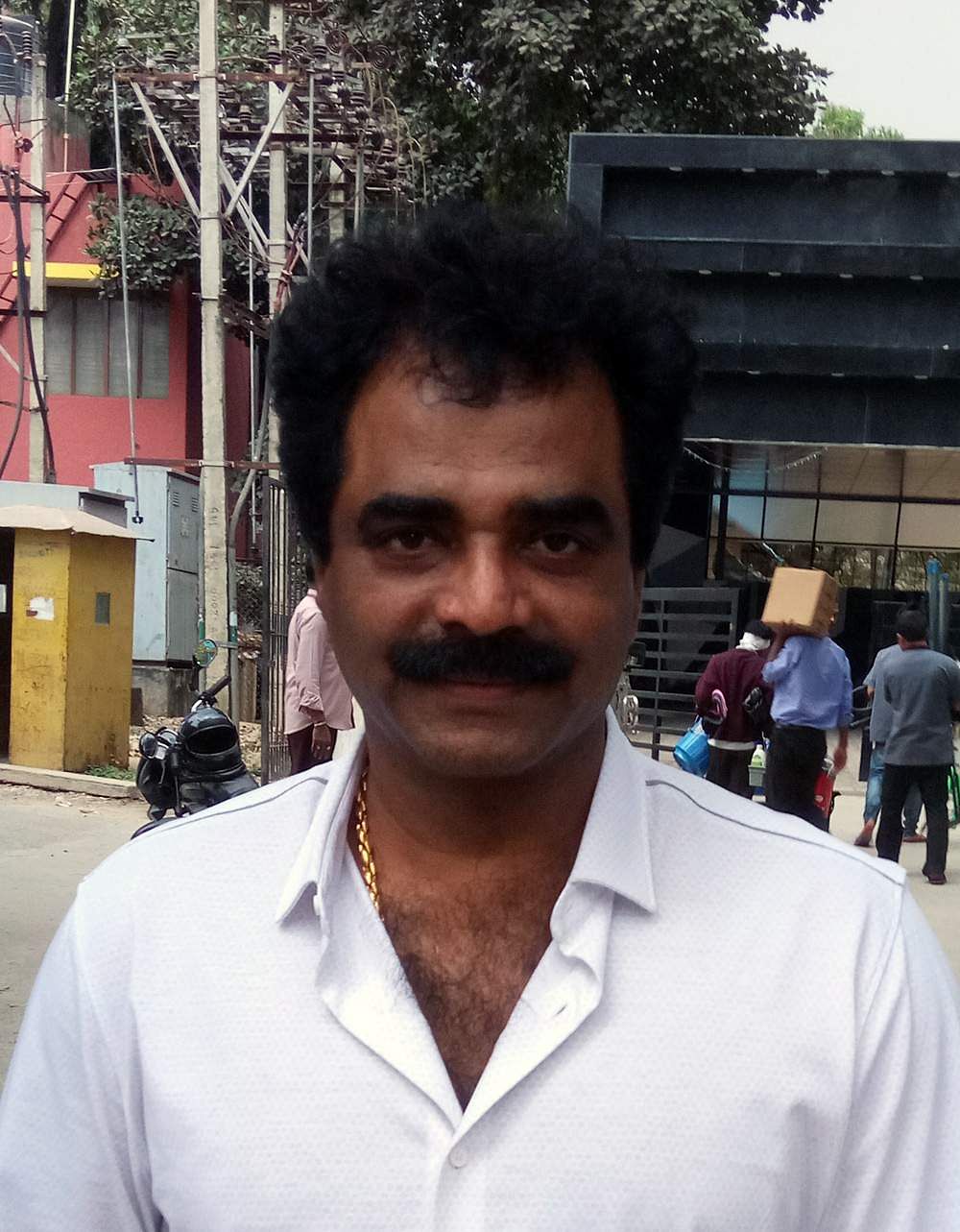 I had the opportunity to interact with Balu (SPB) on many occasions. As a producer, I insisted that SPB should sing in all my projects and Hamsalekha, who would score music for most of our films, would instantly agree. Despite being an accomplished singer, he never failed to appreciate others. He was a great human being. I don't have words to express this loss. I remember the time he sang the famous song Kuchiku-Kuchiku featuring Ambareesh and Vishnuvardhan. 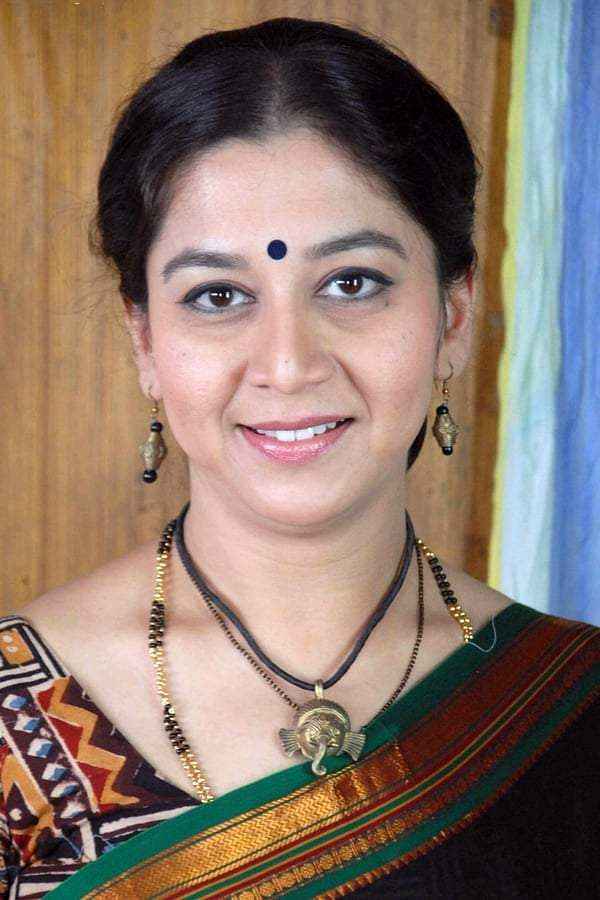 SPB sir was a wonderful human being and a multifaceted, jovial personality. It is rare to come across inspiring individuals like him. I had the opportunity to work with him in Baalondhu Chaduranga. It was a dream to act with Appaji (Dr Rajkumar) and then with SPB sir. Both my dreams were fulfilled. I love the way he added life to his songs through his expressions. I met him in March this year when he was in Bengaluru for an event. Unfortunately, he didn't allow me to get close to him as he was down with a cold and viral fever. Despite that, he sang in the programme because it was for a good cause. SP Balasubrahmanyam kept Vishuvardhan alive through his voice. Almost all the songs of my husband were sung by SPB. There was a lot of understanding between both of them. My husband would discuss the characters he played with Balu (SPB), and he would sing accordingly. Balu visited our home often,  and we shared a lot of memories with him. Whenever my husband and Balu met, there was no end to their singing sessions. We will miss him a lot. 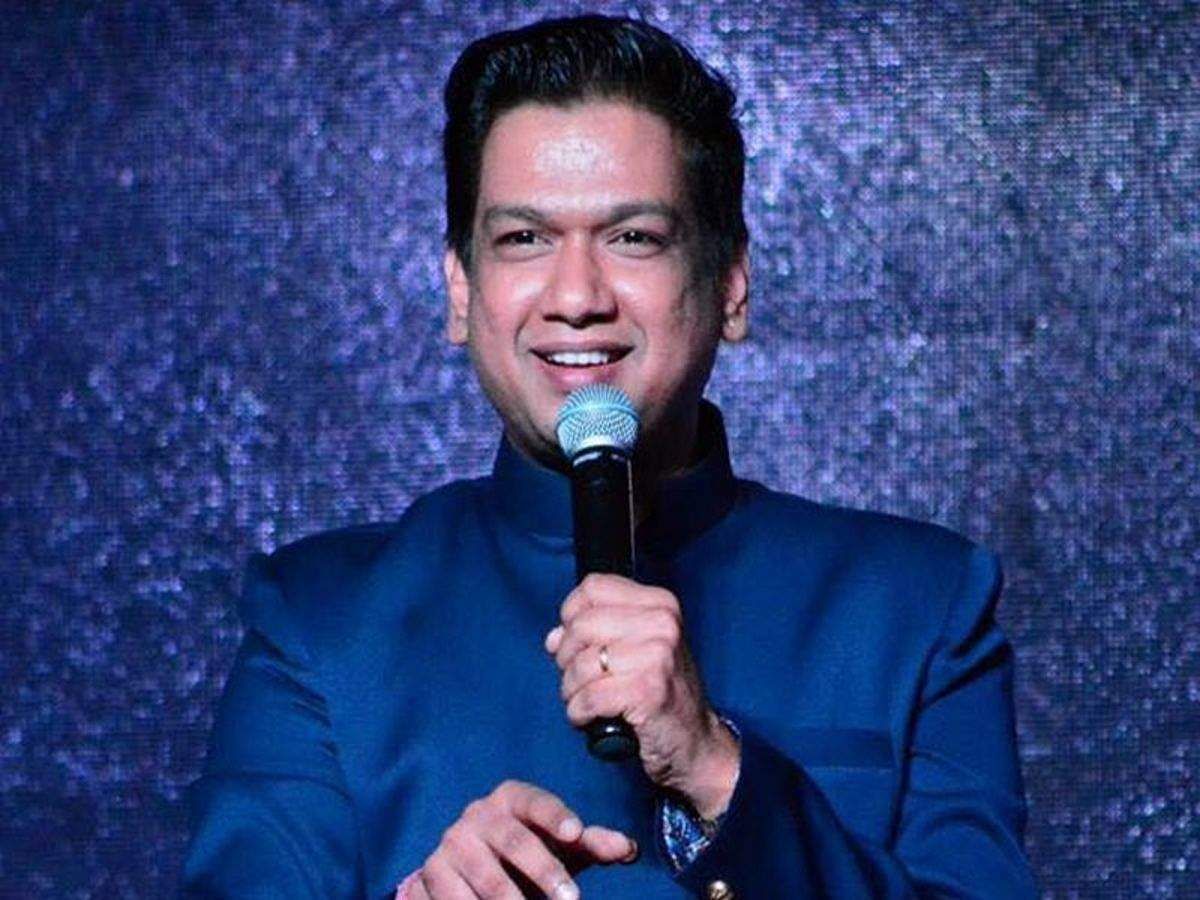