From Feud to Big Little Lies, here’s a list of titles on Disney+ Hotstar Premium to watch on the go

Not interested in watching hour-long shows? Here are some of the best time-efficient titles streaming on Disney+ Hotstar Premium:

Cast aside by Hollywood, screen legends Joan Crawford and Bette Davis battle ageism, sexism and each other when they sign up to make, 'What Ever Happened To Baby Jane?'. 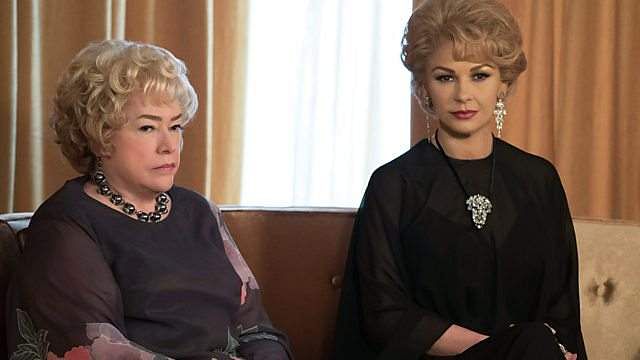 Jesus's arrival in Jerusalem on Palm Sunday causes a stir among the Jews. The Romans have to deal with a small rebellion and the High Priest wants to be rid of Jesus. 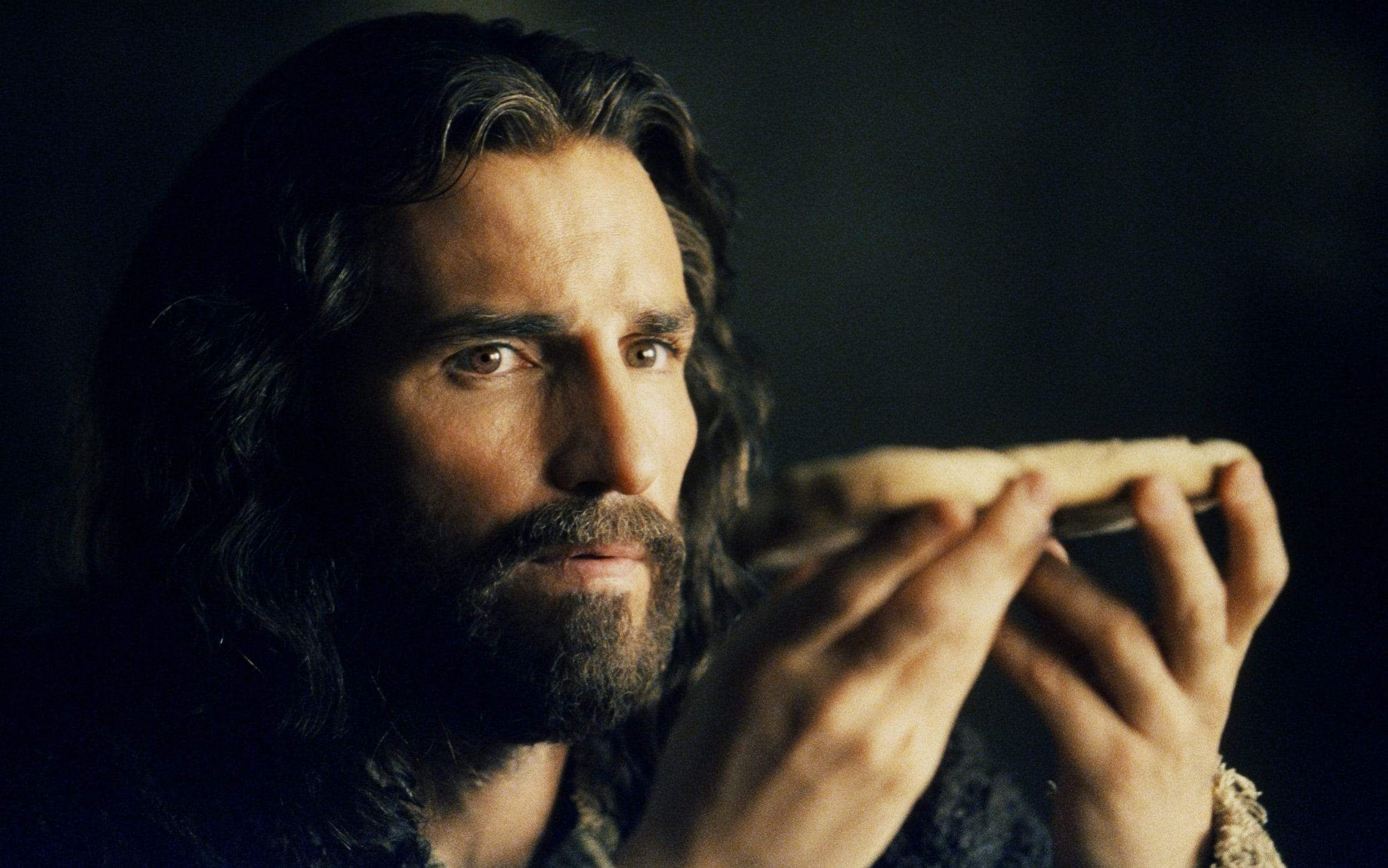 Georgia detective Ralph Anderson sets out to investigate the gruesome murder of an 11-year-old boy but is mystified by his suspect’s ironclad alibi. 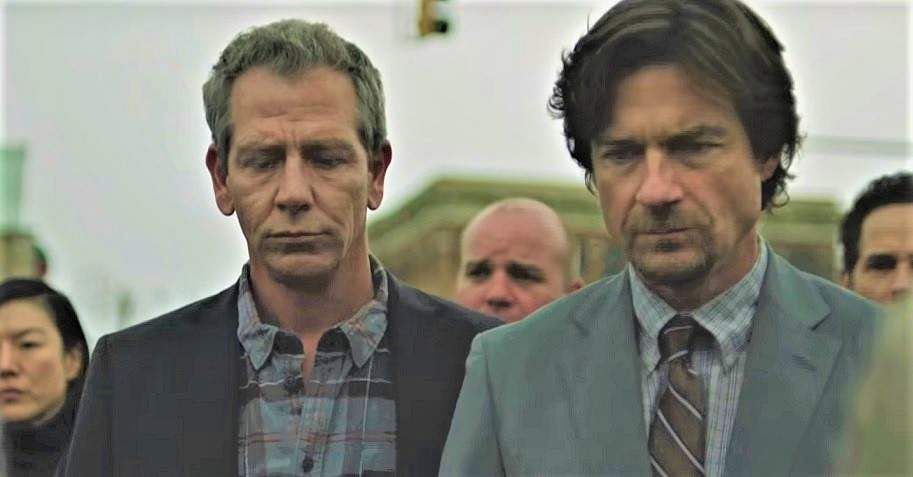 An early-morning explosion at the Chernobyl nuclear powerplant sends workers scrambling to assess the damage. Plant workers and firefighters put their lives on the line to control the disaster. 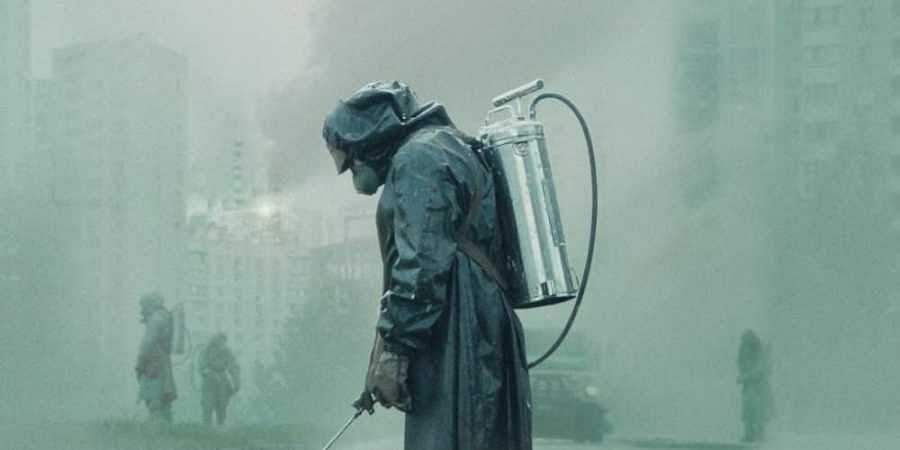 A suspicious death at an elementary school fundraiser draws attention to the friction between three mothers and their families. 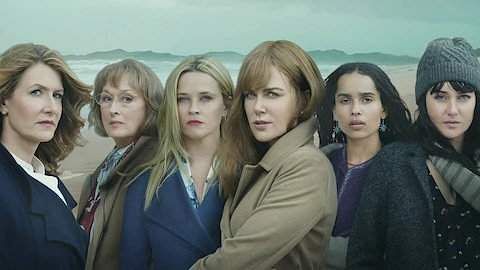 Based on Celeste Ng’s 2017 bestseller, Little Fires Everywhere follows the intertwined fates of the picture-perfect Richardson family and an enigmatic mother and daughter who upend their lives. Leanne Wellings mysteriously disappears when she stops for flowers. When her two children go missing too, the police start looking for clues. 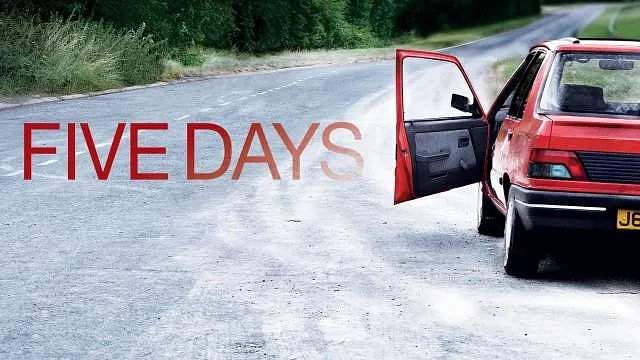 An epic story of a proud single mother, struggling to earn her daughter's love during the Great Depression in middle-class Los Angeles. 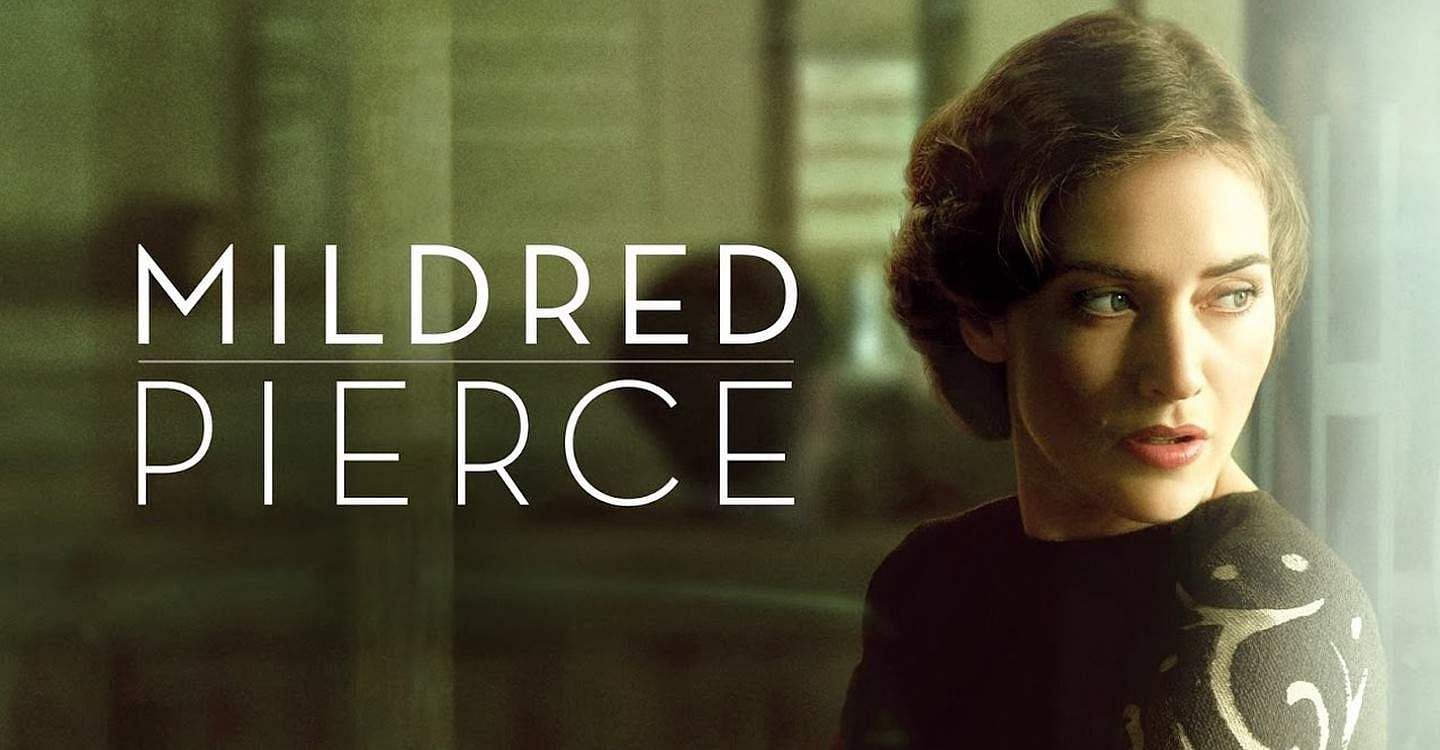 The Night Of delves deeply into the intricate story of a murder case, its investigation, and the subsequent trial. 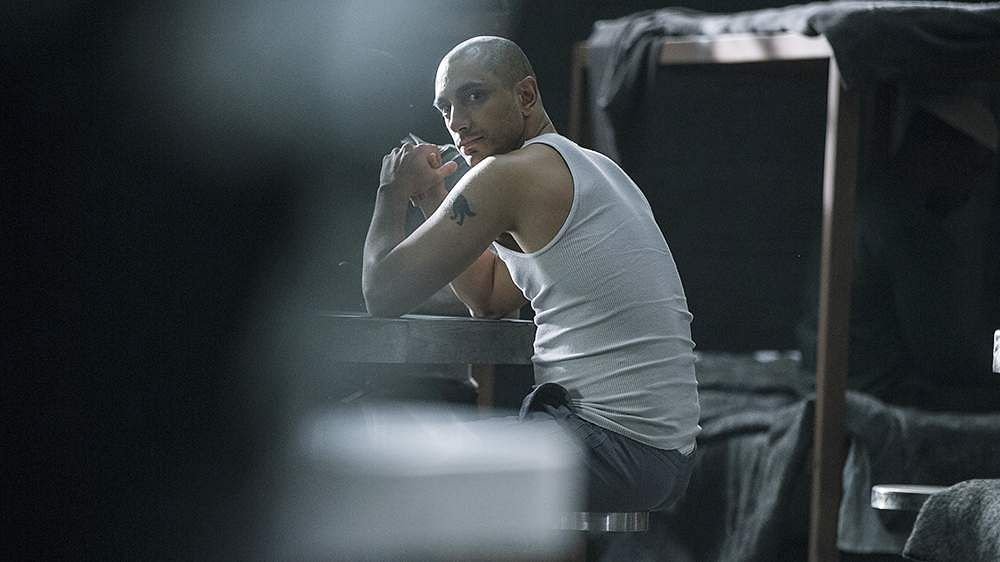 The Pacific tracks the intertwined real-life stories of three U.S. Marines - Robert Leckie, John Basilone, and Eugene Sledge - across the vast canvas of the Pacific Theater during World War II.