As the maestro of cinema turned 78 this week, here's a look at five influential films from the director's impressive filmography

In any list of the most celebrated, important filmmakers in the history of cinema, Martin Scorsese’s name is sure to pop up. Since 1967’s Who’s That Knocking At My Door, the filmmaker has directed 25 films, spanning over six decades. Films like Mean Streets (1973), Taxi Driver (1976), and Raging Bull (1980), are some of the most influential to come out of Hollywood and with every subsequent film, Scorsese cemented his position as one of the most significant directors of all time.

The filmmaker turned 78 yesterday, and here we present a look back at five influential films from his impressive career: 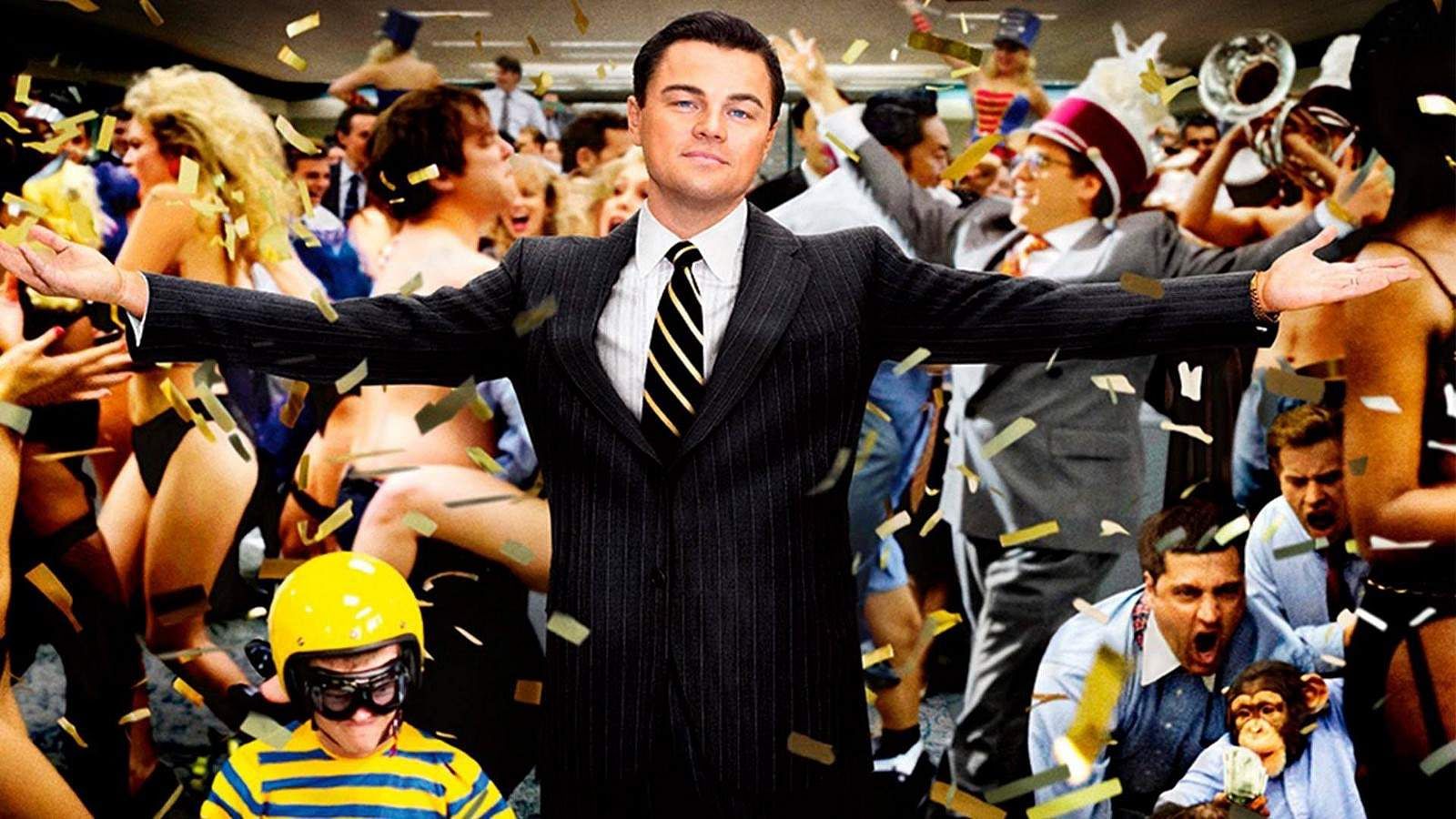 The Wolf of The Wall Street is solid proof of how crazy Scorsese can get. Look at the character of Jordan Belfort. We’ve seen something similar earlier in James Foley’s Glengarry Glen Ross (1992), but this stockbroker is practically a cocaine-filled whiskey bottle coming to life as a business magnate.

The story isn’t a moving catalog of the fraudulent methods with which he embezzles billions. It’s an overwhelming look at the debauchery and hedonism in the lives of stockbrokers. It's Scorsese’s take on nihilism. Like Jordan Belfort, the film too behaves as if it is high on cocaine. 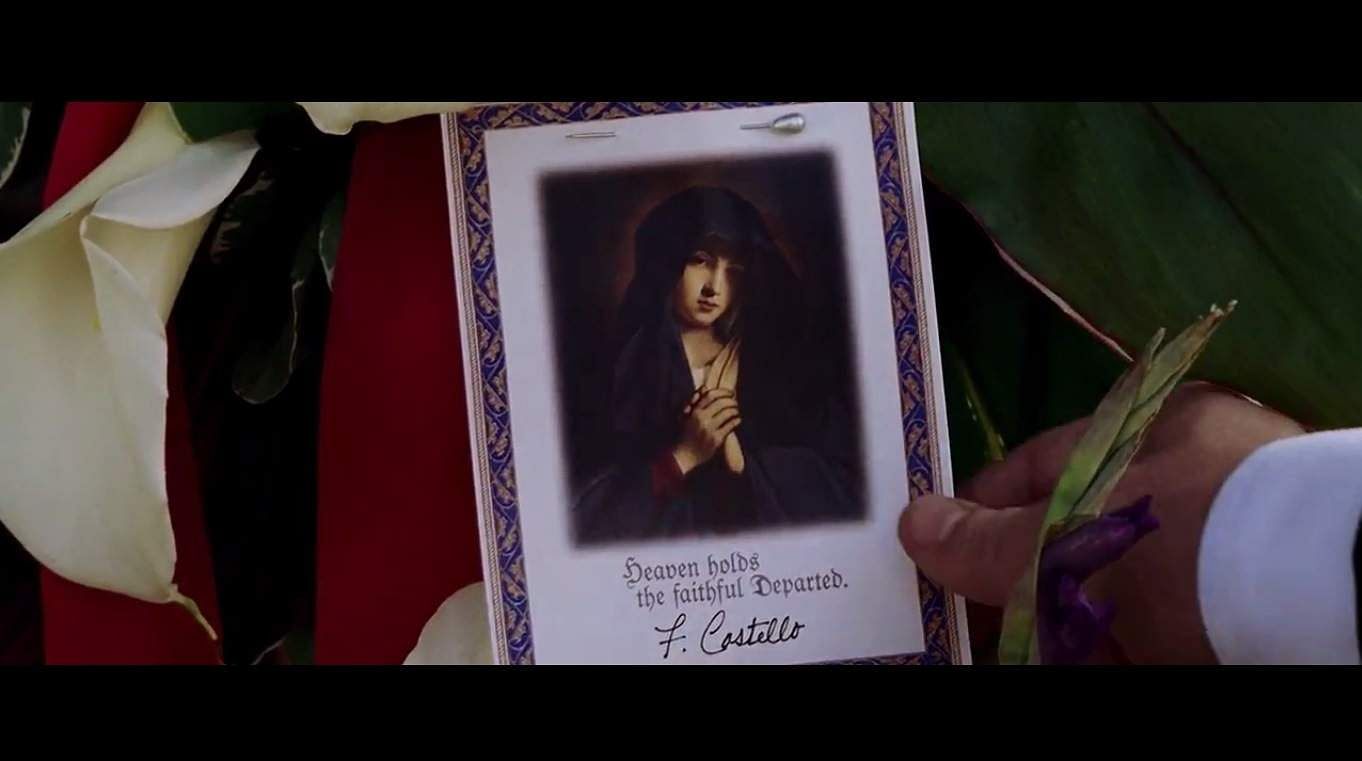 The set up of this 2006 film is enough to pull in audiences. The Massachusetts State Police sends an undercover agent to infiltrate an Irish Crime mob, while the mob’s Boss, Frank Costello, sets up a mole in the police department. The Departed’s climax is one of the most memorable in the genre. Scorsese seems to have had a lot of fun with The Departed – he even placed an "X" in the frame indicating which characters will be killed off next! Scorsese said that it was an homage to the 1932 film, Scarface, a huge inspiration to his filmmaking. Scorsese also uses cross-cutting and parallelism techniques of editing to elevate this cop-thriller. 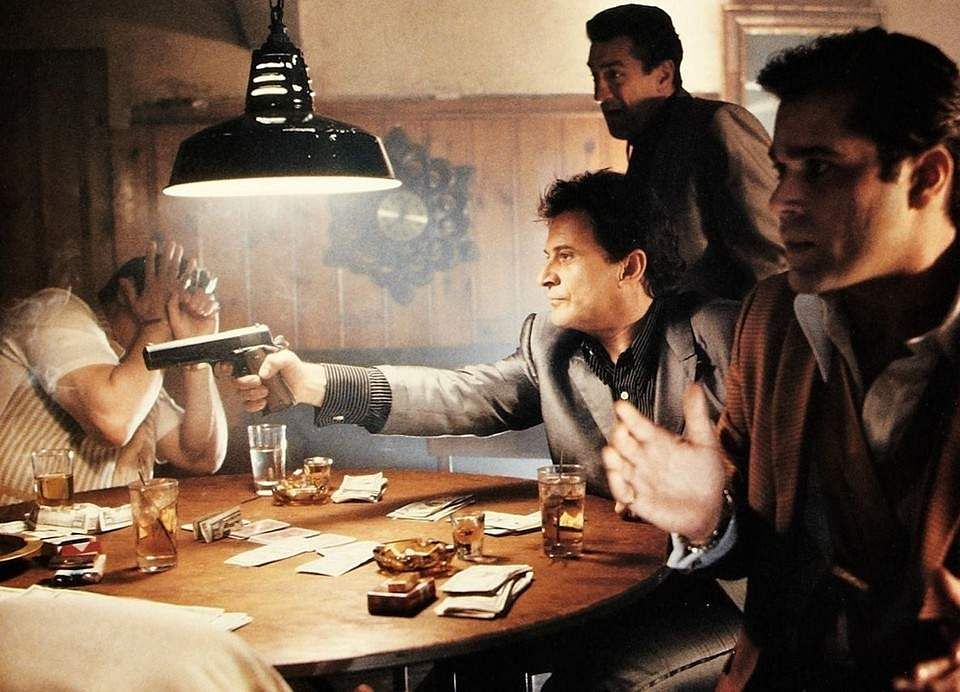 Goodfellas is pretty much one of the greatest gangster films. Post The Godfather, it feels as if almost 9 out of 10 films in the genre derived some inspiration from the film, and for someone looking for a change, Goodfellas (1990) is an adrenaline-filled celluloid ride. Scorsese goes berserk with his cinematic language and uses freeze-frames, point-of-view shots, his trademark slow, long, uncut shots, and more.

Right from the first scene, when a young Henry (Ray Liotta) looks out of his window at the gangsters outside, there’s an immediate sneak-peek into the flashy lives of Italian mobs. And who can resist a film that has Joe Pesci and Robert De Niro? 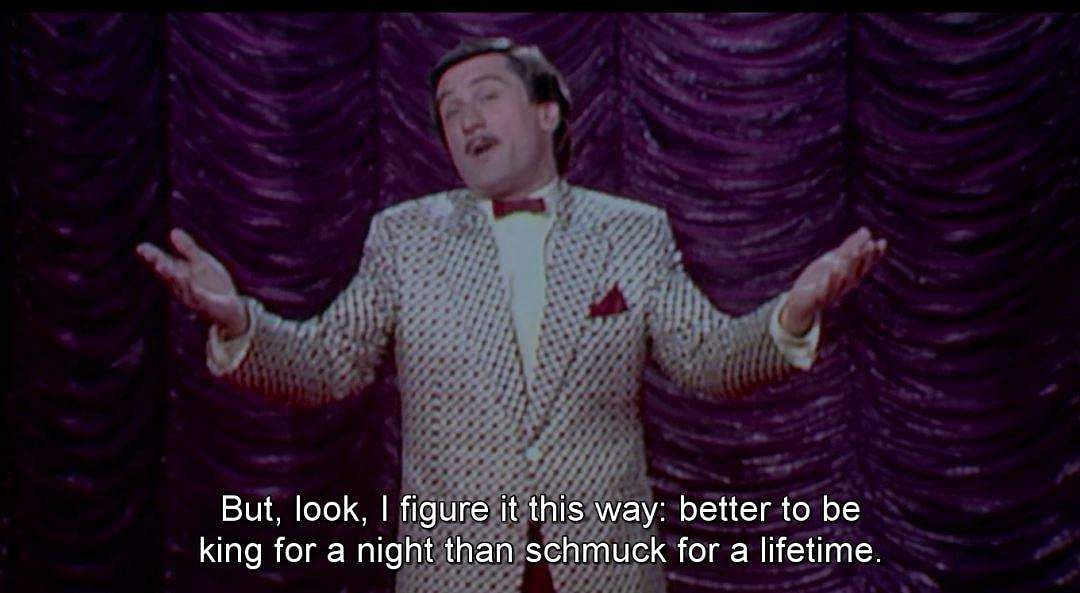 The King of Comedy (1982) is probably one of the most underrated movies of Scorsese and De Niro. The latter plays Mr Rupert Pupkin, a sturdy, 34-year-old man with an aspiration to make it big in showbiz. It seems like any other story, but Scorsese takes us on a seemingly lunatic ride into the daydreams of Rupert. The scene in which Rupert claims Langford as his ‘friend’ and uses it to impress his lady love, Rita, is one of the most accurate depictions of the toxic celebrity worship culture. Jerry Lewis, as Jerry Langford, is a treat to watch as well. No other film in the versatile director’s filmography quite matches this in terms of the ‘heaviness’ with which its theme is handled. 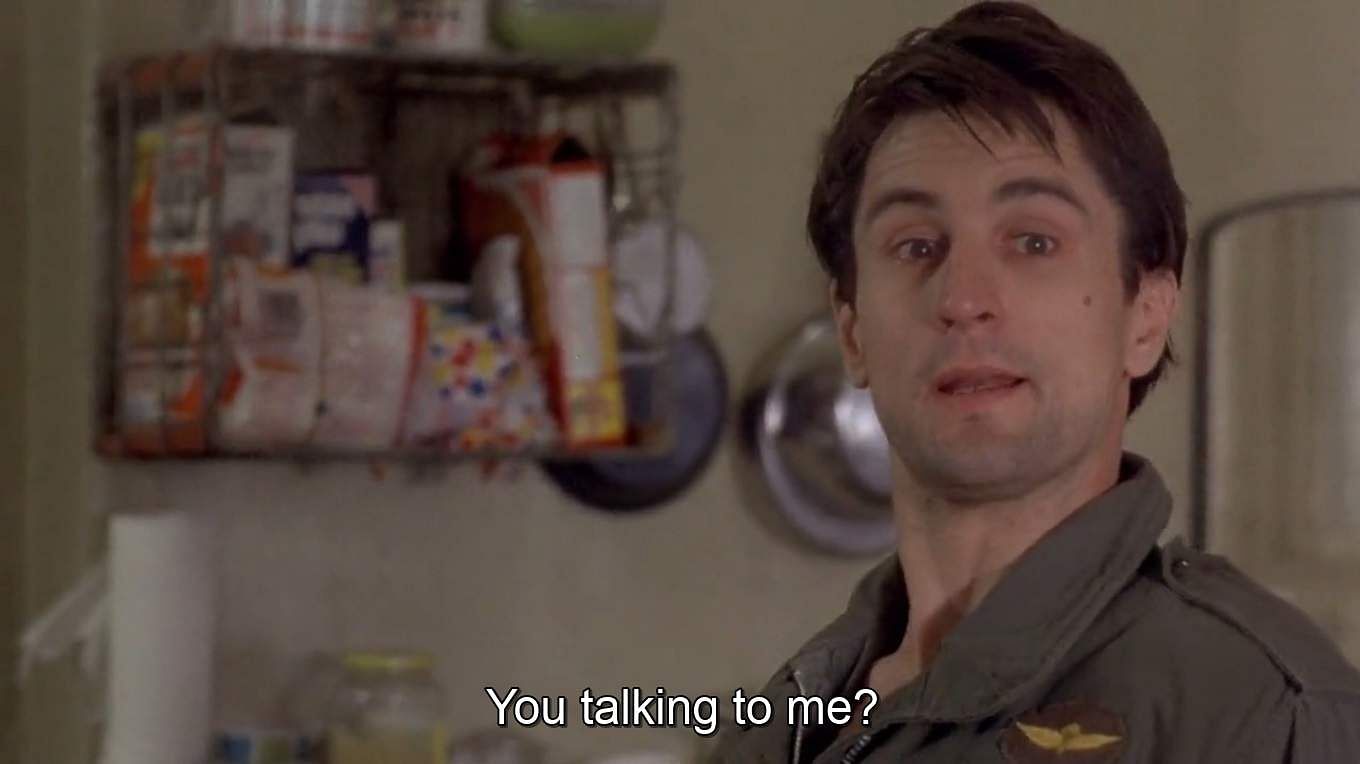 Taxi Driver (1976) is an all-time favourite for most Scorsese fans. The life of Travis Bickle, a lonely night-time taxi driver in New York City, is a journey inward. New York is depicted through the eyes of Travis and through the window panes of the taxi. The city is a character by its own right in Taxi Driver.

This attempt to place humanity in a scary, violent corner has a bad history as well. In 1981, John Hinckley Jr, a mentally deranged man, tried to assassinate the then United States President Ronald Reagan. Shockingly, Hinckley had watched Taxi Driver over 15 times, and the assassination was his attempt to impress Jodie Foster, who plays the role of a sex worker in the film. Hinckley shot and wounded House Press Secretary James Brady during the assassination attempt, which led to the Brady Bill of 1999 that mandated federal background checks on firearm purchase. It’s widely believed that this incident inspired Scorsese to make The King of Comedy about celebrity worship.

These are just five films in Scorsese's wide-ranging filmography that includes everything from a The Last Temptation of Christ (1988) to 1993's The Age of Innocence. A filmography he will soon be adding to with Killers of the Flower Moon.