Enable Javscript for better performance
On the release of The Wonderful World of Mickey Mouse, here are five movies featuring the iconic Dis- Cinema express
ADVERTISEMENT

The Wonderful World of Mickey Mouse is out now: Here are five movies featuring the iconic Disney character

In Mickey’s honour, here are a few shows/films that celebrate his nostalgic journey on the platform. 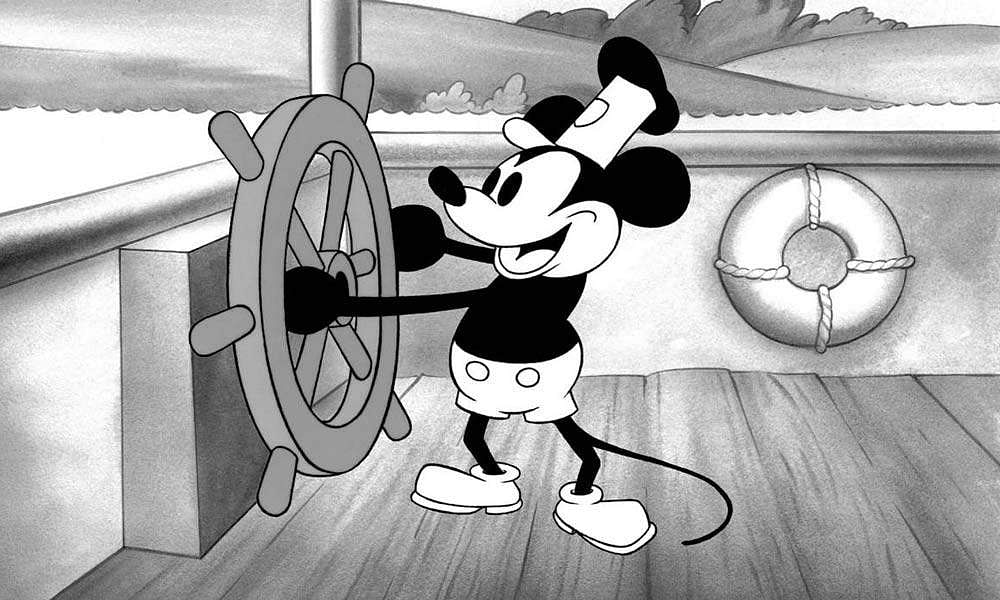 Mickey Mouse is a mischievous deckhand on a riverboat that is under the command of the tyrannical Captain Pete. The Prince and the Pauper

Mickey Mouse stars in the retelling of the classic story, as Mickey, a poor peasant, and the Prince, son of the dying King. 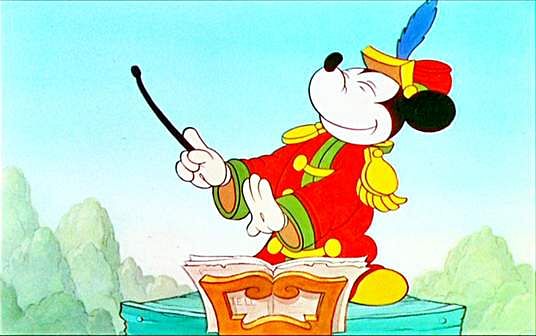 Mickey Mouse in the Band Concert

Mickey is a frustrated bandleader who must deal with obnoxious peanut vendor, Donald Duck, who tries to persuade the band to play Turkey in the Straw. Mickey’s Once Upon a Christmas

An anthology of three short stories that feature heart-warming sequences and shed light on the true meaning of Christmas. 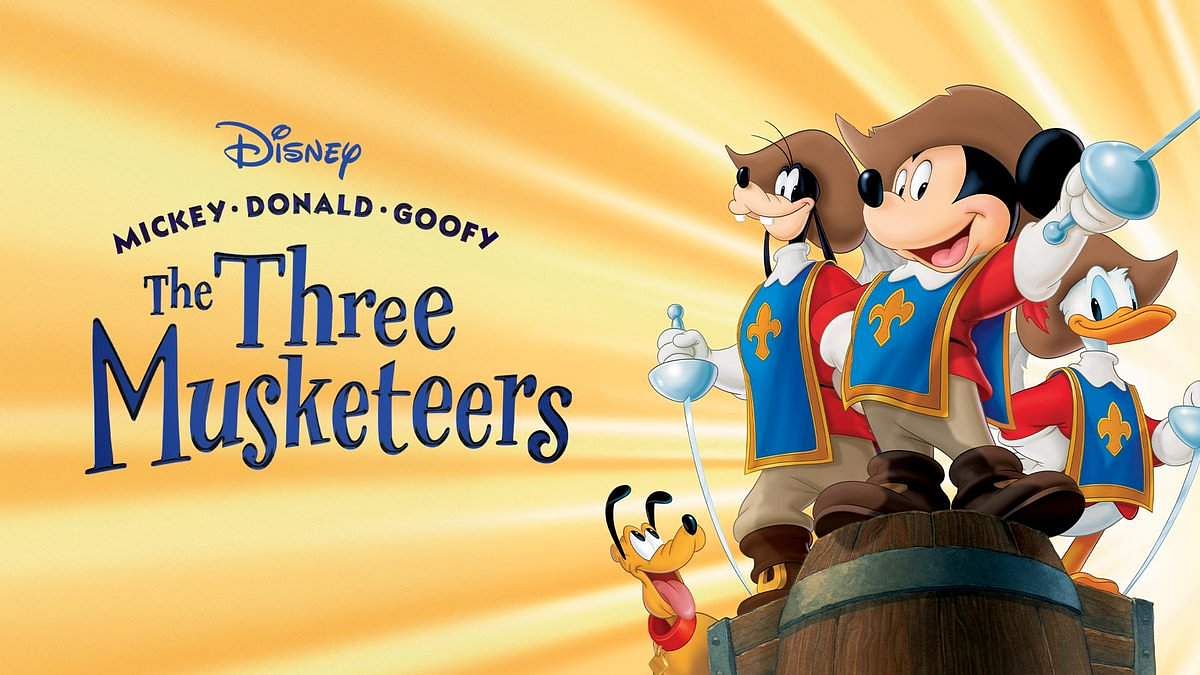 Based on Alexandre Dumas’ novel, it features Mickey Mouse, Donald Duck and Goofy as the Three Musketeers who become pawns in Peg-leg Pete’s sinister scheme.