From films like Tapan Sinha's Safed Haathi and Shyam Benegal's Charandas Chor to Gulzar's Kitaab and the 1984 film, My Dear Kuttichathan, Indian cinema has often delighted its younger audiences with some timeless classics.

This Children's Day, let us recall some of the most memorable films made for children.

Ab Dilli Door Nahin (1957): Written by Akhtar Mirza (also the father of directors Saeed Akhtar Mirza and Aziz Mirza) and literary icon Rajinder Singh Bedi. The film directed by Amar Singh was set in 1951 and saw a newly independent India through the hopeful eyes of a child. It told the story of a young boy Rattan (Master Romi) whose father Hariram is grappling with poverty, debt and a false police case. Rattan befriends a pickpocket (Jagdeep) and both set out to travel to Delhi to meet the Indian Prime Minister Pandit Jawaharlal Nehru so that Hariram can be freed. The film was also notable for a cameo by a very young Amjad Khan. 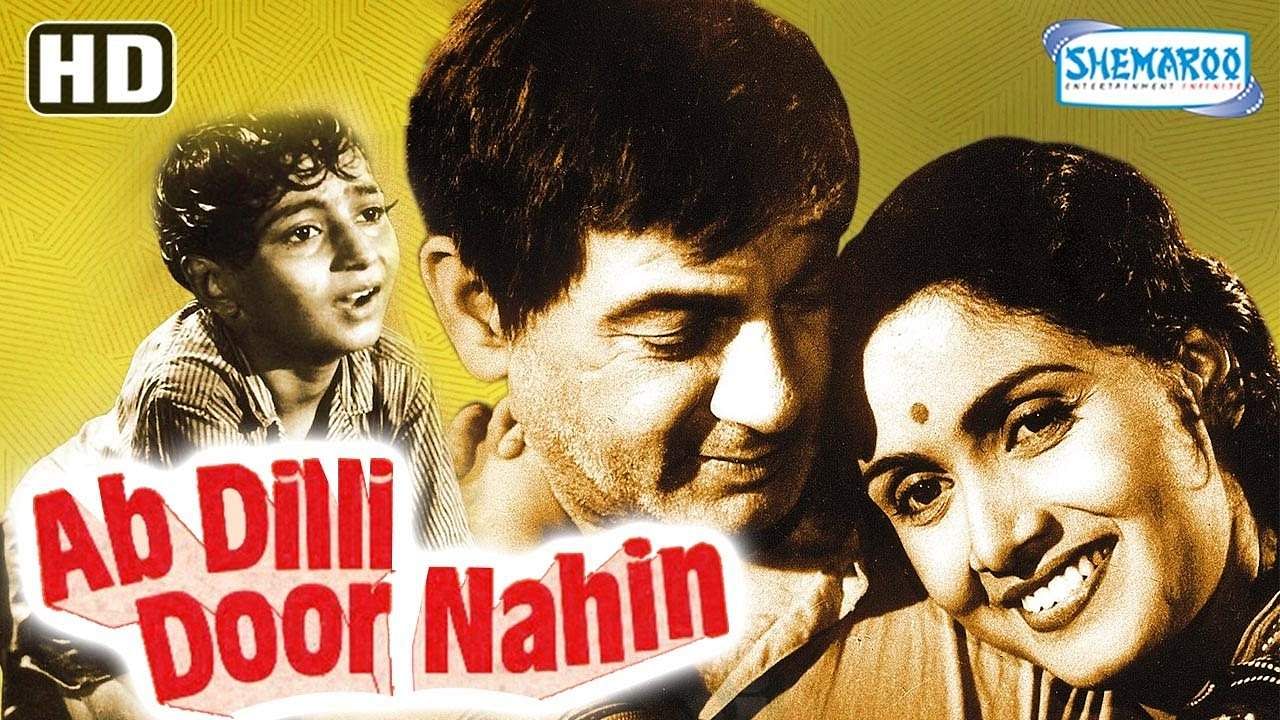 Parichay (1977): As a lyricist, filmmaker and dialogue writer, Gulzar has always known how to speak to children in their own language. Be it the title song of animated series, The Jungle Book, the dialogues of Shekhar Kapoor's classic family entertainer, Masoom, or Parichay, Gulzar always gets the portrayal of children right in cinema. Inspired by The Sound of Music,  this film starred Jeetendra in the role of a teacher who walks into a troubled household of orphaned children and helps them cope with their stern grandfather. Jaya Bachchan and Sanjeev Kumar played other pivotal roles. 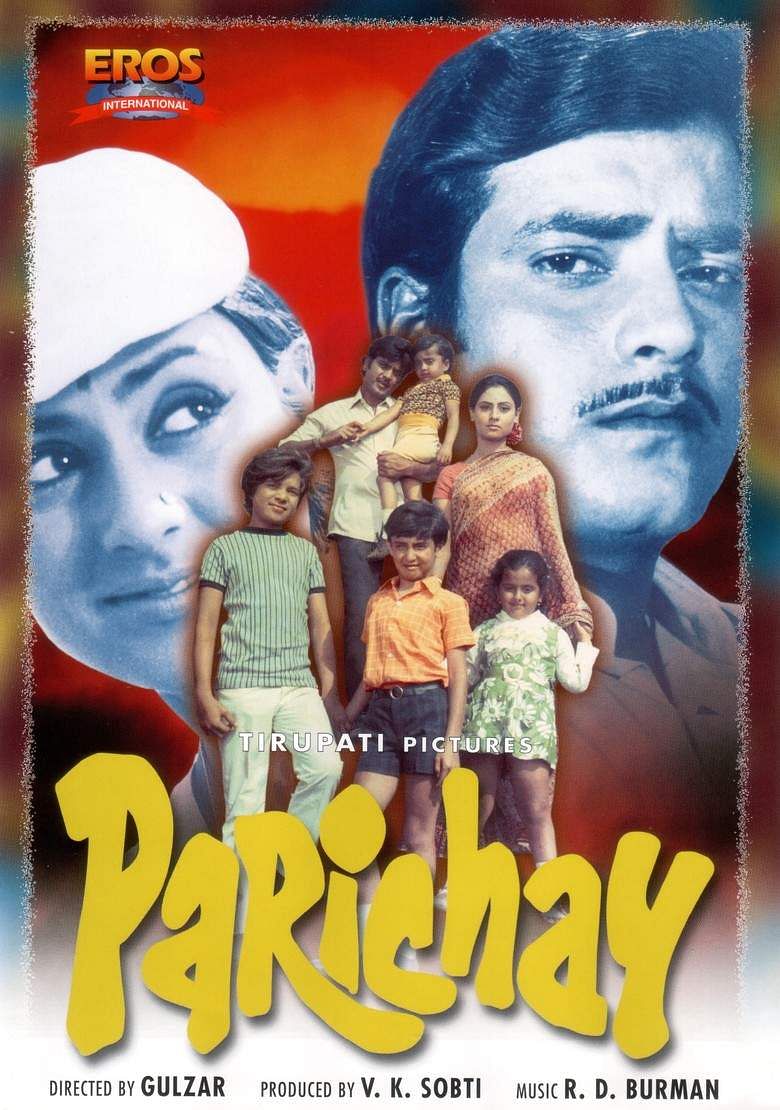 Hip Hip Hurray (1984): This Prakash Jha film was one of the first to be dedicated to sports. Written by Gulzar, it had Raj Kiran and Deepti Naval as leads and debutant Nikhil Bhagat as a young, troubled boy who becomes a star footballer after overcoming personal issues. The film depicted how a teacher turns the fortunes of a school around by leading its football team to victory in a major championship. The film emphasised the need for sports infrastructure and empathetic teachers in every school. 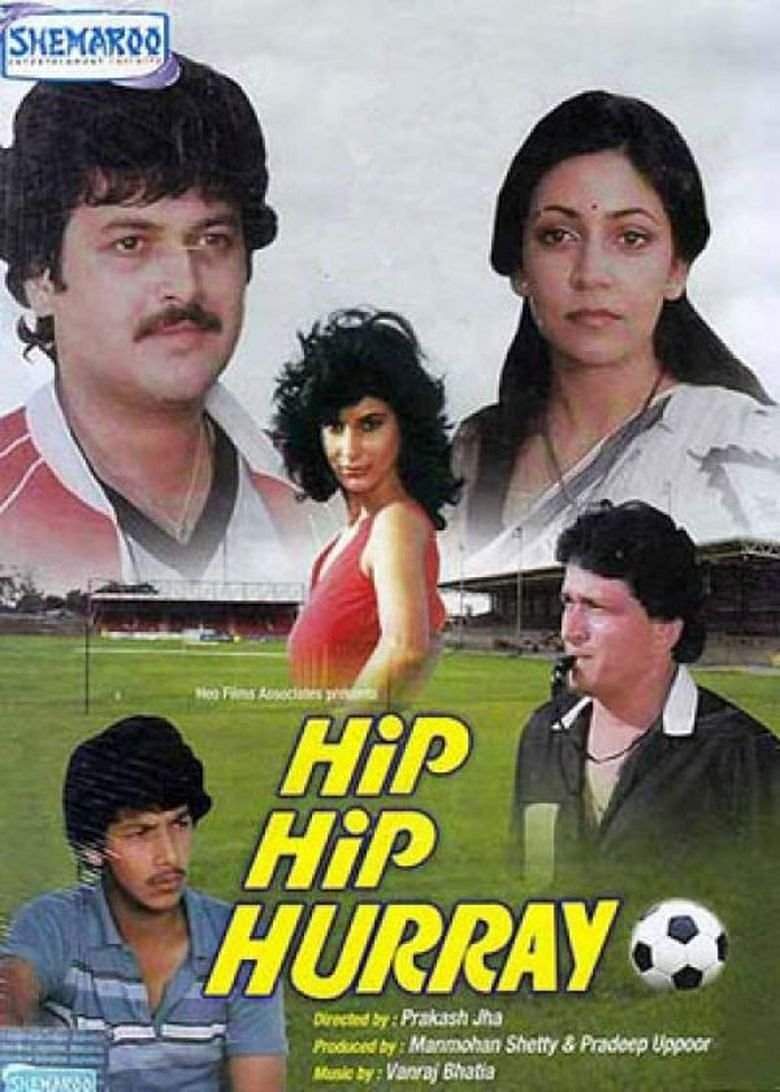 Taare Zameen Par (2007): Directed by Aamir Khan and creatively envisioned and researched over many years by Amole Gupte, Taare Zameen Par starring Darsheel Safary, Aamir Khan, Tisca Chopra and Vipin Sharma, was an important comment on the education system in India. It movingly captures the pain that children with learning disabilities are put through by teachers and families that do not understand their issues. The story of Ishaan Nandkishore Awasthi continues to be lived by millions of children around the country. 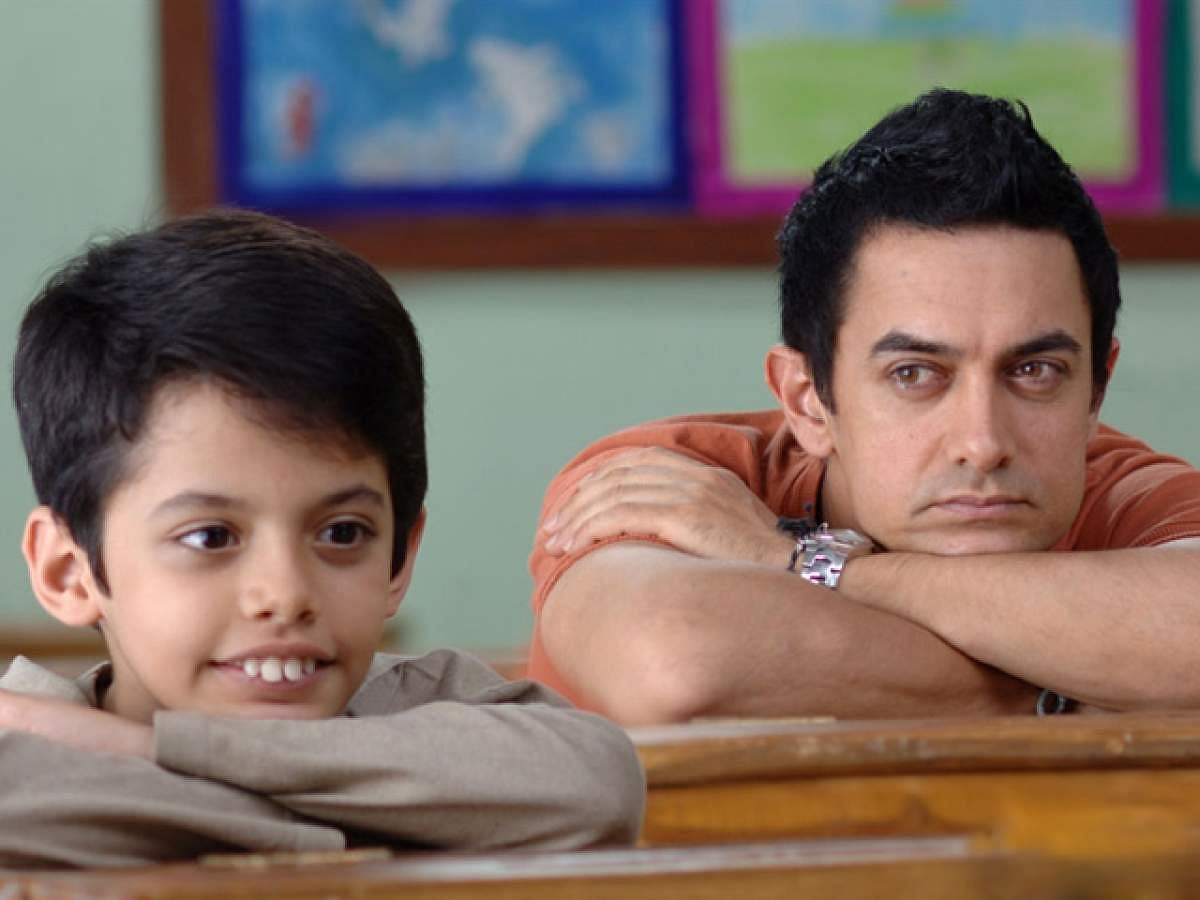 Hamid (2018): Directed by Aijaz Khan, the film shows insightfully how children cope with tragedy and loss in strife-torn regions like Kashmir. Without being sentimental or preachy, the film tells the story of seven-year-old Hamid (Talha Arshad Reshi) who in an attempt to reach out to his missing father, ‘dials’ a phone number with the combination of the digits 786. 786, he believes is God’s very own number and one day, someone does answer his call. What happens then? Rasika Dugal and Vikas Kumar also star in this adaptation of the play Phone No. 786 by Mohd. Amin Bhat.  Produced by Yoodlee Films, Hamid is one of the few films that talk about the impact of violence on children. 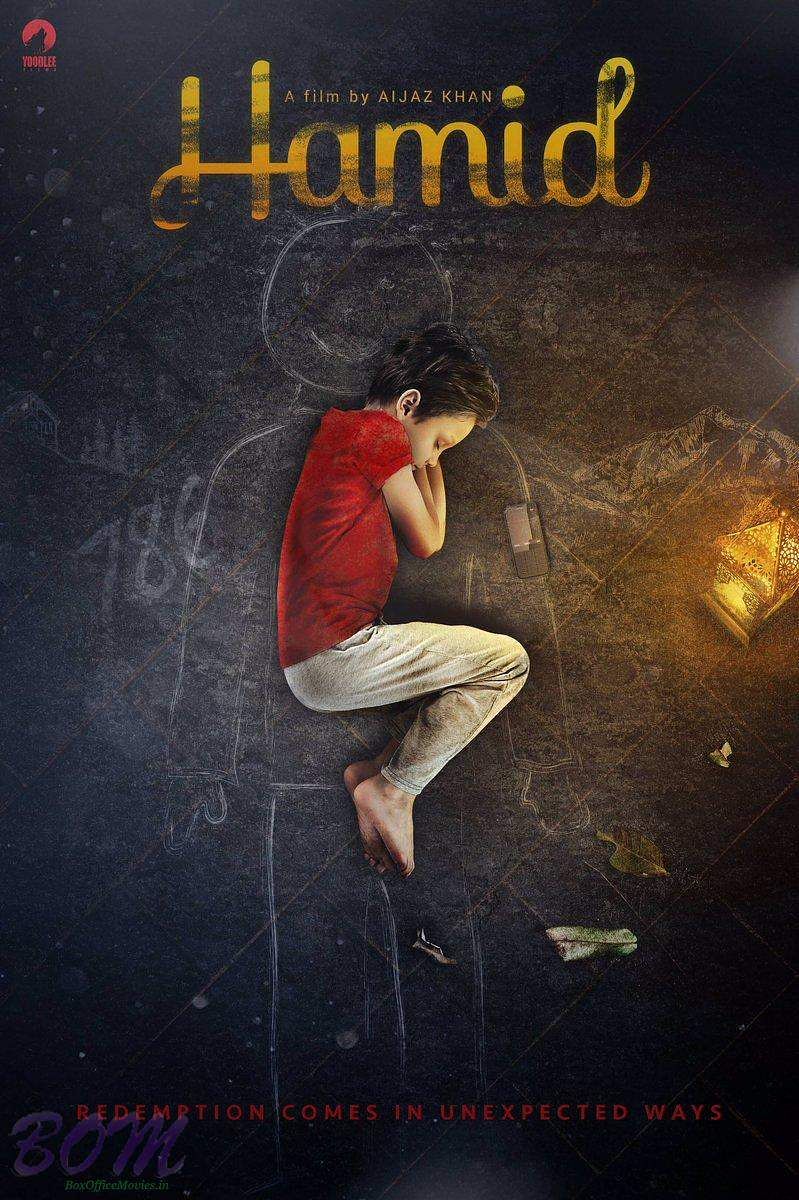