Diwali releases to light up your screens

Here's a list of films that are going to make this Diwali more enjoyable for movie lovers.

The festival of lights is incomplete for cinephiles without a visit to the theatres to see their favourite star's latest film. The pandemic though has played spoilsport and several biggies have opted for an OTT release. Fortunately, the government approved reopening of theatres right in the nick of time and makers who wanted to showcase their creations on the big screens are now readying their films for a theatrical release. Here's a list of films that are going to make this Diwali more enjoyable for movie lovers. Suriya is back and this time he is in a film partly inspired by the life of Air Deccan founder GR Gopinath. Directed by Sudha Kongara, Soorarai Pottru is said to follow the trails and tribulations of a "rebel with an idea" who wants to make flying accessible to everyone. Based on Gopinath's autobiography, Simply Fly, it is touted to be the biggest Tamil release yet on an OTT platform. Also starring Aparna Balamurali, Mohan Babu, Urvashi, and a host of actors, Soorarai Pottru has music by GV Prakash. 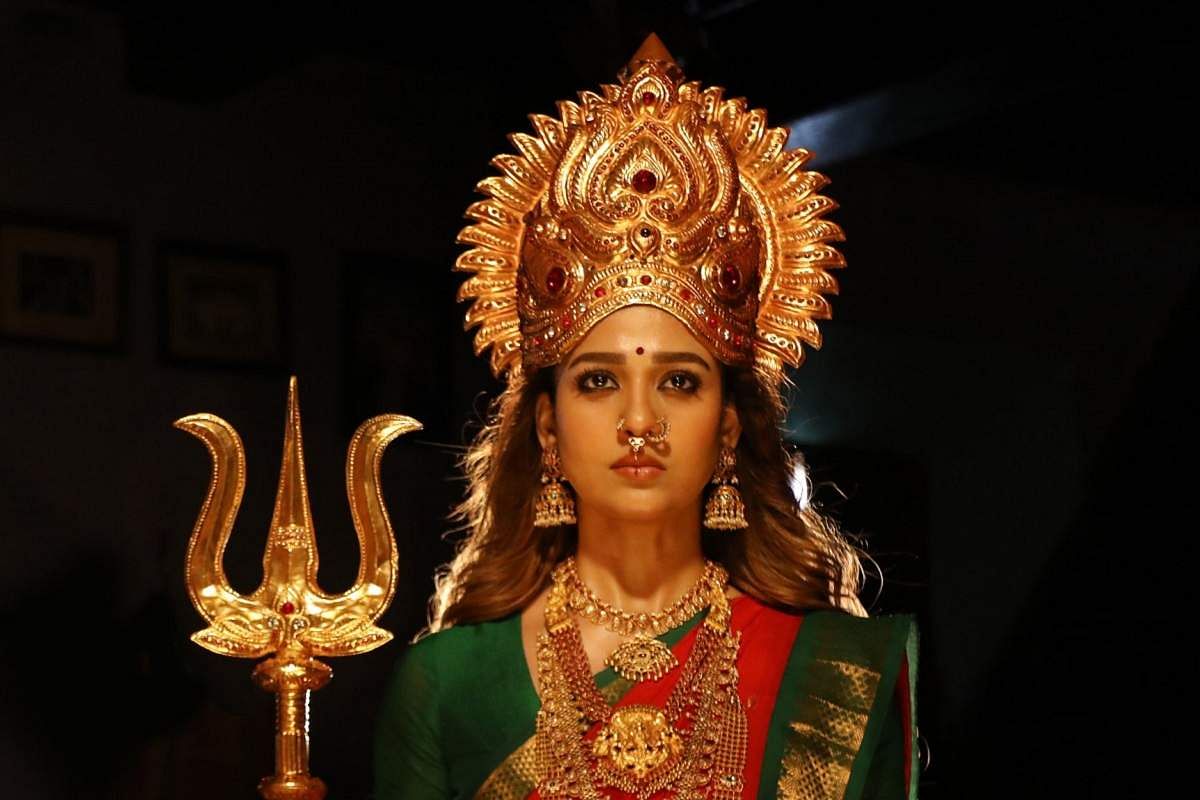 RJ-turned-actor RJ Balaji has donned the director's hat for the first time in Mookuthi Amman, which is set for release on Saturday. Featuring Nayanthara in the titular role, it brings back the Amman sub-genre of devotional films which used to be common in the 90s. Co-directed by NJ Saravanan, the film is said to revolve around a middle-class family's tryst with the goddess Amman and her fight against fake godmen. Mookuthi Amman also stars veteran actors Urvashi and Moulee, as well as Ajay Ghosh and Smruthi Venkat. In theatres, from Nov 14

A 'spiritual sequel' to 2018's runaway hit, Iruttu Araiyil Murattu Kuththu, Irandam Kuththu will mark the acting debut of director Santhosh P Jayakumar. The adult comedy-horror film is expected to follow the same plot as the first film and will feature the young cast stuck in a house haunted by a sex-starved spirit. Unlike the original, which was shot almost completely inside a house, the makers have shot the film in China's Huinan County and Pattaya in Bangkok. Apart from the director, Irandam Kuththu stars Ravi Mariya, Chaams, Daniel Annie Pope, Shalu Shamu, and Singam Puli. In addition, three female leads — Meenal, Harishma and Atriki — are making their Tamil debuts with the film. 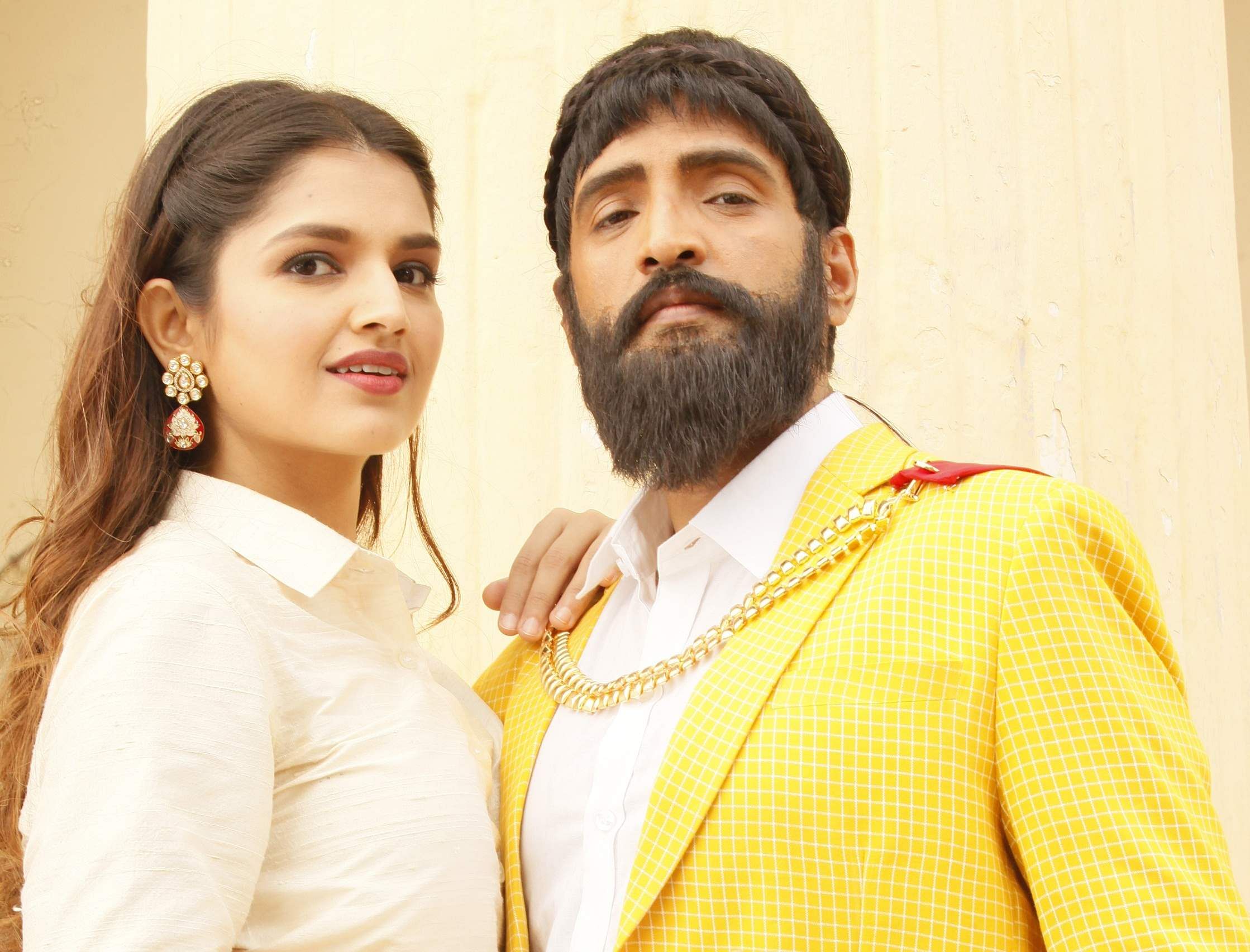 In theatres, from Nov 14

Santhanam, who has previously worked as a comedian in director Kannan's films like Jayam Kondaan, Kanden Kadhalai, Vanthaan Vendraan, and Settai, is playing the lead in the filmmaker's upcoming release, Biskoth. From the trailer, it seems like the actor has gone back to his Lollu Sabha days and the film will spoof a number of hits such as Baahubali, Billa, and the Hollywood film 300. Santhanam plays an employee of a biscuit manufacturing company in the film that also stars his A1 co-star Tara Alisha, Swathi Muppla, Anandraj, Rajendran, Manohar, and veteran actor Sowcar Janaki. 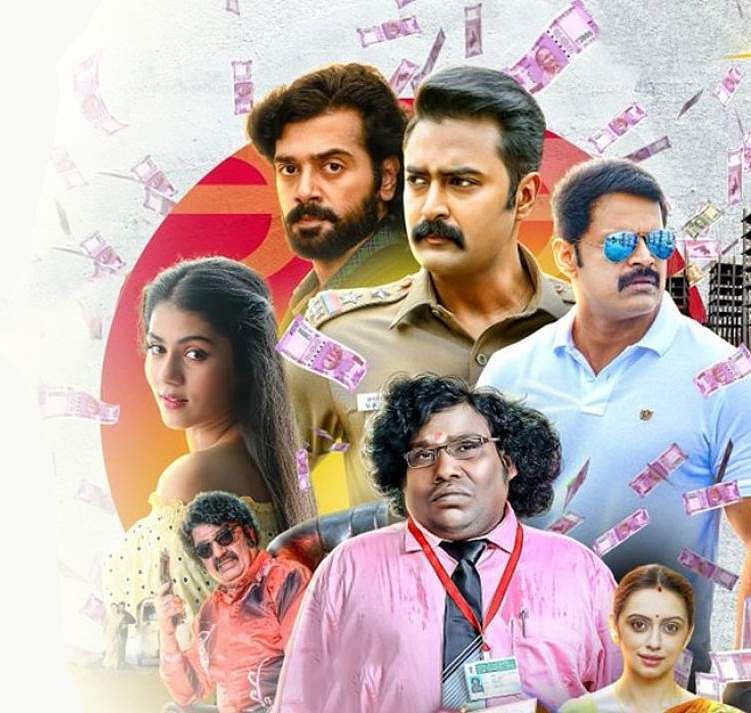 Amidst several theatrical and OTT releases, director Sundar C's production venture, Naanga Romba Busy, brings back the long-forgotten direct-to-TV release. Similar to Manobala's 1999 film Siragugal, starring Radhika and Vikram, which was released directly on Sun TV, Naanga Romba Busy will also be a television release. An official remake of the Kannada film Mayabazar 2016, Naanga Romba Busy is helmed by Badri, who directed Sundar C in films like Veerappu and Aiyantham Padai, and wrote the dialogues for the director's Kalakalappu and Action. Based on the 2016 demonetisation, the film has a star cast that includes Prasanna, Shaam, Ashwin Kakumanu, Shruti Marathe, Yogi Babu, and VTV Ganesh. 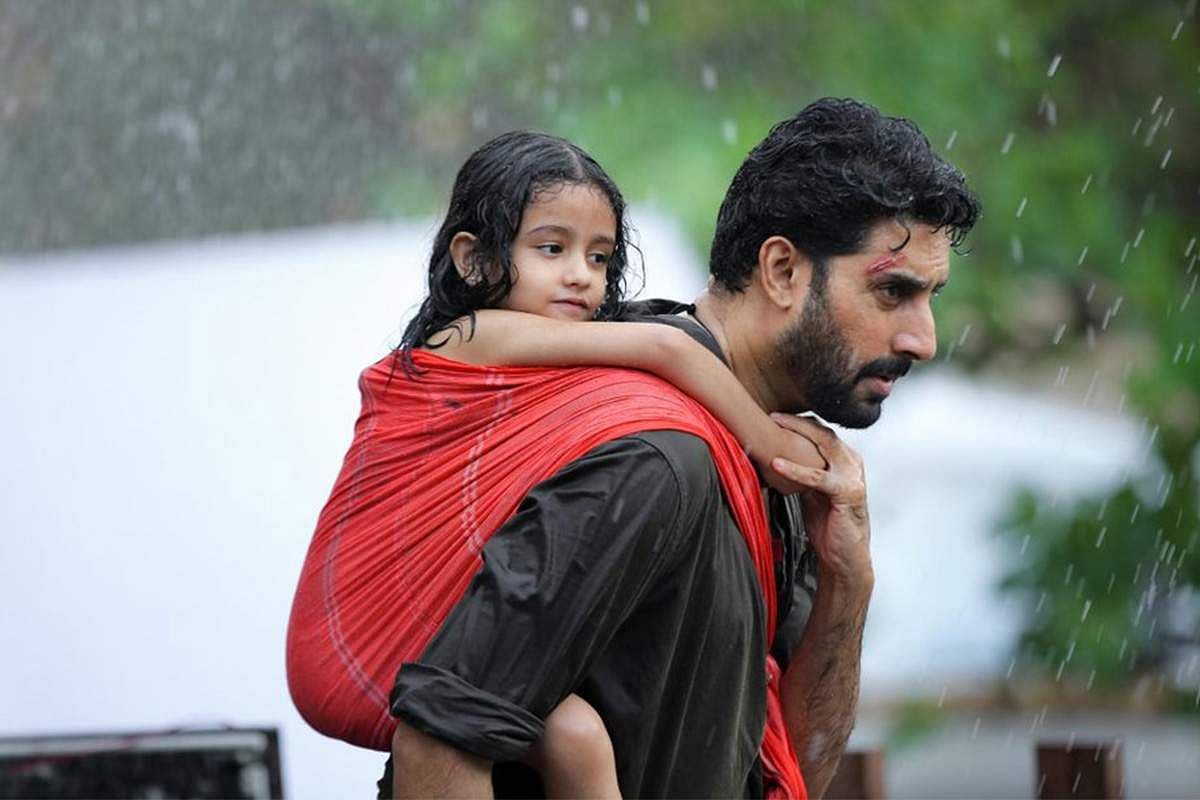 The next big Hindi release on Netflix is director Anurag Basu's Ludo. The hyperlink dark comedy crime film stars an ensemble cast of Abhishek Bachchan, Rajkummar Rao, Pankaj Tripathi, Aditya Roy Kapur, and Fatima Sana Shaikh. It is said to be based on four different stories that overlap. Abhishek plays a child abductor fresh to the game, while Rajkummar’s Mithun fan is asked to lead a jailbreak. Aditya Roy Kapur struggles to woo Sanya Malhotra, while Rohit Saraf and Pearle Maaney are a young couple on the run. Bearing down on them is the inimitable Pankaj Tripathi, as a gangster with a leg holster who is likely after Abhishek. 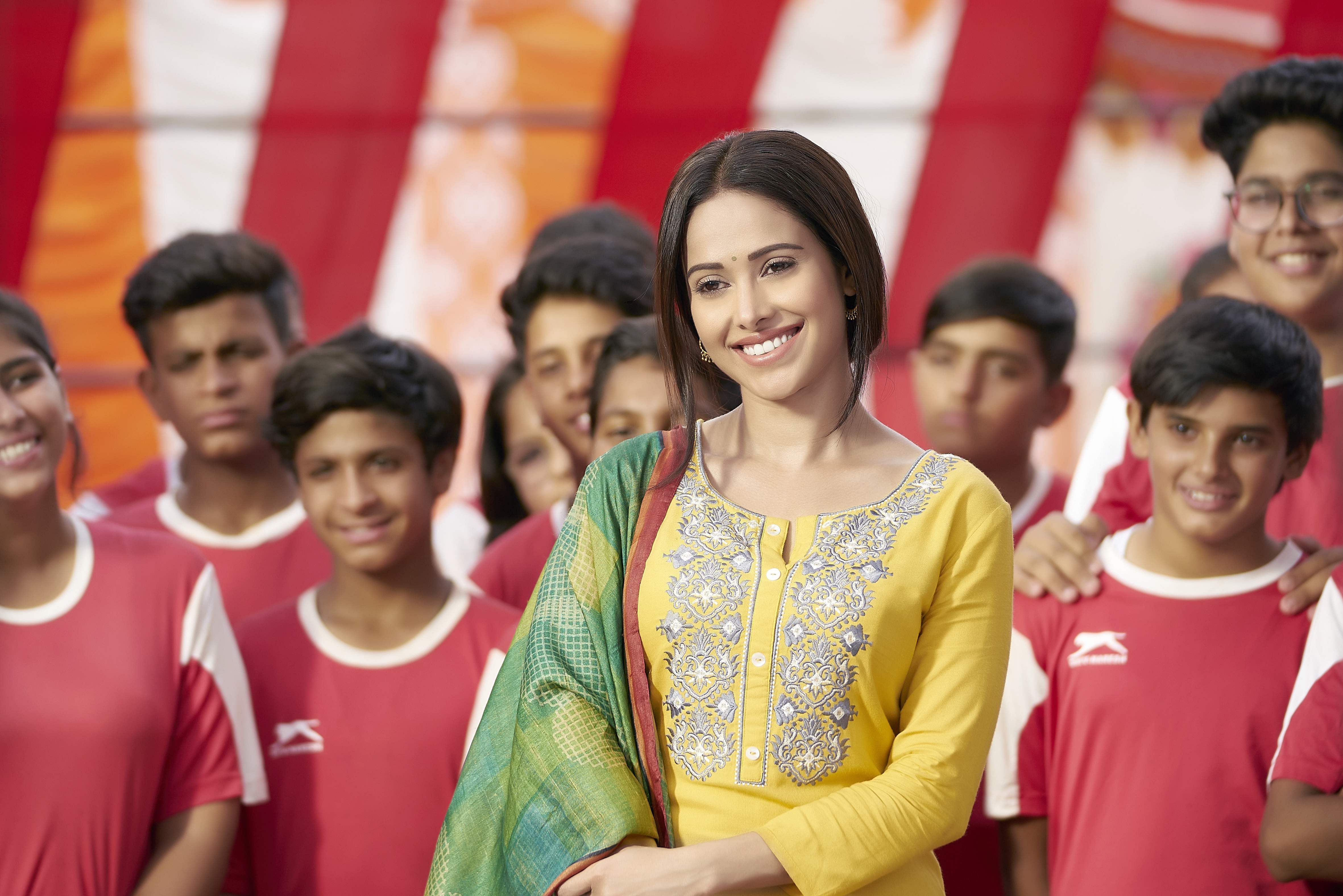 Rajkummar Rao's second release for Diwali, Chhalaang, sees the actor in the role of a PT teacher. The film is said to be a hilarious yet inspirational journey of a teacher from a semi-government-funded school in Northern India. Directed by Hansal Mehta, who is fresh from the success of his web series Scam 1992, Chhalaang stars Nushrratt Bharuccha as the female lead. Co-produced by Ajay Devgn, this social comedy also stars Mohammed Zeeshan Ayyub, Saurabh Shukla, Ila Arun, and Jatin Sarna.