Top 10 web series and films to watch out for

The year-end streaming calendar is brimming with some of the most anticipated web series and films.

Theatres across the country are still in a state of limbo. But that should not put a stop to entertainment. The year-end streaming calendar is brimming with some of the most anticipated web series and films. Let’s take a look at the top contenders.

Anurag Basu is back. Just ahead of Diwali, he gives us a story based on the concept of the ‘Butterfly effect’. An out-and-out dark comedy, the film boasts an impressive ensemble cast, including Rajkummar Rao, Aditya Roy Kapur, Abhishek Bachchan, Sanya Malhotra, Fatima Sana Shaikh, Asha Negi, and the charismatic Pankaj Tripathi. 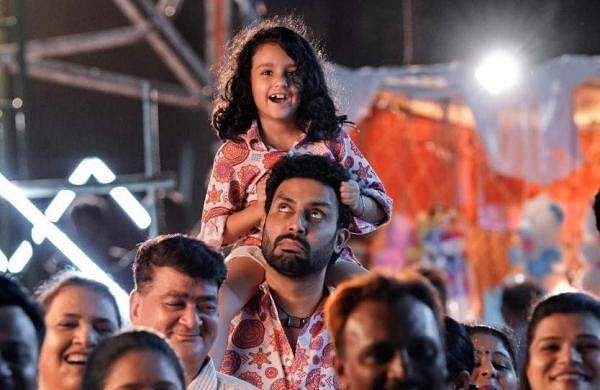 This upcoming Tamil romantic drama stars the ever-dapper R Madhavan opposite Shraddha Srinath. Directed by Dhilip Kumar, it is the official remake of the Malayalam hit Charlie, which had Dulquer Salmaan and Parvathy Menon in the lead. 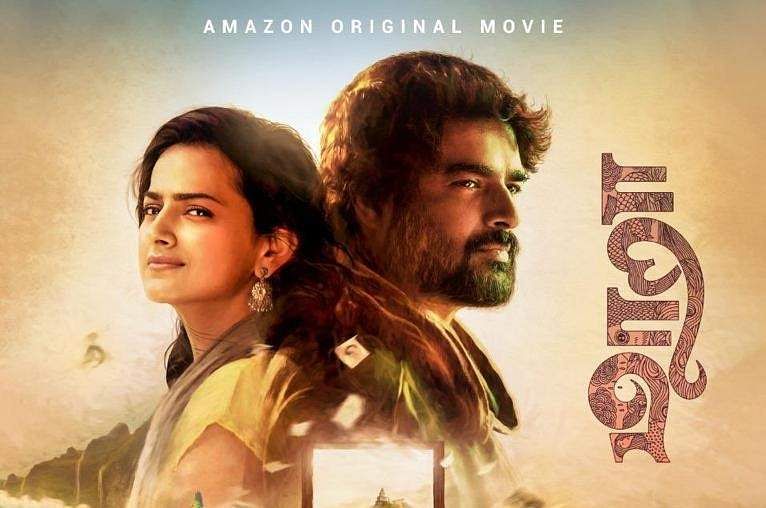 If there is one film you must watch this winter; it is Ron Howard’s Hillbilly Elegy. Starring Glenn Close and Amy Adams as a mother-daughter duo trying to navigate through a life full of poverty, addiction, and abuse in southern Ohio, it is a modern exploration of the American Dream. Remember to carry extra tissues.

The Akshay Kumar-starrer has been in news for the better part of the year now. Earlier hoping for a theatrical release, it will finally stream online. Directed by Raghava Lawrence, the film is a horror-comedy that will see Akshay essaying the role of a transgender. 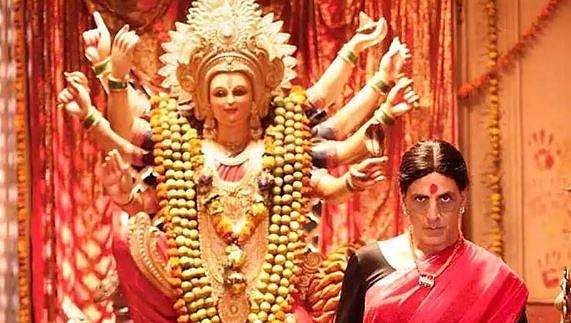 Everyone and anyone who is a regular OTT-binger, is captivated by this royal period drama. The fourth chapter will mark the return of Olivia Colman as the UK monarch. Created by Peter Morgan, the new season will see Emma Corrin’s Princess Diana and Gillian Anderson’s Margaret Thatcher take centre stage. We can’t wait. 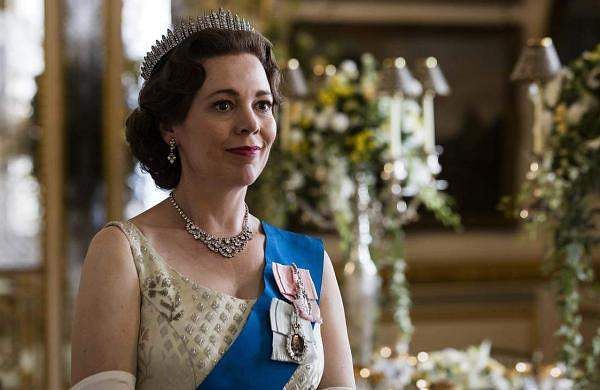 Bobby Deol as the self-styled godman made quite a few heads turn. The first season had the godman take advantage of his power and popularity to deal in drugs and other crimes. The second season sees him get involved in a sexual harassment case. 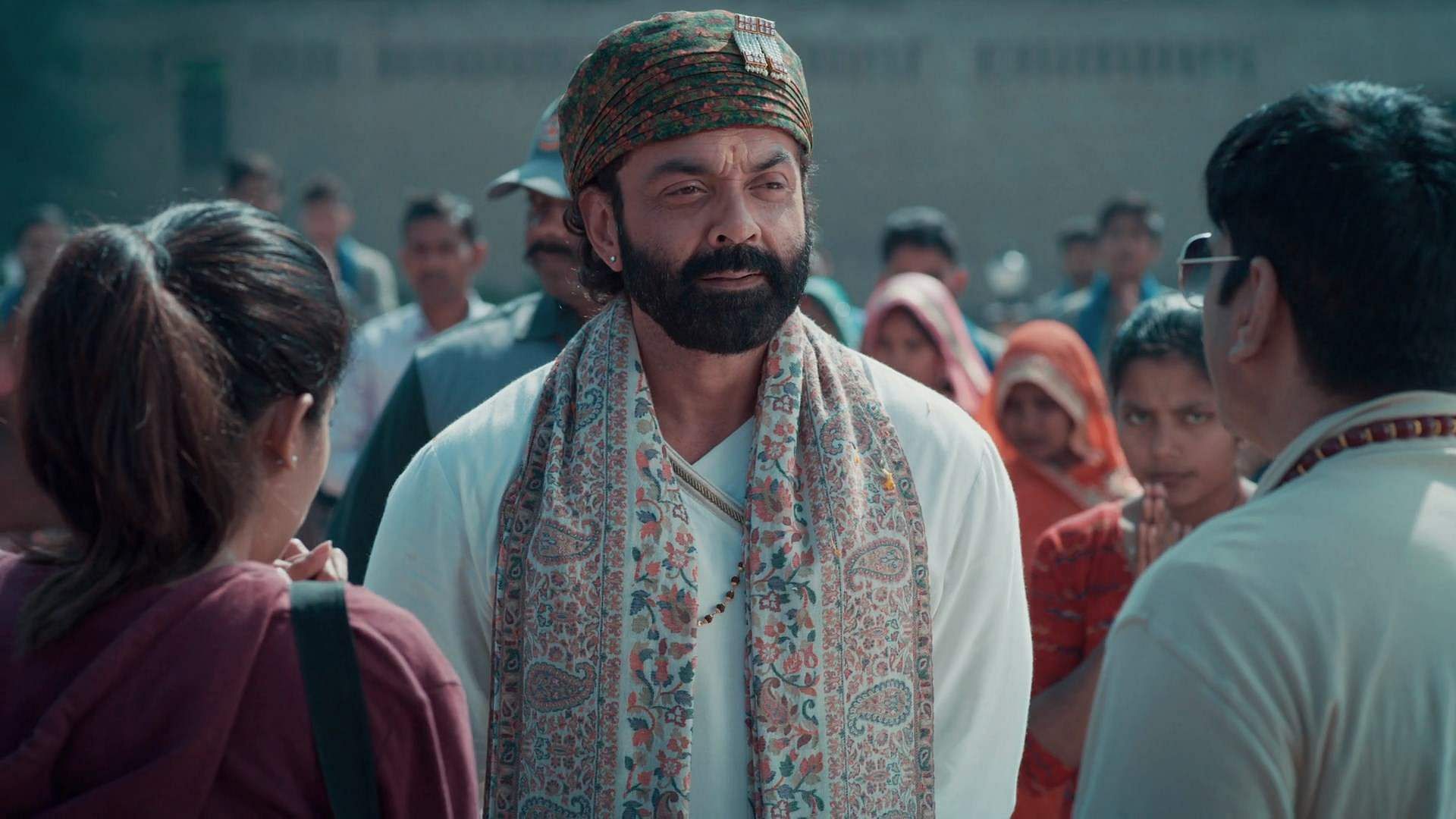 Light-hearted, inspirational social comedy, is how this film is described. It stars Rajkummar Rao and Nushrat Baruchaa, and is directed by Hansal Mehta. Two physical education teachers fall in love with the same woman. Who will she choose? 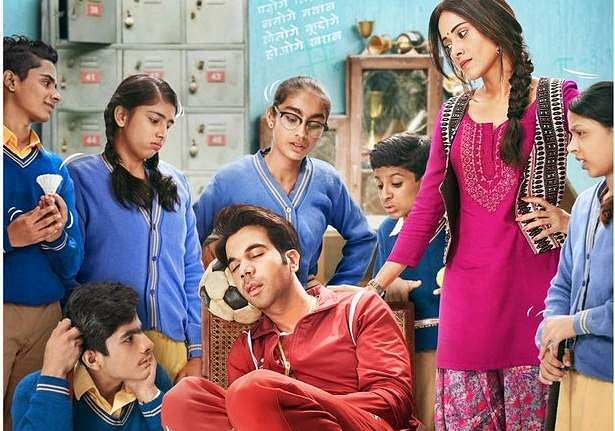 A rich woman wants to sell her father’s land to a mall developer. But after an encounter with a guardian angel, the woman undergoes a Grinch-like change of heart. The best part? It will feature 14 original songs from Parton. It also features the indomitable Christine Baranski. 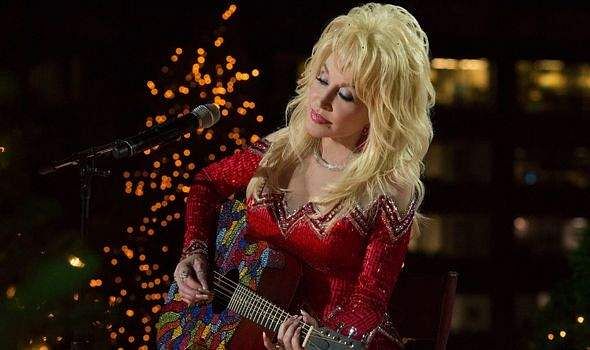 Following on the success of Scam 1992, comes a film based on the same subject—the Harshad Mehta scam. Abhishek Bachchan plays the suave scamster here. While the SonyLIV series was a detailed approach into how the scam happened, Big Bull is a more glamourised take on the criminal mastermind. 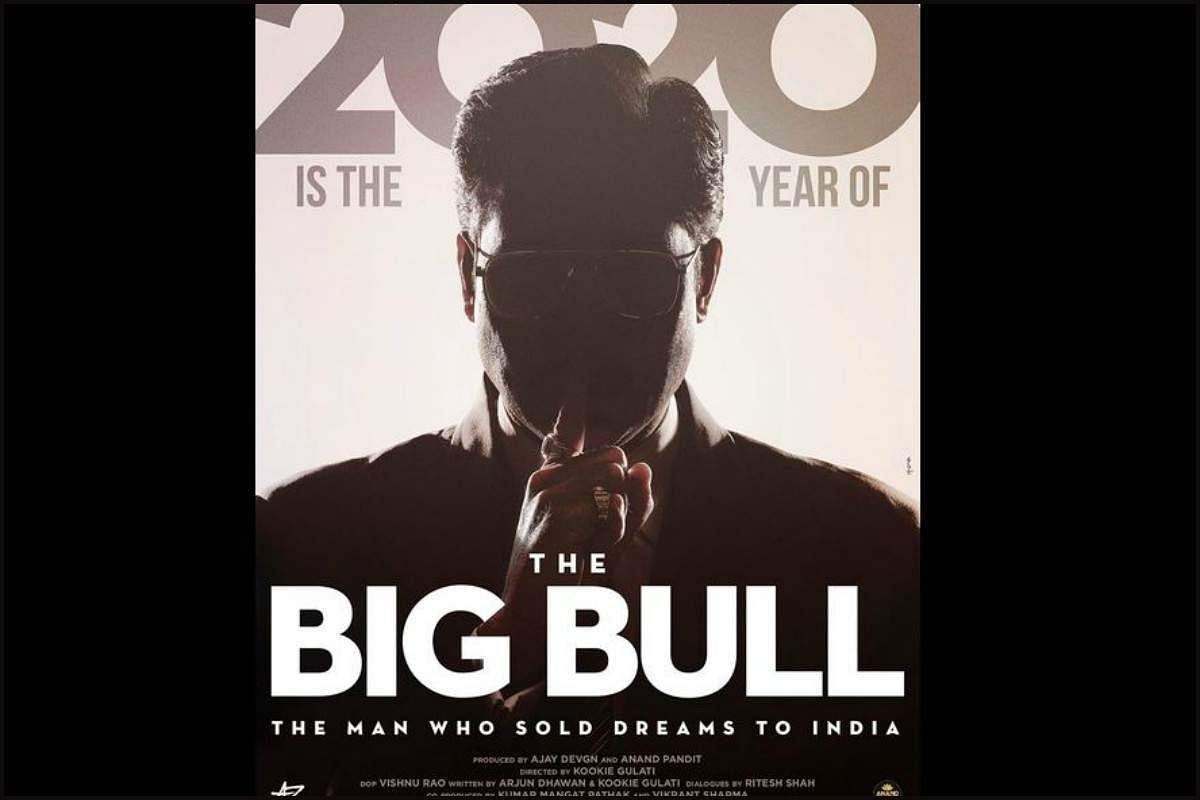 If you are hooked on to Korean films, look no further. The story is a very different one. Two strangers—Seo-yeon and Yeong-sook—realise they’re living in the same house, but at different times. They become friends, but an impending tragedy puts the relationship at stake.