Looking ahead: The most-anticipated Bollywood biopics of 2020

Starting with Chhapaak and Tanhaji, 2020 is poised to be the year of the Bollywood biopics and here, we take a look at what's in store

After a dull start, it’s time for some fireworks at the Hindi box-office. Deepika Padukone’s Chhapaak and Ajay Devgn’s Tanahji: The Unsung Warrior are headed for a clash on January 10. Both films are biopics — a genre that will dominate a good chunk of 2020. In the former, director Meghna Gulzar turns her lens on the life of Malti, a character based on acid attack survivor and activist Laxmi Agarwal. A resident of Delhi, Laxmi was 15 when she was attacked at a bus stop for rejecting an older man’s advances. She recovered from the brutality and campaigned for stricter laws on acid sale in India. Om Raut’s film, set in the 17th century, celebrates heroism of a different vintage. Tanaji Malusare was a military leader in the Maratha Empire under Shivaji. He is known for his successful night-time raid on Kondhana Fort, which was controlled by the Mughals. The VFX-heavy film traces Tanaji’s meticulous campaign, using ancient guerilla warfare techniques popular in the Maratha army.

Chhapaak and Tanhaji set the stage for a year of impassioned biopics. Some are historicals, some war dramas, and quite a few sports films. There’s a tale about a genius math whiz, and another about a farmer declared dead by government records.

Here are the biographical dramas to watch out for in the coming weeks:

For her sophomore effort, Janhvi Kapoor steps into the role of IAF pilot Gunjan Saxena. Hailing from a military background, Gunjan was among the first female pilots of India to fly into a war zone. This was in 1999 during the Kargil War, years before women pilots were officially commissioned into the Air Force. 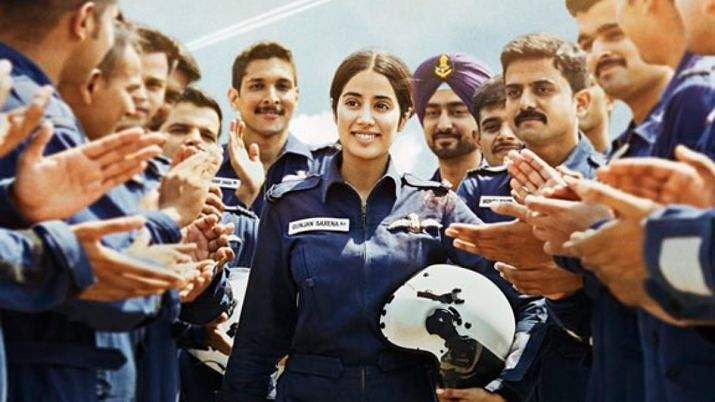 During combat, Gunjan flew the IAF Cheetah helicopters, doing high-altitude reconnaissance along the Kargil–Tololing–Batalik area. She also undertook rescue missions and supply drops for infantry soldiers. There are accounts of a close missile attack on her chopper — a thrilling detail likely to be recreated in Sharan Sharma’s film.

One of the biggest releases of 2020 is being rolled out slow. First came a poster, featuring lead actor Ranveer Singh’s immaculate transformation into Kapil Dev. This was followed by a glimpse of the iconic Nataraj shot, a stunning recreation of the cricketing legend’s signature sweep. Director Kabir Khan has described ‘83 as the victory tale of a ‘bunch of boys’. The film revisits the Indian cricket team’s historic win at the 1983 Cricket World Cup. Ranveer takes on captaining duty as a 24-year-old Dev; he’s flanked by Jiiva, Harrdy Sandhu, Chirag Patil, Saqib Saleem, Tahir Bhasin, Jatin Sarna, and others. The film was shot mainly in London, including Lords and the Oval stadiums.

Vidya Balan essays mathematician Shakuntala Devi in Anu Menon’s film. Born in Bengaluru, Shakuntala Devi received worldwide recognition for her mental arithmetic skills. She was the subject of a study by Arthur Jensen, a psychology professor at the University of California. Arthur presented Shakuntala with a series of complex calculations, which she solved in record time. The findings were published in the peer-reviewed Intelligence journal.

In 1982, Shakuntala earned a place in the Guinness Book of Records. A writer and educator, she authored the book, The World Of Homosexuals, considered to be a pioneering study of homosexuality in India.

After Simran and Manikarnika: The Queen of Jhansi, Kangana Ranaut returns to the biopic space, this time as the late Tamil Nadu Chief Minister J Jayalalithaa. She plays the political firebrand in Thalaivi, a trilingual epic directed by Vijay. Going by the promos, the film charts Jayalalithaa’s rise from a leading film star in the 1960s to her legislative victory in 1991. 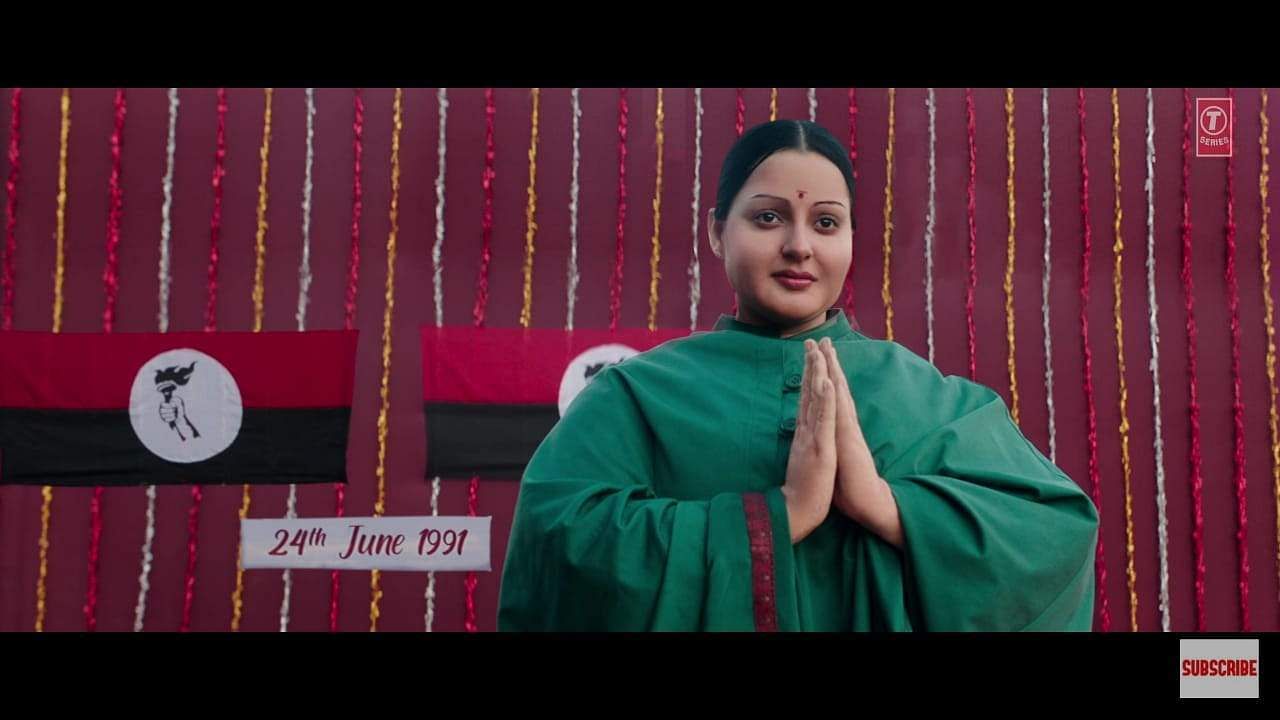 Siddharth Malhotra takes on the part of war hero Vikram Batra in his next. Vikram was killed in combat on Point 4875 in the Dras sub sector of Kargil on July 7, 1999. He was posthumously awarded the Param Vir Chakra, India’s highest military decoration. He was 25 years old. 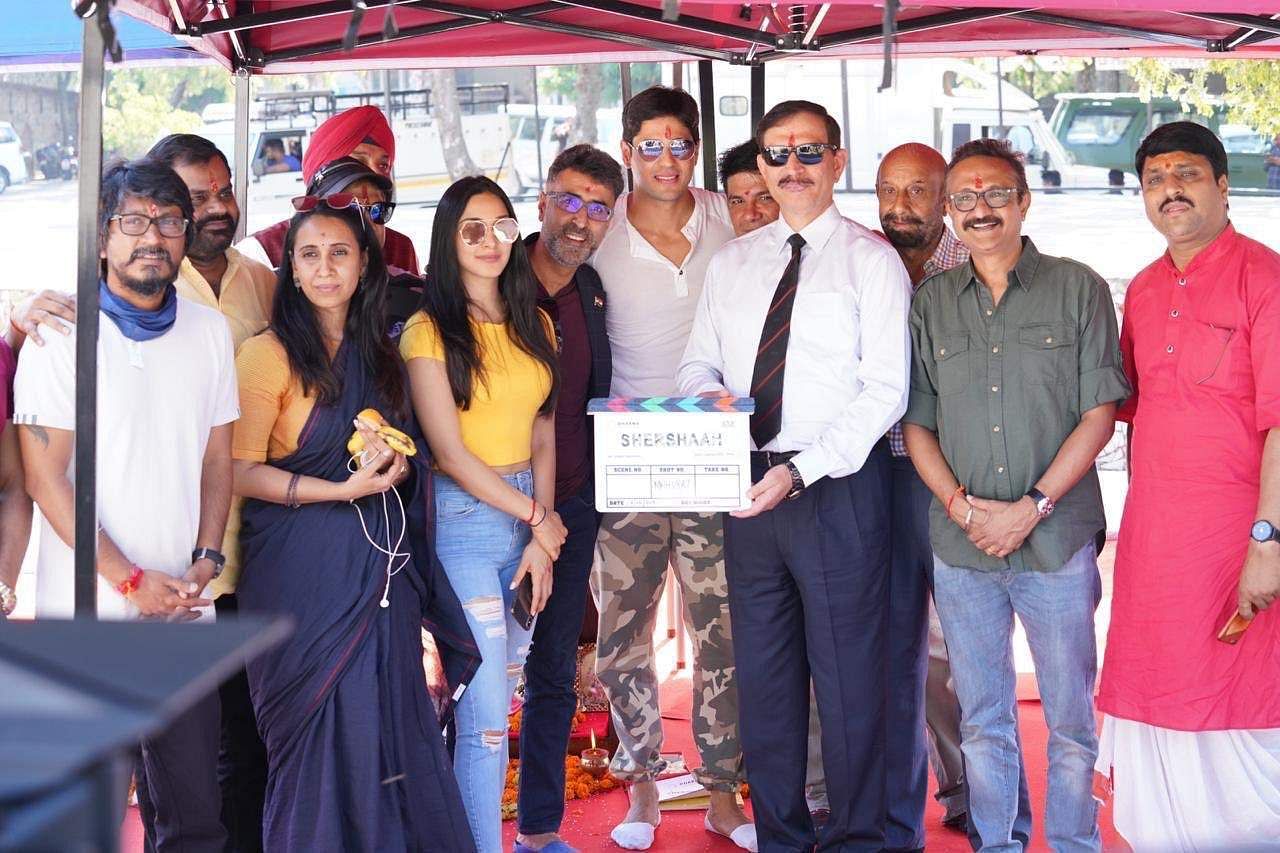 Sanjay Leela Bhansali teams up with Alia Bhatt for this period epic. Inspired by a chapter in Hussain Zaidi’s Mafia Queens of Mumbai, the film tells the story of Gangubai, a brothel owner and matriarch who ruled the Mumbai underworld in the 60s. Gangubai was forced into prostitution at a young age, and had a soft spot for the girls in Kamathipura, Mumbai’s red-light district. She was also involved in the city’s rabid drug trade. 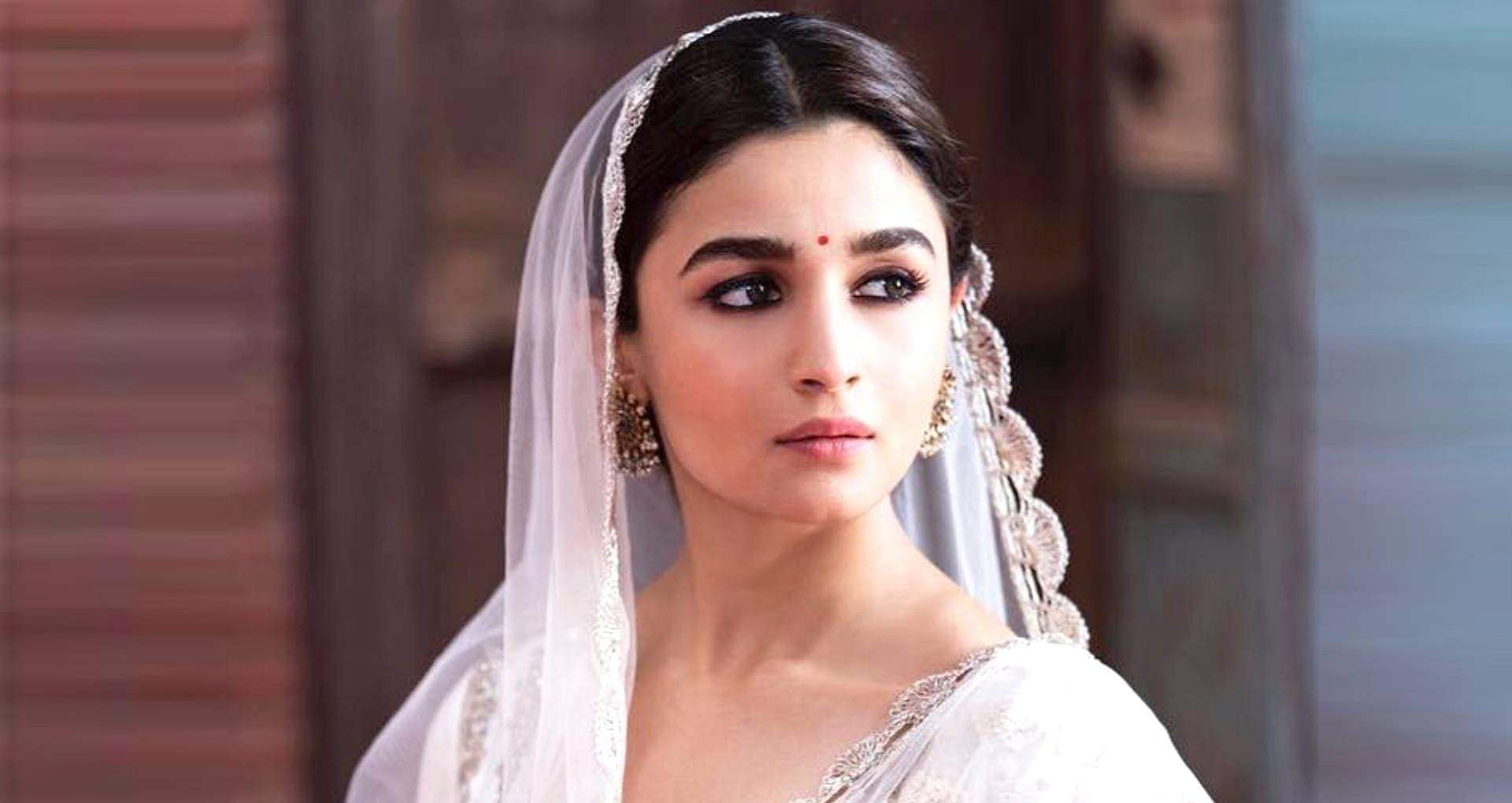 Alia has been picking up cuss words and working on the body language of her character. She was previously cast as the female lead opposite Salman Khan in Inshallah. The film was shelved last year following creative disagreements between Bhansali and Salman.

Sardar Udham Singh was a revolutionary freedom fighter who assassinated Michael O’Dwyer, the former Lieutenant Governor of Punjab, in 1940. The assassination was carried  out to avenge the 1919 Jallianwala massacre, in which over 400 Indians were murdered by the British. Vicky Kaushal plays Udham Singh in Shoojit Sircar’s historical drama. It’s a return to scale for Shoojit, who had directed the 2013 action thriller Madras Cafe. Vicky won a National Film Award for his performance in Uri: The Surgical Strike, and appears on pace to edge out Akshay Kumar in the patriotic blockbuster space.

After Kesari (2019), Akshay Kumar’s next period offering is a biopic on Prithviraj Chauhan. A ruler of the Chahamana dynasty, Prithviraj Chauhan is said to have fended off Muhammad of Ghor’s invasion of India in the 12th century. He succeeded to the throne in 1179, while still a minor, and ruled for 13 years from the twin capitals of Ajmer and Delhi. He was finally defeated by the Ghurids at the Second battle of Tarain. His fall is viewed as a landmark event in the Islamic conquest of India.

The biopic is directed by Dr Chandraprakash Dwivedi, known for helming the television show Chanakya and the critically-acclaimed film Pinjar.

Ajay Devgn’s next is a collaboration with Badhaai Ho director Amit Ravindranath Sharma. Set in the 1950s, the film is based on the life of legendary football coach Syed Abdul Rahim, who led India into the semi-finals of the 1956 Melbourne Olympics. He is credited with ushering in the golden era of Indian football. Maidaan was shot in Mumbai and Kolkata. The film stars Keerthy Suresh as Abdul Rahim’s wife. Gajraj Rao, who worked with Amit in Badhaai Ho, is also a part of the film. (A similar football-themed historical was announced by director Nikkhil Advani, about the 1911 match between Mohun Bagan and the East Yorkshire Regiment.)

Satish Kaushik returns to the director’s chair with Kaagaaz, a satirical drama fronted by Pankaj Tripathi. The film follows the struggles of a farmer declared dead by government records. The story is inspired by the life of Lal Bihari, a farmer in Uttar Pradesh who was declared dead — or mritak —  for 18 years.

The mistake was discovered to be a conspiracy hatched by Lal Bihari’s greedy uncle, who wanted to usurp his property. Shot on a modest budget, the film is likely to find resonance in the ongoing debate around citizenship laws in India.