Marakkar to Minnal Murali: Malayalam films to look out for in 2020

2020 is going to be an exciting year, given the number of talents involved in the projects lined up for release. We look at some of the most exciting collaborations to look forward to this year. 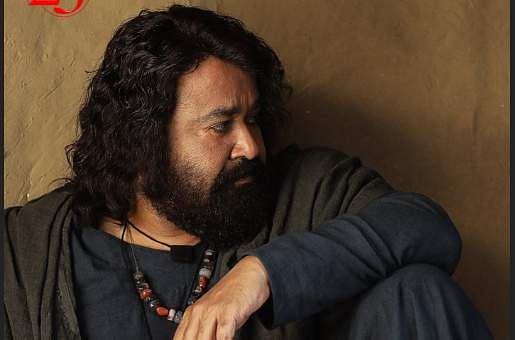 2020 will be dominated by multi-starrers. More than a dozen films featuring several accomplished names are expected to be released this year. The biggest of them all is Priyadarshan's mega-budget Marakkar: Arabikadalinte Simham, led by Mohanlal and featuring other Indian cinema heavyweights such as Suniel Shetty, Prabhu, Madhu, and Arjun Sarja. The first footage unveiled at a recent event indicates a spectacular war epic on par with some of the best in international cinema. Let's hope Priyadarshan's biggest film since Kaalapani delivers exactly what it promises come March 2020. Rajeev Ravi's follow-up to 2016's Kammatipaadam, Thuramukham will take audiences to the 1950s, to take a peek into the problematic 'chappa system' that resulted in violence. The film, which has Nivin Pauly, Biju Menon, Indrajith Sukumaran and Nimisha Sajayan playing the principal characters, is expected to come out in the first half of this year.

Following the tremendous success of Sudani from Nigeria, writer-director Zakariya is ready to bring out his next, Halal Love Story, starring Joju George, Indrajith Sukumaran, Grace Antony, and Sharaf U Dheen. Zakariya has once again penned the script with Muhsin Parari, who co-wrote Sudani from Nigeria. Aashiq Abu, Jesna Ashim and Harshad Ali are producing along with Zakariya and Muhsin. 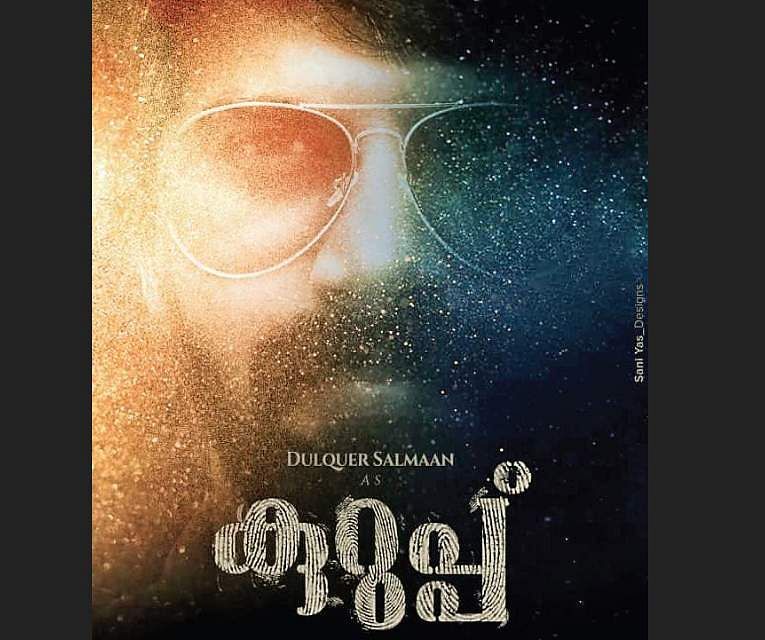 The long-awaited Sukumara Kurup biopic Kurup, starring Dulquer Salmaan, is expected to release this year as well. Srinath Rajendran, who helmed Dulquer’s first film Second Show, is directing the film, which sees Dulquer and Srinath collaborating again after seven years. The film is based on the life of the infamous Sukumara Kurup, who went into hiding after faking his own death by murdering a man named Chacko three decades ago. KS Aravind and Daniell Sayooj Nair have penned the script. 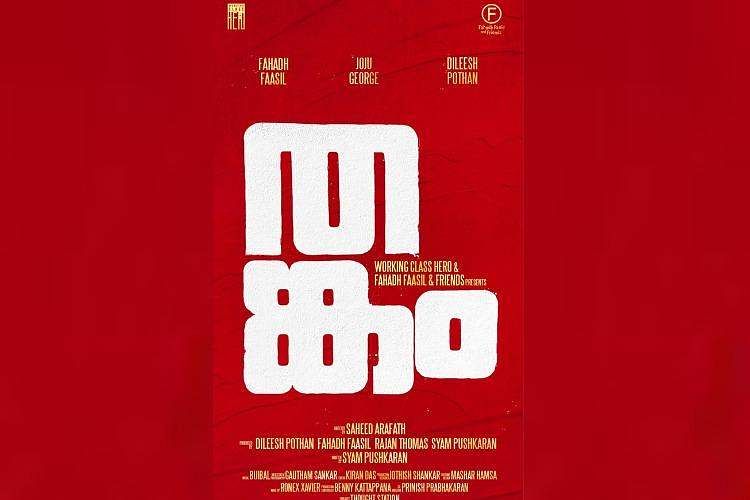 After Kumbalangi Nights, the winning combination of writer Syam Pushkaran, producers Dileesh Pothan, and Fahadh Faasil are back for another project titled Thankam, to be helmed by Saheed Arafath. Syam and Dileesh are producing it under their Working Class Hero banner in association with Fahadh Faasil and Friends. The film’s central characters will be essayed by Fahadh, Joju George, and Dileesh. The film will be a crime drama. 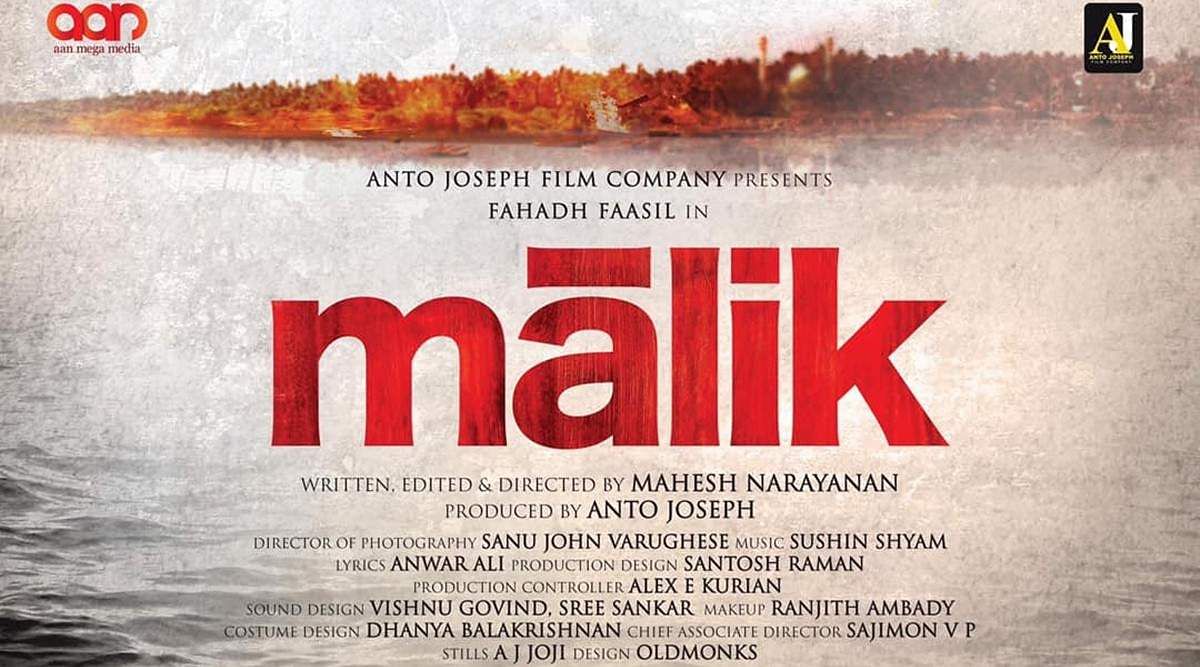 Malik comes from director Mahesh Narayanan, who made his debut with one of the most critically acclaimed films of 2017, Take Off. Starring Fahadh Faasil and Parvathy, the film garnered five Kerala State Awards and three National awards. In Malik, Fahadh is joined by Joju George, Nimisha Sajayan, Vinay Forrt, Dileesh Pothan, and yesteryear actor Jalaja in the film. Malik is reportedly being made at a budget of 25 crores. Anto Joseph, who was one of the producers of Take Off, is bankrolling the film under the banner of Anto Joseph Film Company. 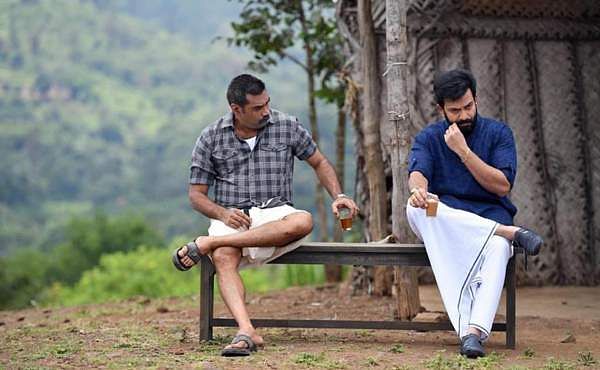 Directed by Santosh Vishwanathan, One has Mammootty playing the Kerala Chief Minister. The film, scripted by Bobby-Sanjay, is reportedly based on a true incident. Murali Gopy, Joju George, Nimisha Sajayan, and Mathew Thomas have been cast in integral parts. 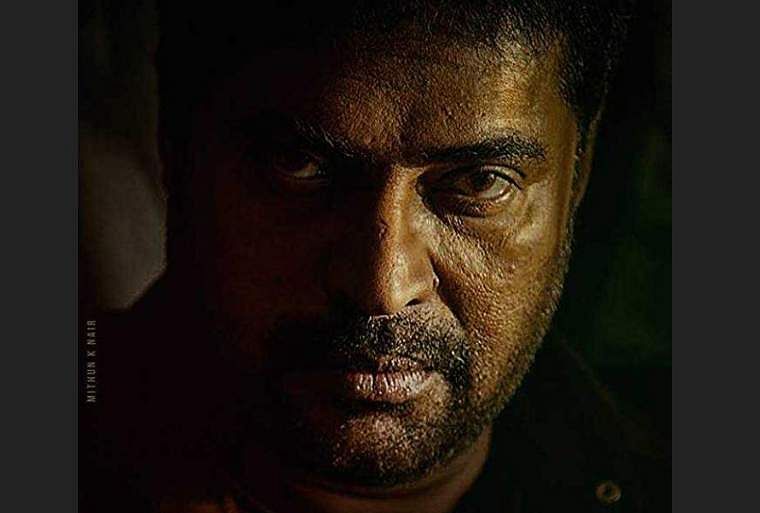 It's not yet clear when the Big B sequel is expected to begin production. But Bilal is most likely Amal Neerad's next directorial after Varathan. Mammootty will be back as Bilal and there are reports of Fahadh Faasil attached to the project. 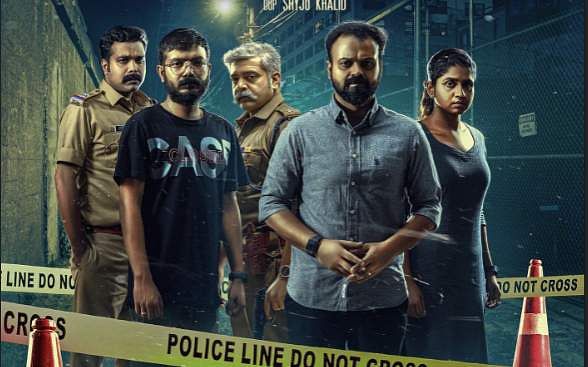 Kunchacko Boban plays a criminal investigator in Midhun Manuel Thomas' first foray into the thriller genre. The crime mystery also stars Sharaf U Dheen, Indrans, and Remya Nambeesan among others. The film is expected to be out in theatres by January 10. The technical team comprises cinematographer Shyju Khalid (Kumbalangi Nights), editor Saiju Sreedharan (Virus), and composer Sushin Shyam (Varathan).

Tovino Thomas will play a superhero in Minnal Murali, his second collaboration with Godha director Basil Joseph. The film has stunts choreographed by noted Hollywood stunt supervisor Vlad Rimburg. Producer Sophia Paul, who backed hits such as Bangalore Days, Munthirivallikal Thalirkumbol and Padayottam, is producing the film under the banner of Weekend Blockbusters.