Telugu Cinema this year has seen its share of strong women characters portrayed by some of the best actors in the industry. Here's a list of performances we think wowed us this year

Navaratri, a festival dedicated to the divine feminine, is being celebrated across the country. On the occasion of this nine-day festival, which began on Sunday, we look at some of the most powerful performances by women in Telugu cinema. Roles that exemplify the strength of women in our lives. Characters that are well-performed, well-written, and very much, the need of the day. 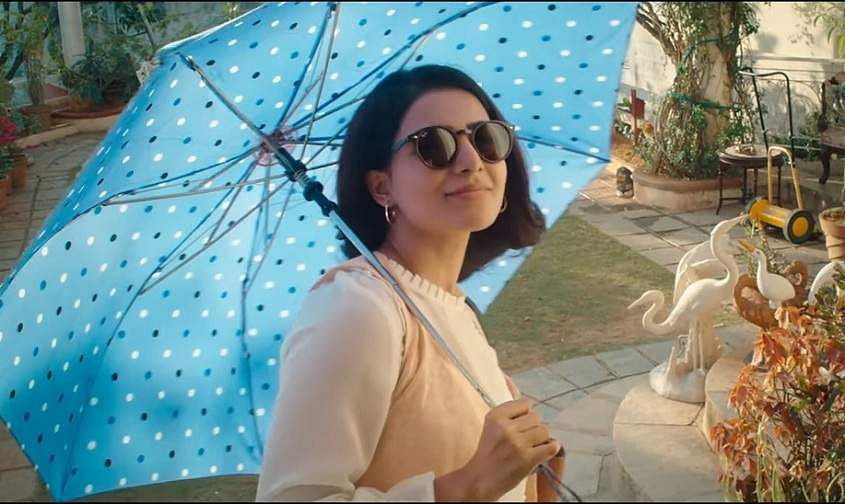 Samantha Akkineni is easily the most celebrated actor of our times, outshining herself with each film. If you thought Rangasthalam was her best, she exceeded all expectations in Mahanati. And as Sravani in Majili, she has breathed life into a character going through conflicts, internally and externally, shouldering the finances, understanding her husband's pain for his ex-flame and loving him unconditionally without saying anything openly. She captures every nuances of this character. Samantha continued her dream run with yet another box office winner, Oh Baby! It is a role where Samantha seems to have had the most fun, playing the younger version of Bebamma. Her lively character commands every frame she is in and the way she delivers her lines with sarcasm and emotional depth is one of the high points of the film. In a complete machismo-laden period war film, it isn't easy for a woman character to stand out, especially when the driving force behind the role is love. However, as Lakshmi Narasimha Reddy, Tamannaah is more than just a plot device in Sye Raa. Playing a much-revered artiste, Tamannaah, even when suffering from a broken heart, maintains the respectability of her well-written role. Although initially, it felt like she was playing yet another version of the 'look-at-the-hero-and-flutter-your-eyelids' role, her performance is nothing short of revelatory. It is never easy being in love with demi-gods who are out to save the world, and it is tougher when that love is unrequited. We might not know why Lakshmi loved Narasimha Reddy. But that's the thing, we don't have to. Tamannaah sells it anyway. 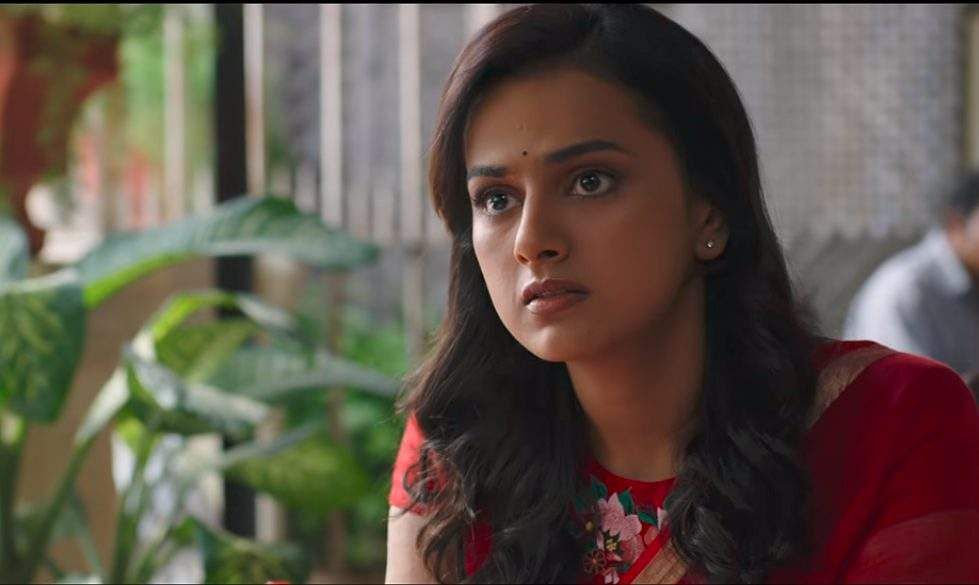 Who doesn't love a good underdog story? One where a person, with sheer hard work and talent, trumps all adversity. In Jersey, Nani's Arjun, a failed cricketer continuously knocks hard at all the closed doors till they break open. But, who gives him the strength to knock harder every single time? It is, undoubtedly, his wife Sarah, played by an assured Shraddha Srinath. In our films, we have been fed the age-old cliche: 'Behind every successful man, there's a woman'. But what if the man is someone like Arjun who isn't consistently successful? Sarah does everything Arjun needs, and not everything he wants. Shraddha delivers a nuanced performance as someone who knows love might be dreamy but it is not all rosy when reality hits you hard. How do the Sarahs of the world manage to stand by their Arjuns, and still ensure the world around them doesn't crumble? It is high time they get a film of their own. 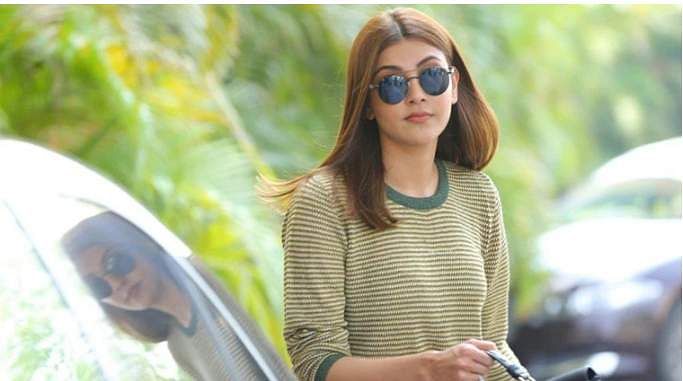 In the titular role of Sita, Kajal plays an ambitious woman who cares for materialistic things and wears her attitude on her sleeves. A woman compares her to Soorpanaka, and Sita reciprocates with: ‘My pleasure’. For someone known for playing girl-next-door and glam doll roles, Kajal's Sita comes as a breath of fresh air and the actor surprises us with her authoritative act. With no room for empathy, her role demands all your attention. Everyone has their priorities and goals, but how effectively you achieve them matters the most. Kajal’s character in the film is a representation of the aspirations of a 21st-century woman who never ceases to amaze with her dynamism. And sometimes, even as people around you interpret you as a cold-hearted soul who lacks conscience, you fight these battles to emerge victorious. Sita is that woman who means business and Kajal, with great aplomb, just nails it! 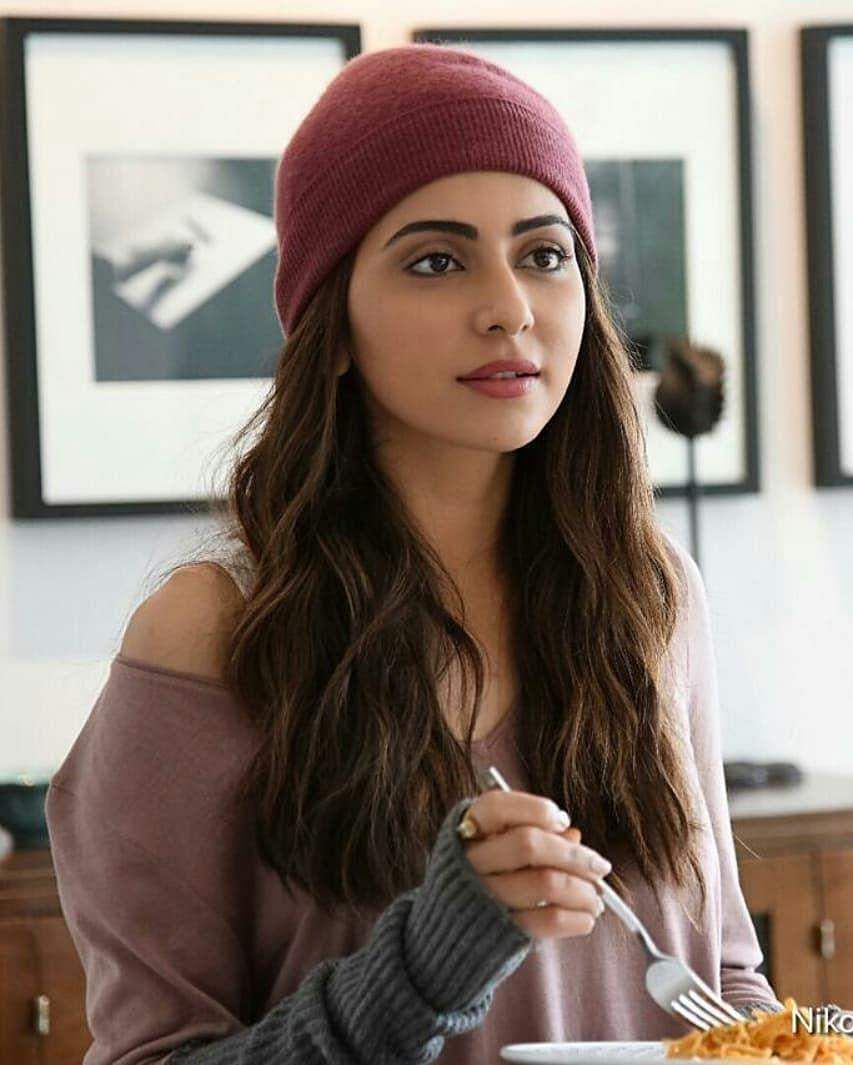 Rakul Preet as Avanthika is near-perfect in the Nagarjuna-starrer Manmadhudu 2, which discusses everything from consensual sex to relationship pressures and OCD (while also treading into the offensive zone with double entendres). Avanthika is a fiercely independent woman, who is unabashed about her lifestyle choices and doesn't bow down to societal pressure, no matter what. It’s a rarity that our filmmakers conceive such characters and credit to director Rahul Ravindran for not making an attempt to justify Avanthika’s character in any way and showing her for what she was and let the audience deal with it. It's certainly one of the most underrated performances of the year. Rakul, who submitted herself to Rahul's vision, gets everything from the accent, body language, and emotional core of a NRI Telugu girl, perfect. 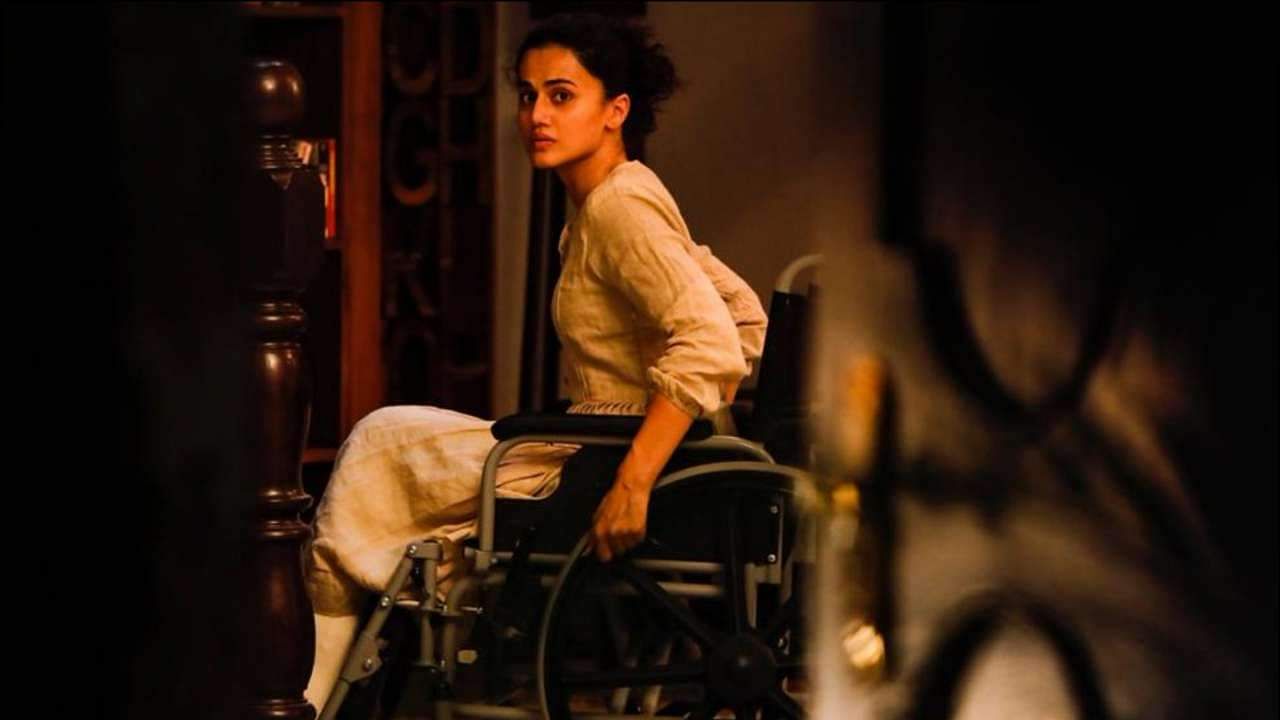 Taapsee Pannu has always been vocal about issues that are rarely ever talked about through her choice of movies. Game Over too speaks of mental health subtly and sensitively through Swapna’s plight. Therapy and medication are introduced to the audience as a matter-of-fact part of her character after the trauma she has experienced. A breath of fresh air is how the sexual assault that happens to Swapna isn’t used to progress the plot but is merely her past that leads to her PTSD (Post-traumatic stress disorder). Swapna is a gamer who loves to party but is forced into a life of solitude after being assaulted on New Year’s. Victim blaming, life after an incident like that, and the need for support and professional help post such life-altering situations are touched upon to set up the reasons for her helplessness, and it is a great metaphor for the alienation of victims. How she rises above her fears is a much-needed message of hope towards the end. Sameera is real, she is vulnerable, she is twisted, and she is ambitious. Regina Cassandra plays a rape victim stuck in the whirlwind of a murder she claims she committed in self-defence. This introduction of her character booming, “I will fight,” is intense enough to get through to the audience. But as the crime thriller progresses we are faced with the many layers of the character. A wronged trophy wife, a dishonest lover, a blackmailer, a temptress, a murderer and a mastermind. As the layers unfold, and her guilt comes to the fore, her desperation and her hunger for power do too. In a conventional world, to play a wildly negative role with no salvation or justification whatsoever is a bold move, but Regina does just that... And how!