Darshan goes behind the camera

The animal-lover, who is known for his interest in photography, decided to go to Kenya along with a few of his photographer friends

When he’s not in front of the camera, he’s behind it. Kannada actor Darshan, better known as ‘Challenging Star’, took a break between two schedules of his upcoming commercial entertainer Roberrt, directed by Tharun Sudhir, for a personal project.

The actor went to Africa recently to experience the popular Maasai Maara Safari. The animal-lover, who is known for his interest in photography, decided to go to Kenya along with a few of his photographer friends to spend some time indulging his favourite hobby. “Africa is a photographer’s paradise. It was an unforgettable experience,” says Darshan, who is now back in Bengaluru and will soon join the sets of Roberrt for the second schedule starting on Wednesday. An avid photographer who is always on the lookout to explore something new, Darshan found the experience exhilarating. “As always, the best moments were the sunset shots – the golden hue in the background, which gives photographs a different shade altogether,” says Darshan, who reveals that he ventured into the forest as early 4.30 am and spent nearly the entire day there. “There wasn’t a minute of boredom,” adds the actor. 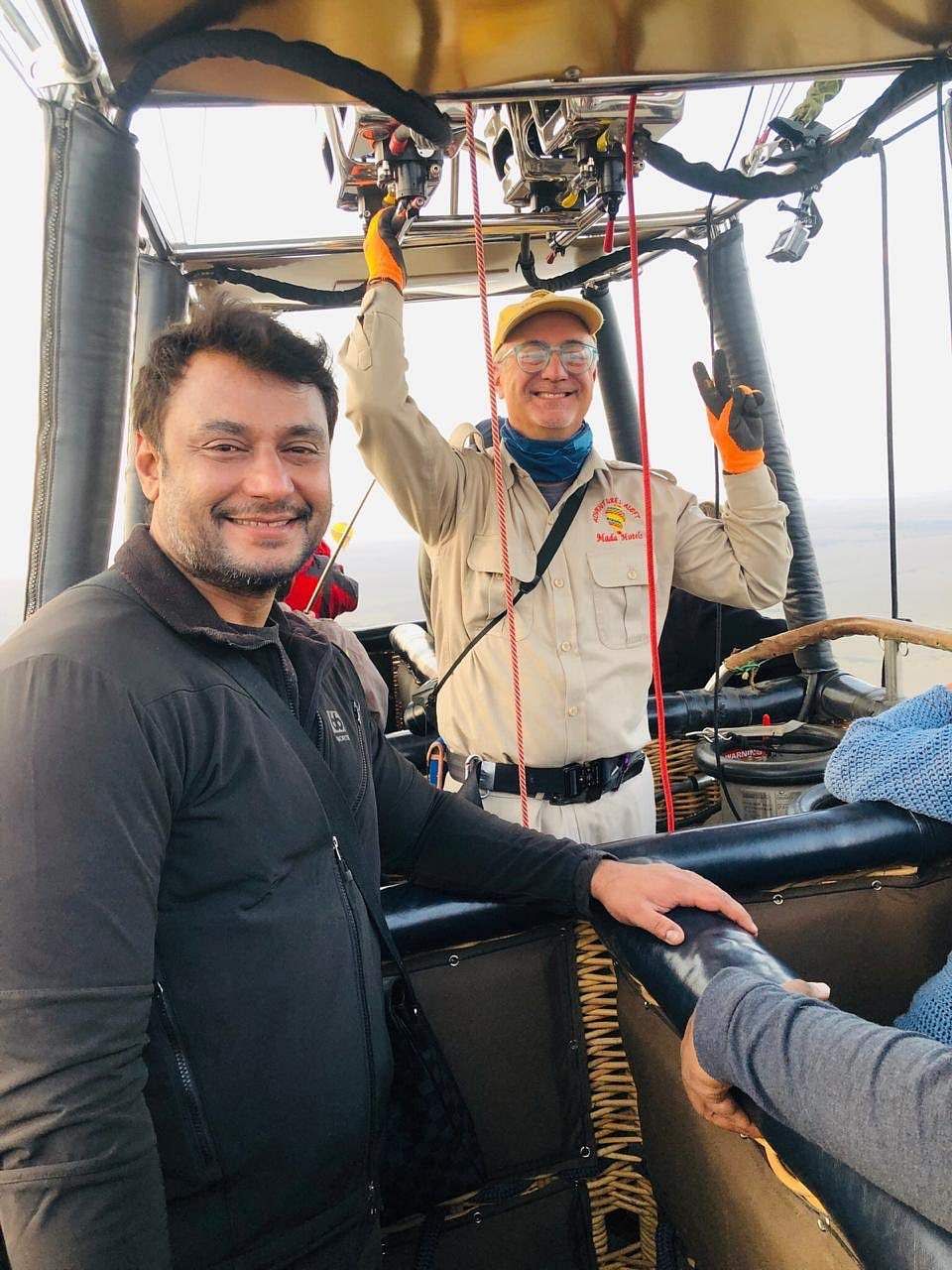 During his journey into the forest, Darshan came to realise the importance of water. “I have been following the water crisis, but during this I came to realise what a precious resource it is. Having to shower in less than half a bucket of water, I realised that we are lucky to have adequate water. Conserving it should be our priority. Ever since I have returned to Bengaluru, I have been telling every person I meet about the importance of saving water. We don’t want to see a day when we wake up to dry taps. If we continue to consume water the way we are doing today, the day when we’ll be in Kenya’s situation is not far off,” he says.

Darshan, who held a photo exhibition titled Life On The Wild Side in Mysuru earlier this year, is now in the process of planning his next exhibition, likely to be held in 2020.

The actor will meanwhile resume shooting for Roberrt from tomorrow, and he will also be flying soon to Switzerland to complete shooting a couple of songs for his other pending project, Odeya.