Mothers of DC and Marvel

On Mother's Day, we take a look at the mothers of some of the most iconic characters in Marvel and DC Universe

Happy Martha's Day! That was the caption to one of the most viral memes that was doing the rounds three years ago, after the release of Superman vs Batman: Dawn of Justice. The meme had its origins in the scene where Superman, when pinned by Batman and about to die at the hands of a Kryptonite-tipped spear, would say the name of his mother, Martha. This incidentally happens to be the name of Batman's mother too, and it brings back memories to Batman, who then asks Superman why he uttered that name.

But all trolling aside, I have always found it quite ingenious. Why? Because in all DC's 70+ year run, not one comic story utilised the fact that Superman's adopted mother and Batman's biological mother both shared the same name. It is even more astonishing when you consider that mother sentiment, as we popularly call it in Tamil cinema, is the driving force of all of DC's superheroes. 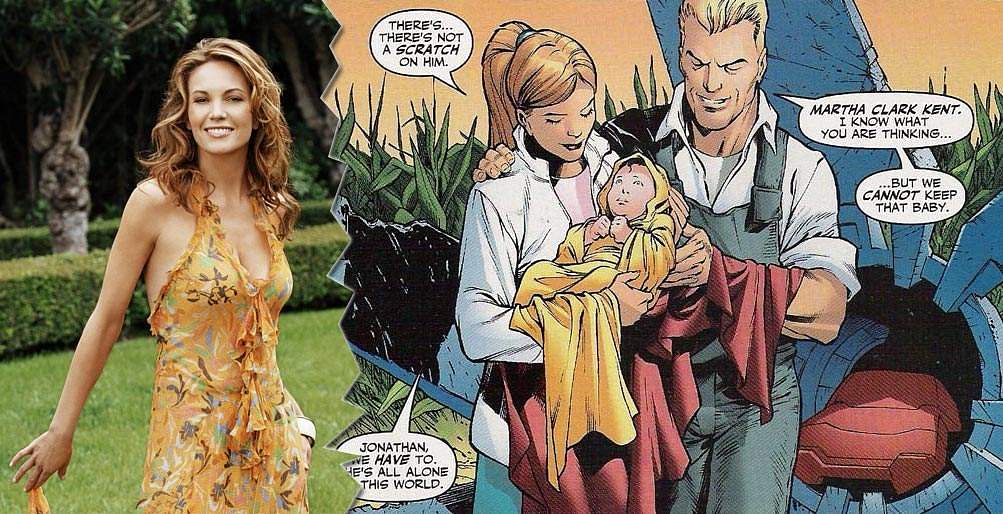 His parents, the Kents, don't have their own progeny. The day they see an alien, it is Mama Kent who takes the alien in as her own child. It speaks volumes of the writers to talk about adoption and acceptance the way they have done over the years in the Superman origin stories. The strong moral code that makes him all the more human, is in large part thanks to his mom. There is a moment I terribly loved in 2013's Man of Steel, when Diane Lane's Martha Kent asks Superman, "What are you going to do when you're not saving the world?" because all she ever wanted her son to be was normal in a world that won't treat him as such. That question incidentally is the title of a track in the film's OST, and one of my all-time favorite Hans Zimmer compositions.

The trauma of not living with his mother has always deeply affected Bruce. It is her necklace that a thief tries to steal, which results in the double murder of his parents. While not a lot is known about Martha, there is one storyline that really sticks out -- DC's Flashpoint. In this alternate timeline, young Bruce Wayne is killed in the alley, and Martha, unable to cope with the loss of her son, puts on a faux smile and becomes the Joker to Thomas Wayne's Batman. The story, terribly twisted and dark, in true DC fashion, ends in one of the most poignant moments when Batman reads a letter from his father.

Talking of Flashpoint, one of the most tragic storylines in all of DC is the death of Flash's mom, Nora. Killed by Reverse Flash, Barry tries to reverse the timeline, but ends up destroying the world -- all because he wanted to live for his mother. The numerous iterations and storylines in which he watches his mother die, but cannot save her because it will disturb the timeline, breaks my heart every time. All Barry Allen can do is see and listen from far away. And on occasion when the mysterious speedforce wills it, he can talk with her. It is the most melancholic mother-child relationship in DC for me.

Raised by a mother, in an island full of women, Diana Prince looked up to her mother Hippolyta every step of the way. Hippolyta taught Diana the ways of war like no other mother in DC. Wonder Woman is a sign of female empowerment and regarded as a feminist champion and she credits much of that to her mother, who, in one particular story, sacrifices herself to save her daughter. I just guess it isn't safe to be the mother of a DC character. 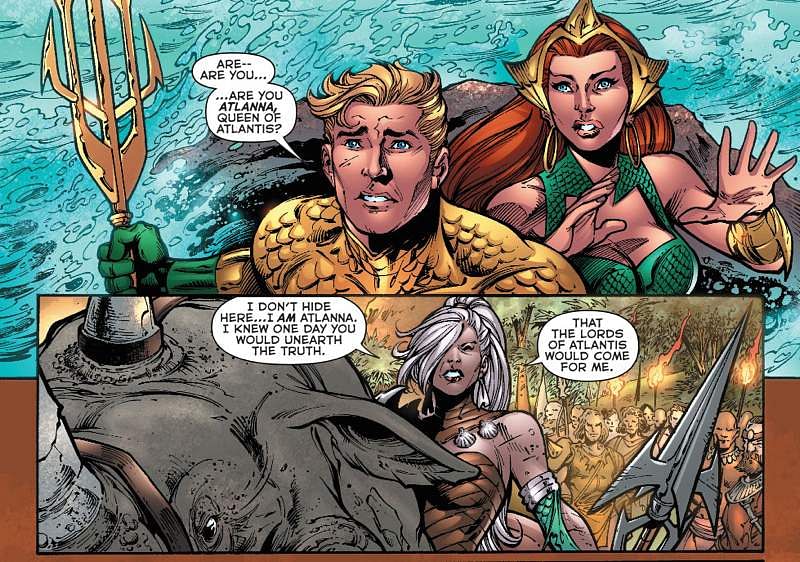 A child born of love, yet one whose mother abandoned him for the rules and customs of her society. Sounds familiar? Sounds very Indian, doesn't it? Well, Aquaman (2018) is practically an Indian masala film, with the entire storyline having him do the things he does for the love of his mother, to meet her one last time. And he does this in the most mythical way possible too.

Marvel, in contrast, has always been more about paternal conflicts. You do have a throwaway line in Captain America: Civil War when Iron Man tells Captain America, "I don't care, he killed my mom," before he attacks Bucky, the Winter Soldier. But at no point do we really feel the pain and gravitas in the mothers of the Marvel Cinematic Universe.

But as a Marvel fan, it would be remiss of me if I don't talk about one of the greatest mother sentiments in that universe. I am talking about Victor Von Doom aka Dr Doom, the greatest Marvel villain of all. Doom's arrogance and craving for power are only superseded by his love for his mother, Cynthia von Doom, a witch, who made a pact with the devil Mephisto to bring down an evil kingdom. In doing so, she died, but you don't make a pact with Mephisto and leave that easily.

Her soul is captured and tortured for eternity, and Doom, once he realises this, wants to release her soul from hellish captivity. He will do anything and everything to see his mother's soul find peace. So, on every Midsummer's eve, he challenges Mephisto, but loses every single time. In 1989, however, he finally finds a way. In what has come to be one of the greatest comics of all time, and hands down the best Doom comic ever, Triumph and Torment, Doctor Strange and Doctor Doom join hands to purify Cynthia's soul. The artwork is by Mike Mignola, who will go on to create Hellboy and if you get a chance, do read it. 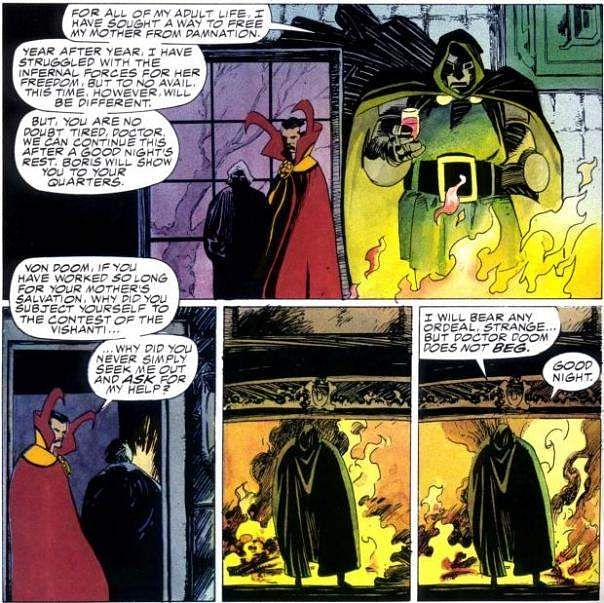 With Phase 3, father sentiment is probably at an end in MCU. It is time for Doctor Doom and mother sentiment to take over in the next phase.

Until then, Happy Martha's Day to you all.