A frame by frame analysis of the new Avengers Endgame trailer

The second Avengers: Endgame trailer offers fresh hope for the scores of MCU fans worldwide, a distant cry from the previous teasers! However, the solemn and sombre trailer itself seems like it pays homage to the first set of Avengers, replete with callbacks to the Phase 1 movies; which includes the beautifully darkened sequences with just a touch of red in the right places (Tony’s arc reactor, his Iron Man helmet, the US flag, Thor’s cape, etc).

More than offering hope for us fellow fans, the trailer shows us the heroes themselves need just that - and their will that they are going to do “whatever it takes” to try and undo the damage that Thanos’ snap caused. “Even if there is a small chance we owe to everyone, to try,” as Black Widow says.

With that, follow us as we breakdown the important details the trailer has shown us: 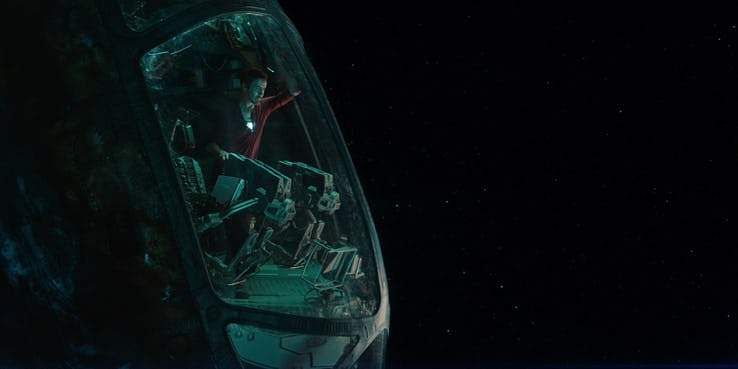 The shots of Tony returning to earth no doubt got the fandom heaving a collective sigh of relief after the first trailer that had us worried sick! (We’re not sure if NASA had a hand in this, though).

We get a shot of a determined Tony saying “whatever it takes”, which tells us he will figure it out - just like how we got himself out of the cave in Ironman 1 - and get back to earth! It looks like Black Widow hunts down Hawkeye (in his Ronin avatar) in Japan and recruits him to become an Avenger once again. Hawkeye, who lost his family in Thanos’ snap, had taken on the identity of Ronin, a vigilante identity that he had assumed in the comics. Natasha seems pretty shaken up at Ronin’s state.

Eagle eyed comic fans were quick to notice that the young woman Clint Barton trains in archery could be the MCU’s nod to Kate Bishop. Bishop in the comics is the younger, female Hawkeye whom Barton trains to take up his mantle, acting as a mentor. Though it could also be Barton’s daughter Lila, whom we glimpsed in Avengers: Age of Ultron here.

4 Nebula suits up as an Avenger! 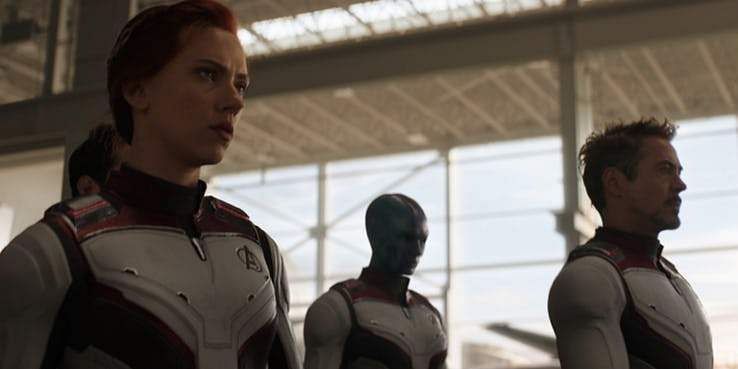 The Avengers assembled and marching on dramatically in dapper new suits (more on that below) we get a glimpse of Nebula beside tony in the shot! It sure will be interesting to see how she fares with the rest of the team and how she extracts vengeance from Thanos. 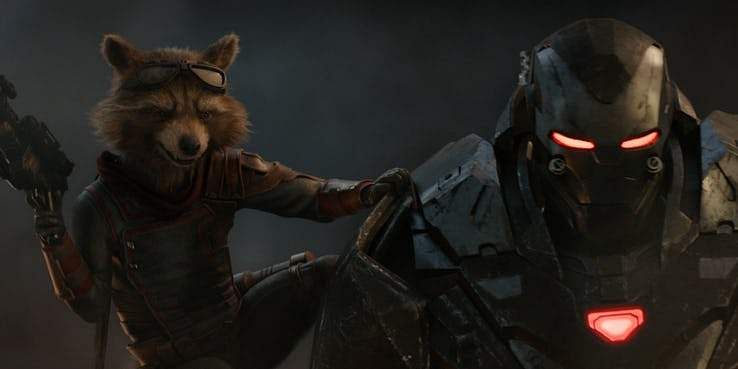 Speaking of unusual team ups, we have Rocket Raccoon (rather willingly, it seems like) with Rhodey’s War Machine, looking his usual sneery self! Here he is alongside Rhodey, all business like! Seeing as how both love weapons, looks like they’ll make a formidable pair!

Did you also notice Rocket’s new suit? His new suit, inspired from the Guardians of the Galaxy (2008) comics, includes a pair of goggles!

The internet has been abuzz with rumours of new and upgraded suits thanks to leaked merchandise; the trailer has finally confirmed that the suits re advanced technology, possibly Quantum Realm suits. The suits resemble the Quantum Realm environmental suits we saw in Ant Man & the Wasp, making us believe it will help them with the time traveling aspect in the movie. 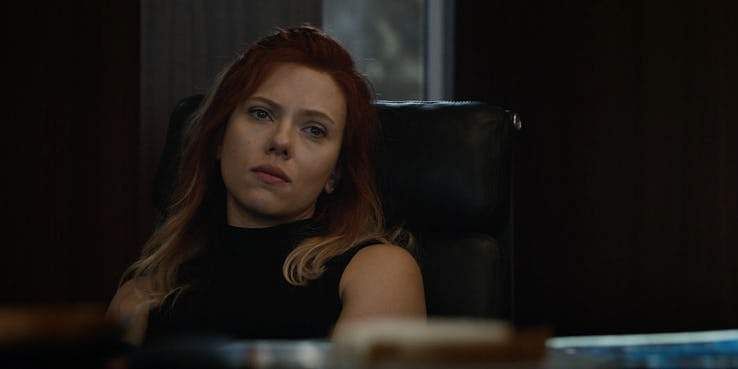 Ever since the Infinity War movie there has been much speculation that the Endgame movie will involve time jumps and the trailers have given us a fair share of the hints too. From footage in the first trailer where Ant Man signals to Steve and Natasha outside the Avengers HQ to let him in to the various shots of Ronin and Black Widow in this trailer, it all but confirms it. Natasha dyes her hair blonde in Captain America: Civil War to change her appearance which she maintains until Infinity War. In some shots, we see her hair change back to red and look longer! 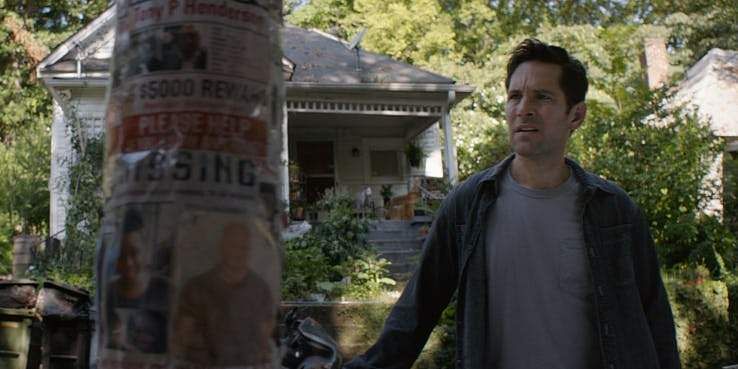 We see Ant-Man looking in disbelief at the ‘Missing’ posters outside his home, realising the extent of Thanos’ snap that has decimated his family. This could very well be the scene before he turns up outside the Avengers HQ in the first trailer.

(Spoilers below if you haven’t watched Captain Marvel yet!) 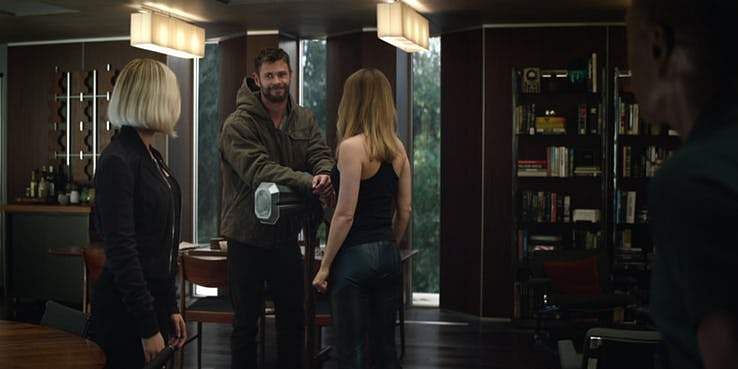 And so we finally see Captain Marvel in the Avengers’ company for the second time since the post-credits scene of her movie! Thor seems to be very taken with her, going so far as to exclaim that he ‘likes this one’ right after he summons Stormbreaker like Mjolnir!

Did you also notice how she did not so much as blink at that?

Yet another connection this scene reveals is that it takes place exactly after the events of Captain Marvel’s post credit scene!

Avengers Endgame will come to theatres on April 26; directors Joe and Anthony Russo had said the movie runtime could go on for 3 hours!

Did you notice something we missed out in the trailer? Let us know!