The fresh faces of Kannada cinema

The New Year promises to be a starry affair with movies by top-league Kannada actors all set to be released in 2019. Puneeth Rajkumar’s Natasaarvabhouma and Yuvaratna, Darshan’s Kurukshetra and Yajamana, Sudeep’s Pailwaan and Kotigobba 3, Rakshit Shetty’s Avane Srimannarayana, Srimurali’s Bharaate and Madagaja, Ganesh’s Geetha, Gimmick and 99 figure are on the list of releases lined up this year.

But the new year will also see a new crop of youngsters looking to make a mark in the industry. From the children of film stars to sons of producers debuting in films, CE lists out the people to watch out for in 2019.

Abhishek will be one of the star kids to make his debut in Sandalwood with Amar — a film directed by Nagashekar. Son of well known actors Ambareesh and Sumalatha, Abhishek's film will be hitting the silver screen this year. The film is made under the Sandesh Productions banner.  Abhishek has a Masters degree from  a London college. The newbie, who wanted to get into acting is trained in martial arts and kickboxing and has also learnt the nuances of acting before facing the camera. The film, in the last leg of shooting currently, features Tanya Hope opposite him and consists of a major cast. 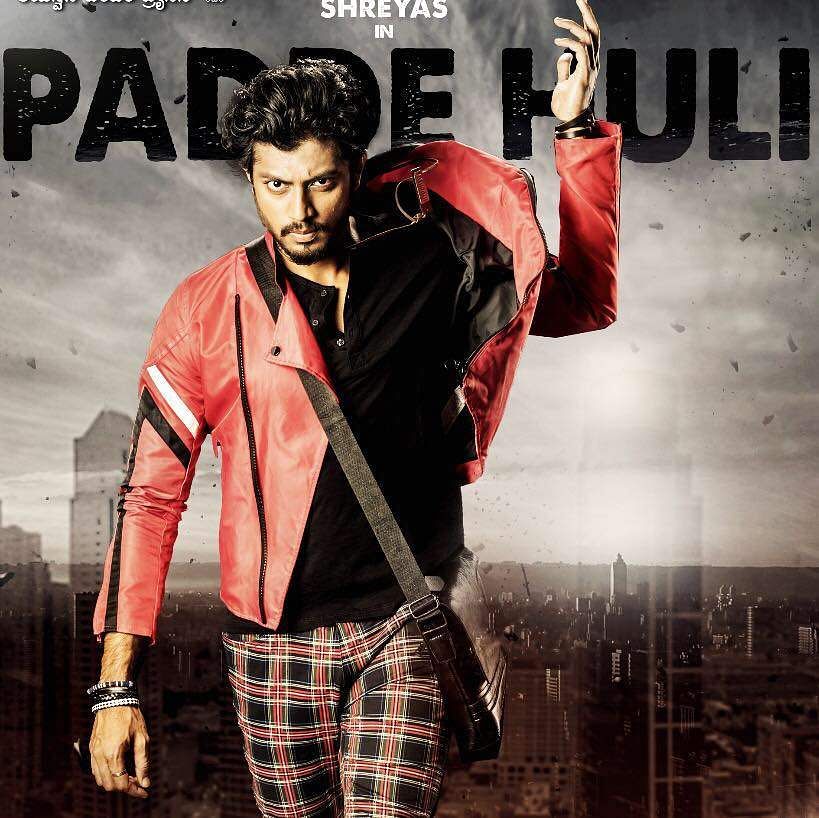 Shreyas is the son of producer Manju and one of  the youngest actors to debut in Sandalwood in 2019. The debutant will be launched with Guru Despande’s Paddehuli for which shooting has been completed and the movie is now in post production stage. Before getting into acting, Shreyas did a course in drama  and went to Vishakapatnam and trained at the Satyanand Film Institute where actors such as Prabhas and Mahesh Babu are alumni. Here, he learnt various art forms. He is also trained in the technical aspects of acting at Adishakti Theatre in Puducherry, where they taught him methods of expression, Kalari, underwater breathing and expressions. In his first film, he is paired opposite Nishvika Naidu with Ravichandran and Sudharani playing important roles. 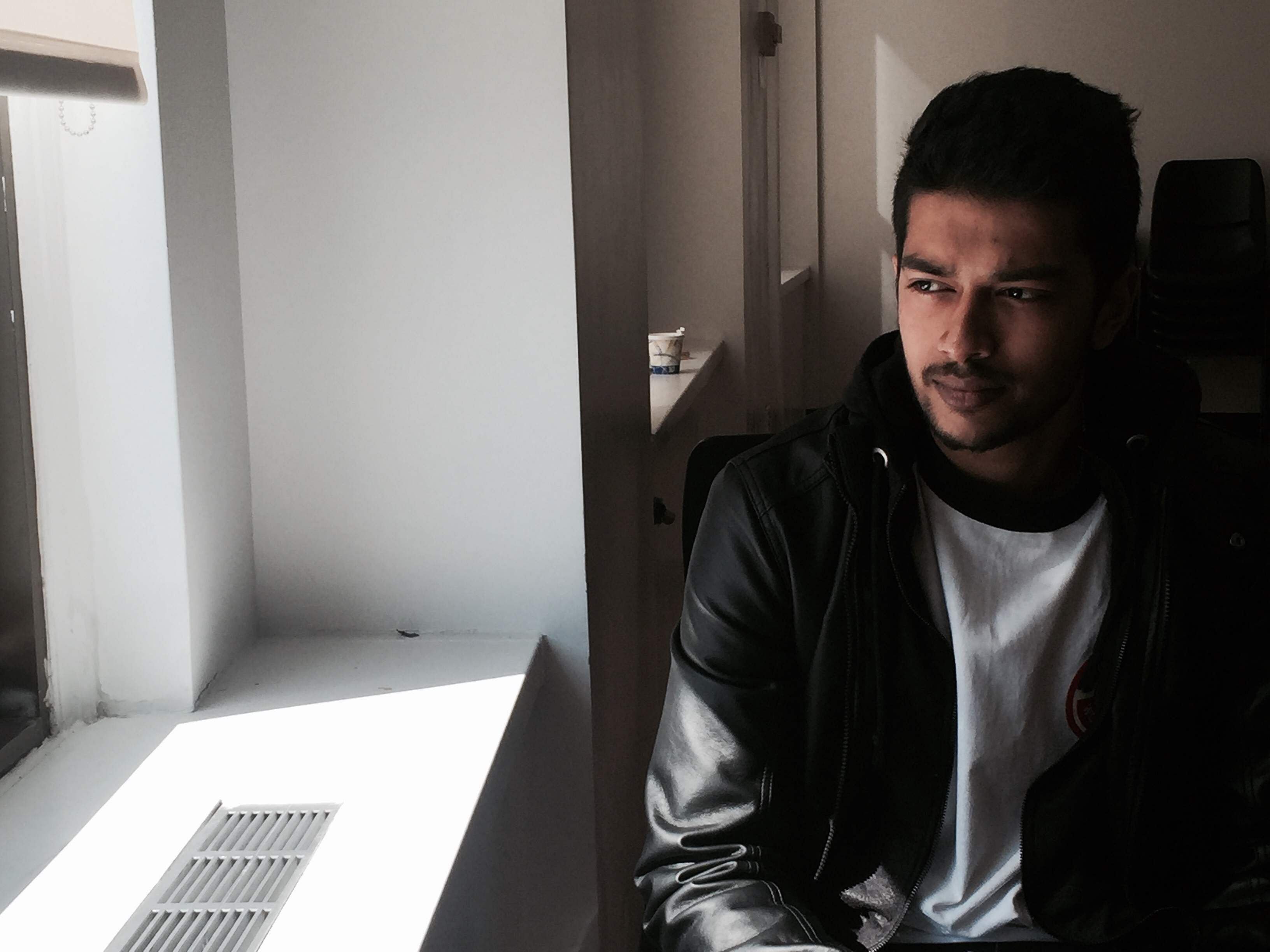 Kichcha Sudeep’s nephew Sanchith Sanjeev has done a two year course at the New York Film Academy and was trained in film making, acting and cinematography. With seven years of experience at working behind the scenes, doing short films and advertisement commercials, Sanchith has also been closely associated with films made under Kichcha Production house. He is now  getting prepped to face the camera and is currently camping in Mumbai between January and March training in MMA fighting and fitness. Director AP Arjun of Ambari and Addhuri fame is  introducing Virat with his upcoming film KISS. With this film, the actor will be making a transition from the small screen to the silverscreen. The film, whose story and screenplay are written by Arjun himself is being made under Rashtrakuta Pictures banner. The first single from KISS, whose music is composed by V Harikrishna, will be out today. 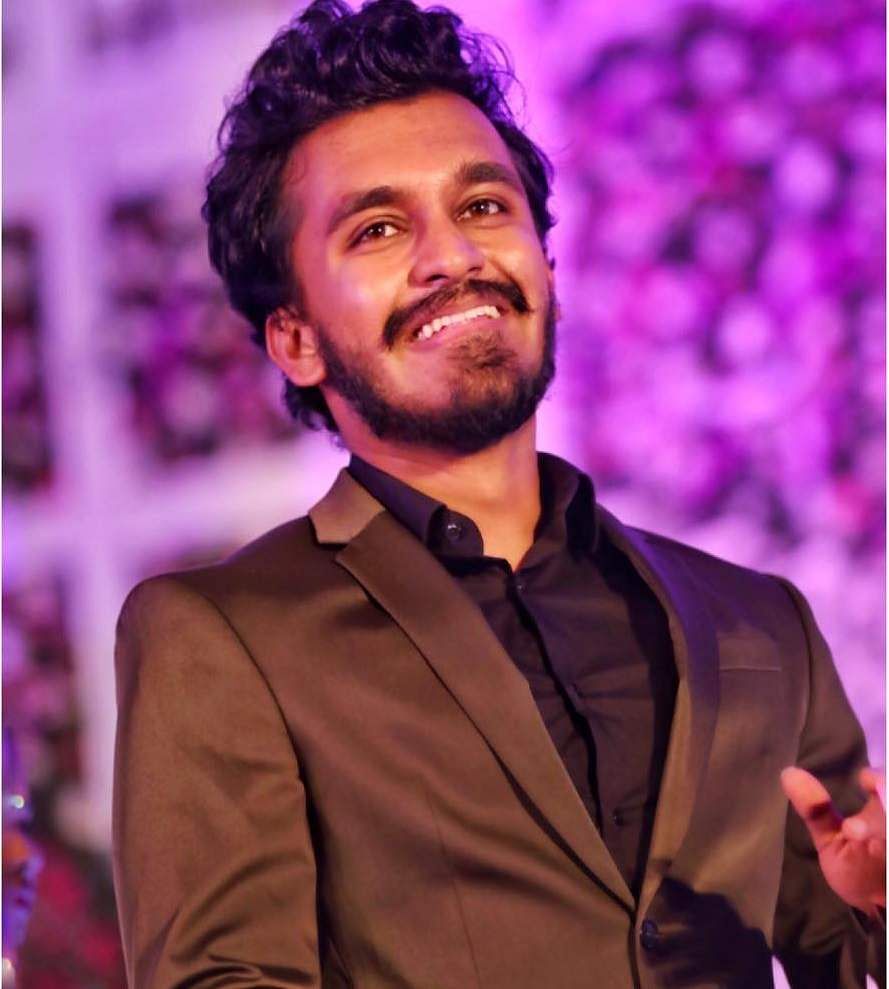 The latest Sandalwood entrant from the Rajkumar clan, Dheeran is the grandson of Dr Rajkumar and the son of Poornima Rajkumar and Ramkumar. His launch pad, titled Daari Tappida Maga is directed by Anil Kumar. made under Jayanna Combines. 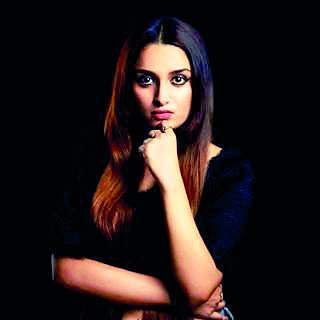 Dhanya Ramkumar will be the first girl entering the world of Sandalwood from the Rajkumar family. The daughter of Ramkumar and Poornima, the young talent is currently getting trained at Abhinaya Taranga and is looking forward to be part of some good projects. 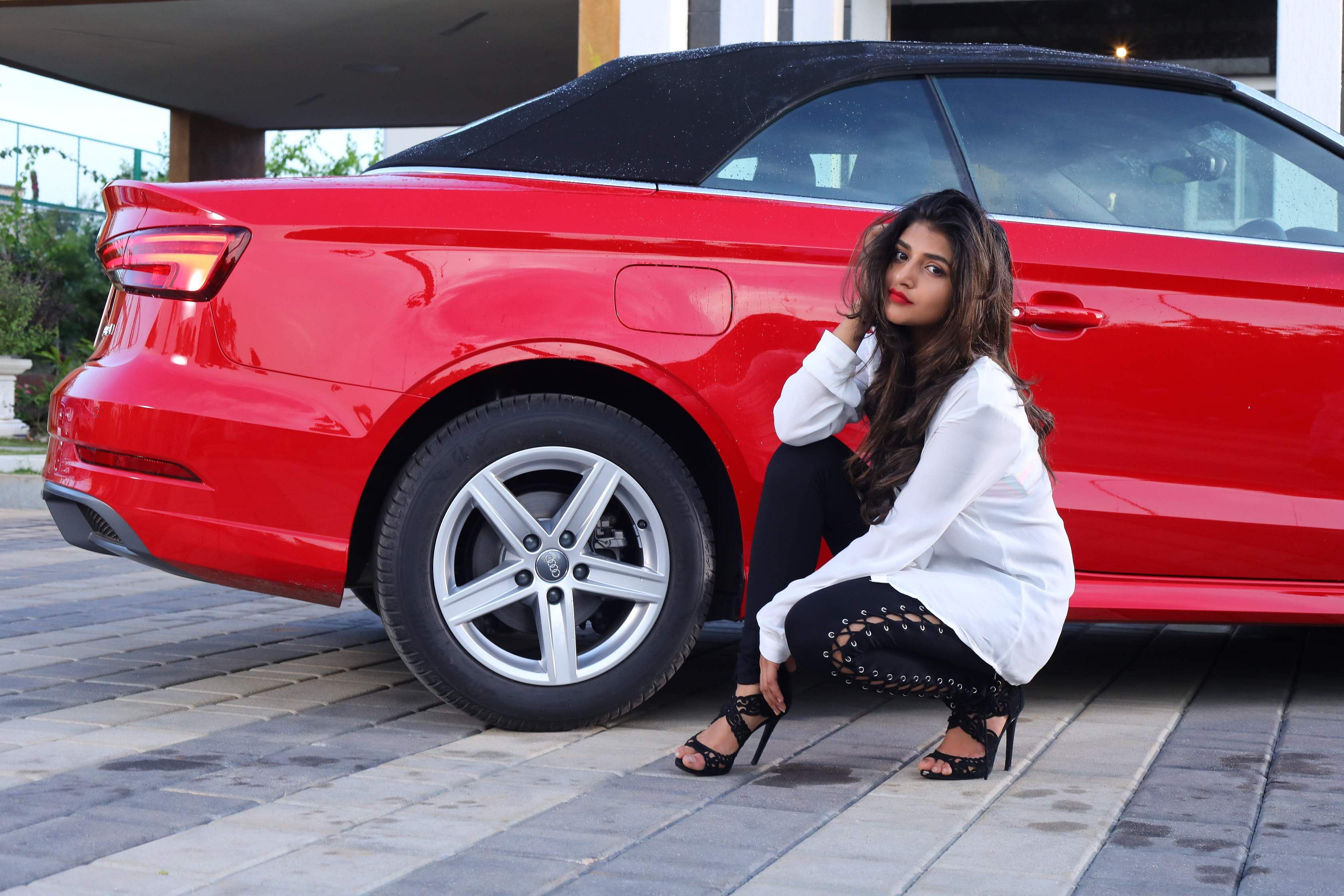 The actor,daughter of gynecologist Dr Swarnalatha makes her debut with KISS. The young  talent is determined to be a doctor and is currently juggling between acting and studies. She gets her second break with Bharaate in which she is paired opposite Sriimurali. 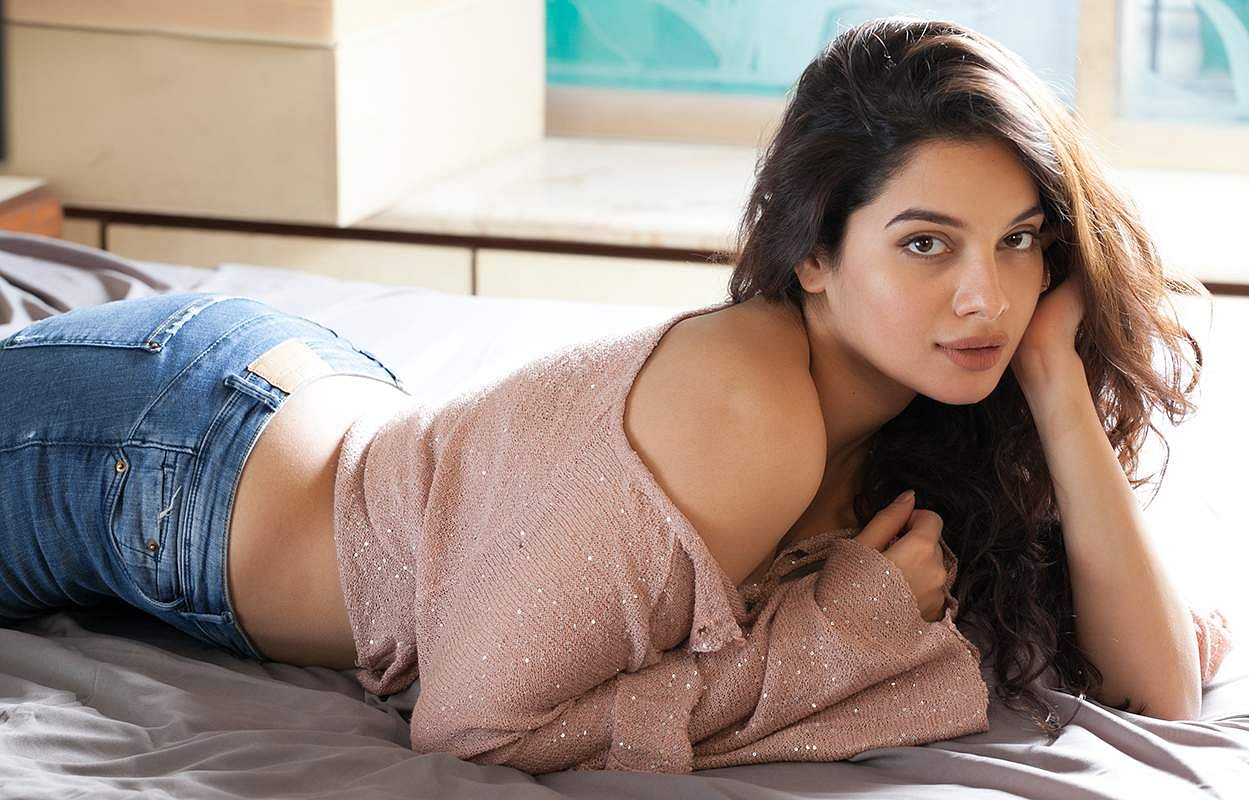 The Miss India 2015 finalist, Tanya Hope, who  made her Tollywood debut with Appatlo Okadundevadu, will be making her Sandalwood debut this year. The heroine, has four films lined up - Home Minister with Upendra, in which she plays the second lead,  Udgharsha, directed by Sunil Kumar Desai, Yajamana in which she shares screen space with Darshan along with Rashmika Mandanna and Amar with Abhishek in which she plays the female lead.