2019 may be the year of historical epics

Big-budget historical epics are few and far between in Malayalam cinema. My favourite still remains Hariharan’s Oru Vadakkan Veeragatha. I don’t think anything made since then has been able to match up to its dramatic depth and visual quality.

It’s been more than seven years since we have seen a discussion-worthy period piece in Malayalam cinema. Looks like that is soon about to change. The success of the Baahubali films seemed to have egged Malayalam filmmakers to think big. At least five historical epics are currently in various stages of production. Here is a list of titles being readied:

Starring Mammootty, Mamankam is most likely to be the first one to release from this list. Set in the 17th century, the film is said to be based on the medieval ‘Mamankam’ fair in which many warriors showcased their skills. Mammootty is reportedly playing a ferocious warrior belonging to a suicide squad rebelling against the Zamorin rulers.

Debutant Sajeev Pillai is directing the film which also stars Prachi Tehlan and Neeraj Madhav. The plot details are currently being kept under wraps. No release date has been announced as of yet. 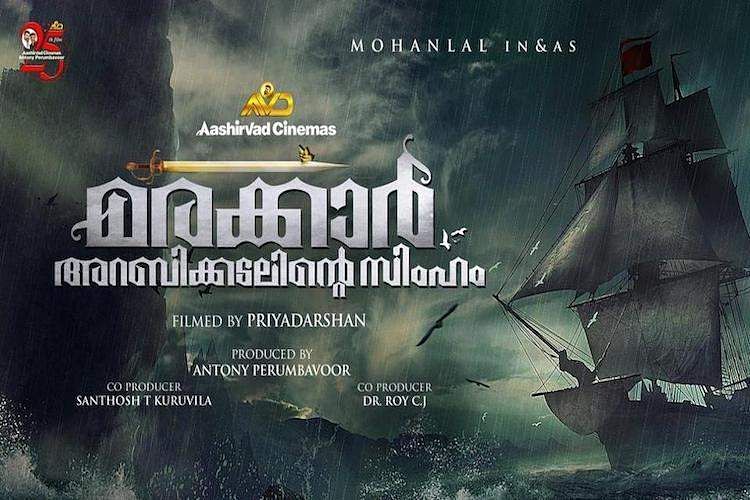 Director Priyadarshan and Mohanlal team up once again for Marakkar: Arabikkadalinte Simham (the Lion of Arabian Sea), which began filming on December 1 at Hyderabad’s Ramoji Film City. Priyadarshan has lined up a massive ensemble star cast led by Mohanlal.

The eponymous character, Kunjali Marakkar, played by Mohanlal, was the naval commander of the Zamorin rulers and played a decisive part in the naval battles between the Portuguese and the Zamorin. Bollywood actor Suneil Shetty and Tamil actor Arjun Sarja are among the biggest names in the cast in addition to Manju Warrier, Keerthy Suresh, Pranav Mohanlal, and veteran Malayalam actor Madhu. 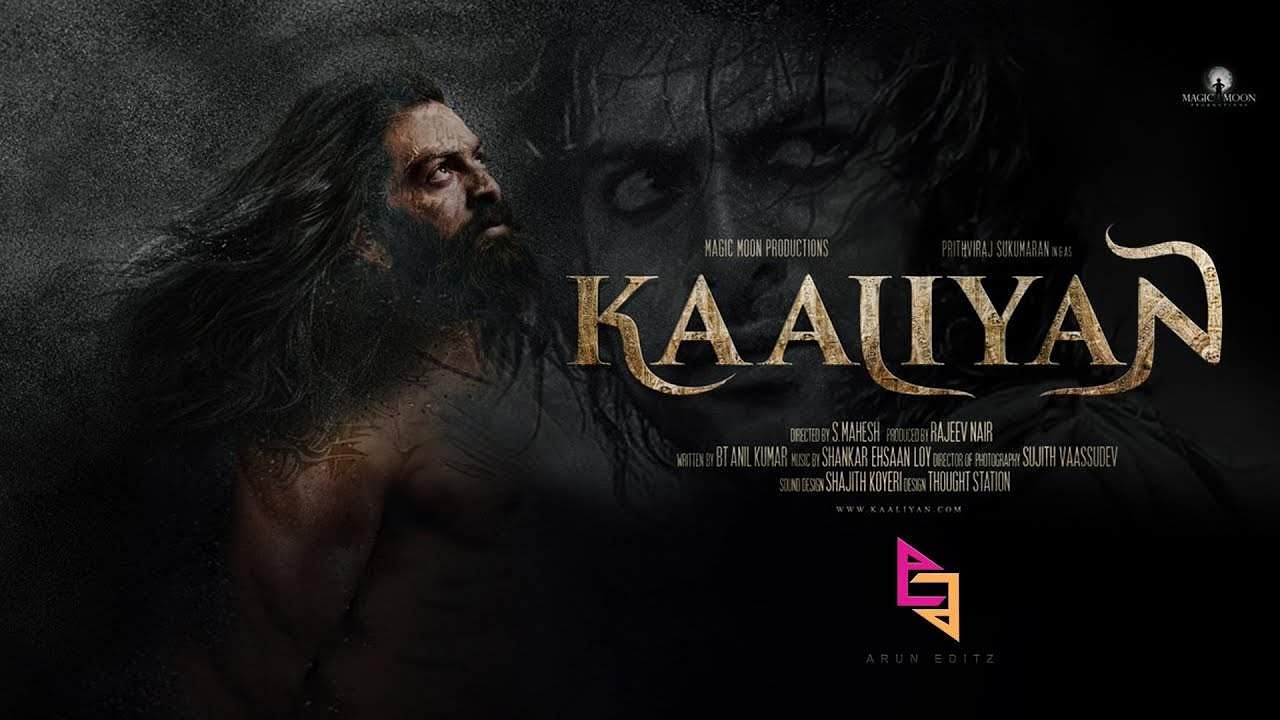 Kaaliyan is among the most anticipated films of the year. The pre-production of the big-budget epic — reportedly inspired by the ballads on Iravikuttipillai, a politician and military commander who lived in the 1600s — is currently in progress. It is apparently the grandest film of Prithviraj’s career and is produced by Magic Moon Productions.

Ad filmmaker S Mahesh is directing from a script penned by BT Anilkumar. A Thiruvananthapuram-based company, M Factory Media, is currently busy with the pre-visualisation process and concept artwork. The shoot is expected to begin in the second half of 2019.

A few popular names from South Indian cinema will be part of the project. Veteran Tamil actor Sathyaraj’s presence in the film has been already confirmed by the makers. Cinematographer Sujith Vaassudev, who worked with Prithviraj in Ezra and Lucifer, will be handling the photography.

Another highlight of Kaaliyan will be the Malayalam debut of music directors Shankar-Ehsaan-Loy. Shajith Koyeri, the sound designer who was part of popular Bollywood titles such as Dangal, Barfi, and Omkara, will be also working on the film. Besides Kaaliyan, Prithviraj will be also doing another epic, based on the life of Lord Ayyappan. Helmed by Shankar Ramakrishnan, the project is backed by Shaji Nadesan under the banner of August Cinema. Prithviraj was previously one of the partners of the production company before he left to form his own production company, Prithviraj Productions.

Prithviraj will be going through a few makeovers for the film which is expected to start filming by Vishu. All the key characters associated with the Ayyappan myth — Vavar, Udayanan, Malikapurathamma, and the King and Queen of Pandalam —are expected to show up in the film. In an earlier conversation with Express, Shaji said the team will be going for a “raw and realistic approach, with more emphasis on the character’s life and ideology instead of going for a TV serial or VFX-heavy cinematic approach.” Ennu Ninte Moideen-fame RS Vimal’s Mahavir Karna is another ambitious project many are looking forward to. Tamil superstar Chiyaan Vikram will be essaying the titular Mahabharata character. Recently, a pooja was held at Thiruvananthapuram’s Sri Padmanabha Swamy Temple in which the team was handed a holy bell after a ritual. The bell will be attached to a massive, 30-feet high chariot which is being built for the film. As per reports, the film is budgeted at Rs 300 crore. Renowned international technicians are expected to be working with an experienced team from India. 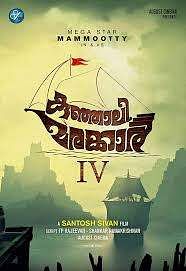 Santosh Sivan’s take on Kunjali Marakkar, tentatively titled Kunjali Marakkar-IV, is currently put on hold as Priyadarshan went ahead with the production of his version. The shoot  date has not been announced yet. Sivan had told us earlier that he is hoping to begin once Marakkar is complete.