Tollywood films to look out for in 2020

A new year comes with a ray of new hope of better times. In an industry that runs merely on star power and speculations, hope is what everyone is bound to have. So what can you look forward to in 2020? Obviously, lots of movies! Some films are eagerly awaited owing to their promos or songs released, some because of the collaborations, while others because of the presence of the bankable stars.Although reasons are different, the result remains the same -- sky-high expectations. The author takes a snapshot of the films which the audience is longing to watch this New Year. 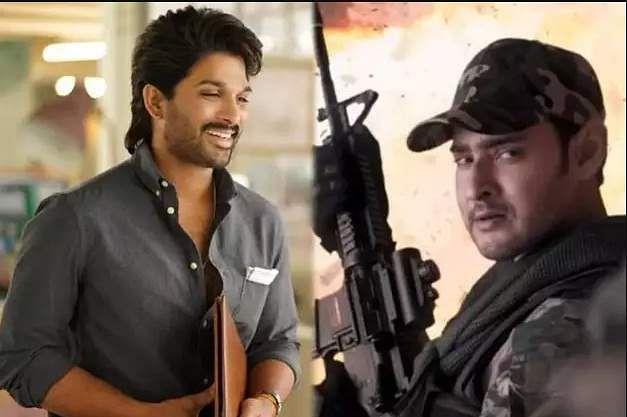 This Sankranthi will see the release of two big-ticket films -- Allu Arjun's Ala Vaikunthapurramuloo directed by Trivikram Srinivas and Mahesh Babu-starrer Sarileru Neekevvaru helmed by Anil Ravipudi. Interestingly, both these films were supposed to clash on the same day, January 12. However, the Producers Guild of Telugu cinema has convinced the makers to release one after the other, on consecutive days. We also have Kalyan Ram's family entertainer Entha Manchi Vadavura and Rajinikanth's dubbing film Darbar also vying for the box-office supremacy. These four films with a total of Rs 400 crore at stake have already made the right waves with their promotional videos and songs. These apart, we also have Ravi Teja's sci-fi thriller Disco Raja, Anushka Shetty's cross-over film Nishabdam and Naga Shaurya's crime-thriller Ashwathama too hitting the screens during the Republic Day week. Considering the festive and holiday vibe, the Telugu film industry hopes to have a splendid month ahead at the ticket window. 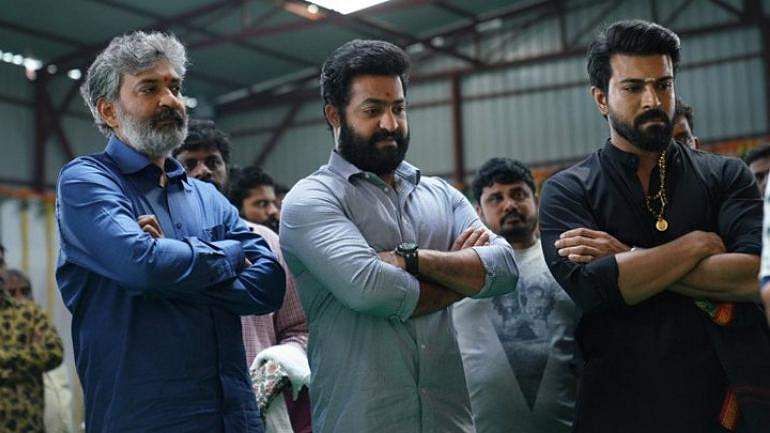 Following a quiet year, director SS Rajamouli will return to set the box-office on fire with his magnum opus RRR. A period drama set in the pre-Independence era, the film marks the first collaboration of Jr NTR with Ram Charan. The core story of the film straddles the lives of younger versions of the Telugu States' revolutionary freedom fighters Alluri Sitarama Raju and Komaram Bheem. Ever since its announcement, the film has created a huge buzz among Tollywood trade and movie buffs alike, especially with Bollywood actors Ajay Devgn and Alia Bhatt playing crucial roles as well. Mounted on a budget of Rs 350 crore, RRR is slated for a pan-India release on July 31. 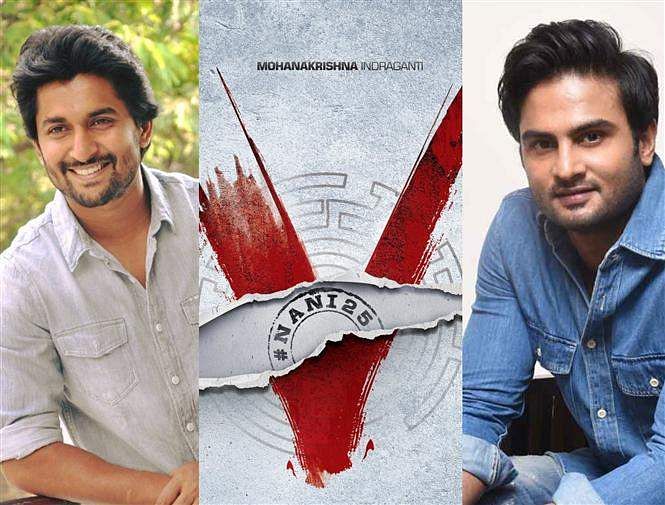 Actor Allu Arjun is reuniting with his Arya director Sukumar for the third time for an untitled film set in the backdrop of red sanders smuggling in the Nallamala forest. Referred to as AA 20, the film presents Tollywood’s Stylish Star in a bearded look of that of a village man. The film is expected to land in cinemas either in July or August. Riding on successive hits, Nani will next be seen playing a baddie in his mentor and director Indraganti Mohankrishna’s multi-starrer V (for Violence). The makers are confident that Nani is going to wove magic in his new avatar this summer. Nikhil, who debuted with Happy Days, has now blossomed into one of the promising actors in Telugu. His next film Karthikeya 2 directed by Chandoo Mondeti is yet another pan-Indian film in the pipeline. We also have Balakrishna relying on his instinct and has been assigned to play a Chief Minister’s role in his next directed by Boyapati Sreenu. We also get to see Mahesh Babu joining hands with his Maharshi director for an action entertainer. The film is likely to go on floors in summer. 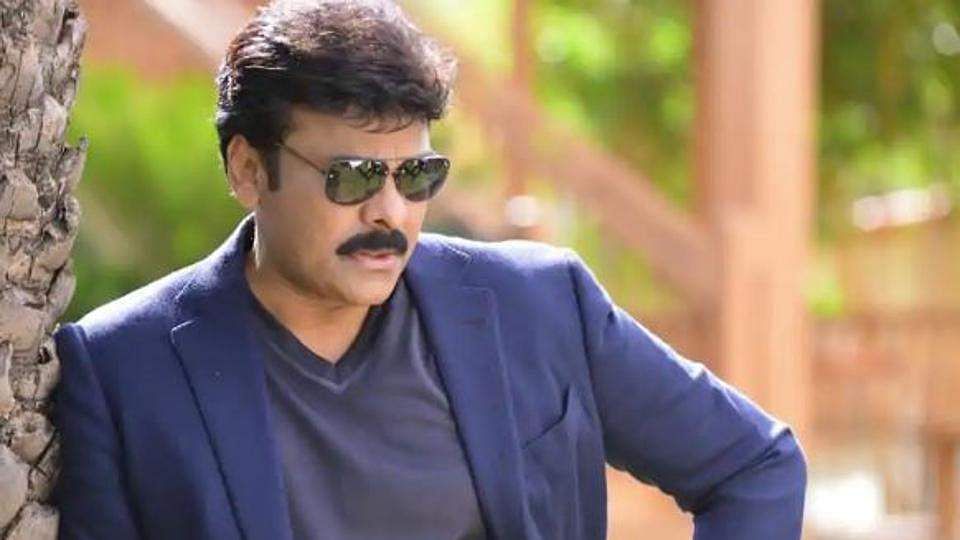 Adding to the robust lineup, we also have Chiranjeevi teaming up with Koratala Siva for the first time this year. Tentatively titled Acharya, the film will talk about how a Brahmin priest-turned-naxalite-turned-social reformer launches a fight against the Endowments Department over misappropriation and embezzlement of temple funds and donations. Inspired by true incidents that rocked the Telugu States in recent times, the upcoming film also witnesses the onscreen union of Chiranjeevi with Trisha. Next up is Prabhas-starrer Jaan directed by KK Radha Krishna Kumar. Set in 1970s Europe backdrop, the period drama shows the Baahubali actor as a palm reader and its leading lady, Pooja Hegde as a school teacher. After not-so-successful 2019, Nagarjuna is betting big on his cop-drama Wild Dog. Venkatesh, mainly known for his family entertainers, will play a village man in the Telugu remake of Asuran. Directed by Srikanth Addala, the film will go on floors soon. 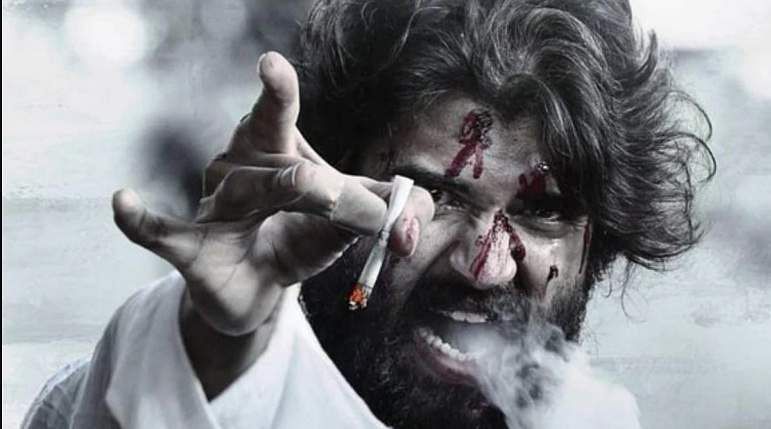 After disastrous Dear Comrade, Vijay Deverakonda is going all guns blazing with World Famous Lover. A quirky romedy directed by Kranthi Madhav, the film slated for release on February 14, is already creating headlines even before its release. Actor Ram, who is back to his winning ways, is set to appear in director Kishore Tirumala's Red. A remake of Tamil hit Thadam, the film will feature the iSmart Shankar actor in a double role. Director Sekhar Kammula is in works of reinventing Naga Chaitanya’s urbane image with his upcoming feature Love Story. Also starring Sai Pallavi, the film charts the love story of two youngsters, who relocate to Hyderabad to make their dreams come true. Nithiin has teamed up with Chandrasekhar Yeleti, to reportedly highlight the significance of how donating one's organs after death, saves and changes the lives of many people. He will also be seen in Bheeshma that deals with the rampant food adulteration issue. Varun Tej, who is basking in the success of Gaddalakonda Ganesh plays a boxer in his next, while Rana Daggubati is donning a khaki in his forthcoming period drama Virataparvam. Sai Tej too is playing a quirky role of that of a young man, who likes to be happy being alone in his new film Solo Brathuke So Better.