In this year-ender, we look back at the list of films that had a great concept but failed to utilise its potential

Cinema is a personal experience and each of us consumes films differently. But no matter what your school of thought is, we all have experienced films that had a great trailer, promising synopsis, and intriguing promotions, but somehow had an output that did not quite work. Here are a host of films, which I loved for their novel ideas, but, despised for the way they were executed. 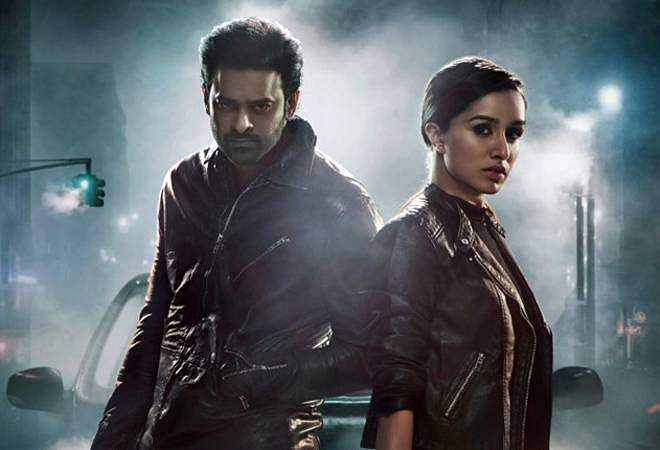 What if a sole heir to an underworld empire decides to avenge the death of his father by faking his identity? Bingo! Sujeeth already had an excellent story in his hand. But the real problem in Saaho seems to have began when the production house decided to make the budget superfluous and the director began to weave a concoction of twists, which left everyone, including the onscreen characters, bewildered. The layers in the screenplay just kept on adding as Prabhas was gliding across the middle east, stone-faced, only to turn the film into a royal cocktail of confusion. 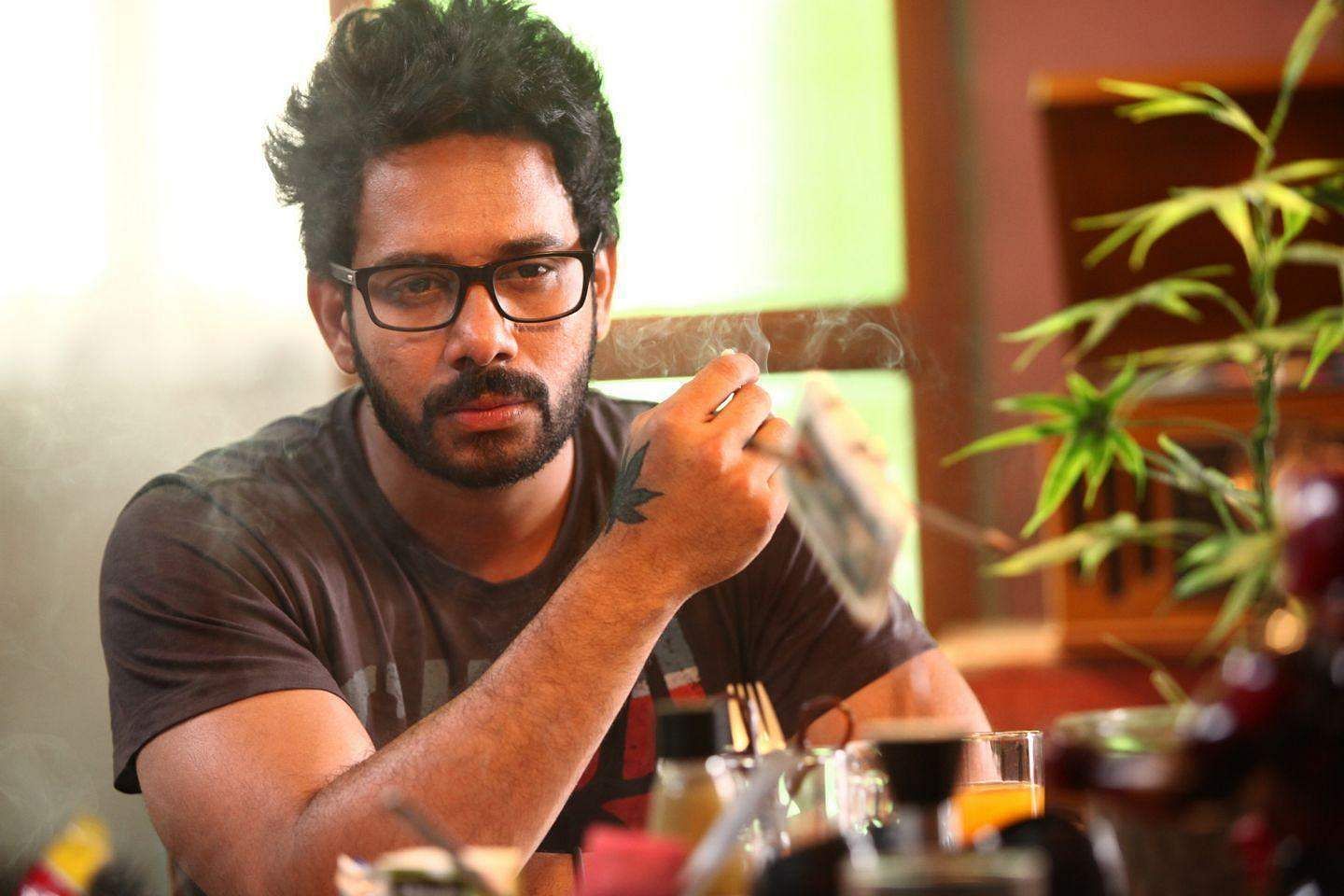 I would give Simba full points for setting the mood right for the audience. Be it the terrific album of Vishal Chandrasekar based on the various forms of high, or the outlandish idea of making Premgi Amaren play a dog in human form, everything felt so interesting about the film and being a sober person, I was naturally curious to witness a stoner world created by Arvind Sridhar, a proud stoner. But the film, which started as a good trip filled with fascinating visuals, crash-landed into a melodrama and ended as a bumpy, bad trip, literally. 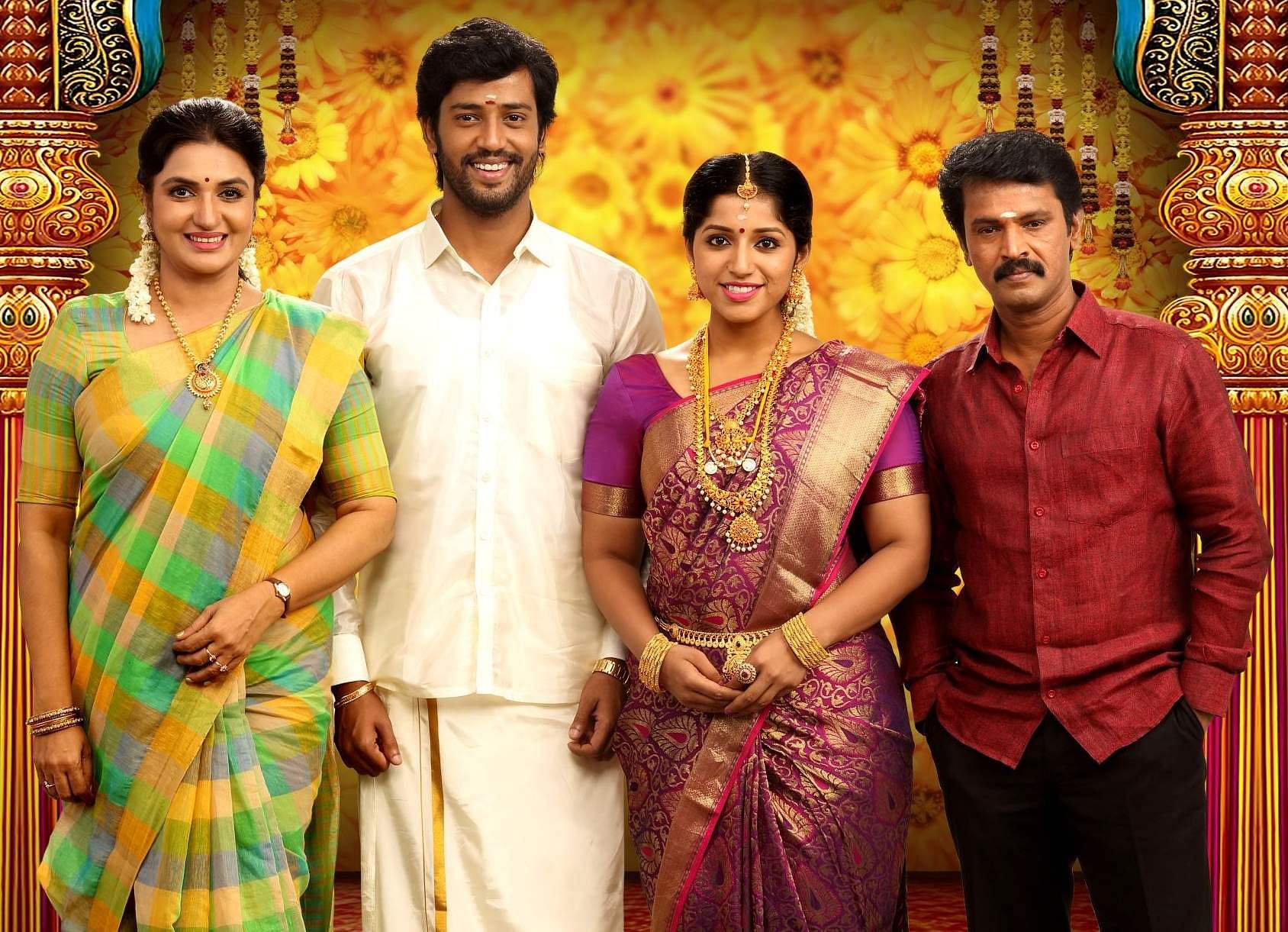 My eyes got lit when I heard Cheran, one of my favourite directors of the past decade, was making his comeback to direction with his strongest zone: Family drama. While his Autograph was about the journey of a groom who invites people for his wedding, Thirumanam was a story of the wedding itself. The film which could have been a breezy entertainer with an effective social message on marriage turned out to be a marriage of errors, because of the amateur performances of the lead actors, unrelatable characterisation and extremely shallow conflict. This long-delayed release of Jiiva had one of the best plot summaries of the year, 'What if an ethical hacker takes on an invincible, evil hacker?' But the major problem with Kee is that the former isn't a clean guy and the latter doesn't seem as wicked as he sounds. The differentiating line gets more blurred when the 'hero' who was supposed to rescue the people is actually a philanderer, who hacks into the personal data of girls and hits on the most vulnerable ones. To sum it up, the only doors this Kee opened for the audience are the wrong ones. KM Sarjun-Nayanthara's Airaa addressed racism, superstition and even the casual sexual abuses in families. But all these were restrained to a 20-minute-something flashback towards the end of the film. Though these social horrors in real life were enough to make an arresting vigilante film, the director somehow chose to take the cliched horror route and the only thing that scared the audience was the long wait for the flashback. I also found it hard to consume Airaa as a film that empowers women as the main innocent Bhavani who has been subjected to constant abuse is the one who gets painted black here, literally. 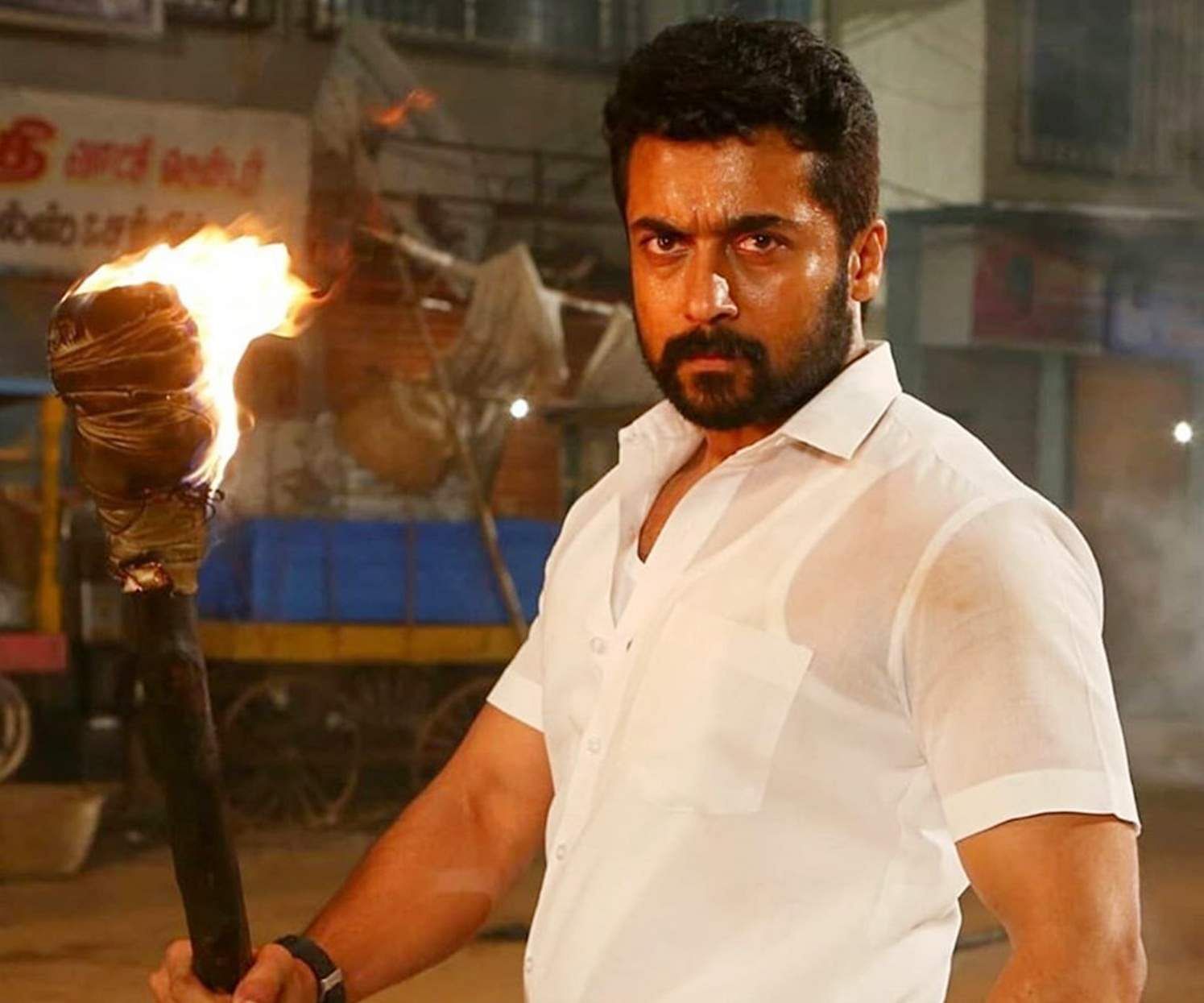 Suriya-Selvaraghavan was one of the most awaited combinations of this decade. And when NGK was teased as a political drama with a blood-stained hand of Suriya in the last frame of the teaser, the audience got ready to celebrate the Pudhupettai of this decade. But the scenario was topsy-turvy post the release. Both the story and characterisation of Suriya felt incomplete and it paved the way for a set of the audience to come up with tons of questions and complaints. And the ace filmmaker himself had to clarify the plot points and character arcs through social media and videos to silence the noise. A wider section of the audience, including me, believe NGK is a film which got deformed due to its conjectural writing and there is a better version of the film somewhere stuck in the editing table. 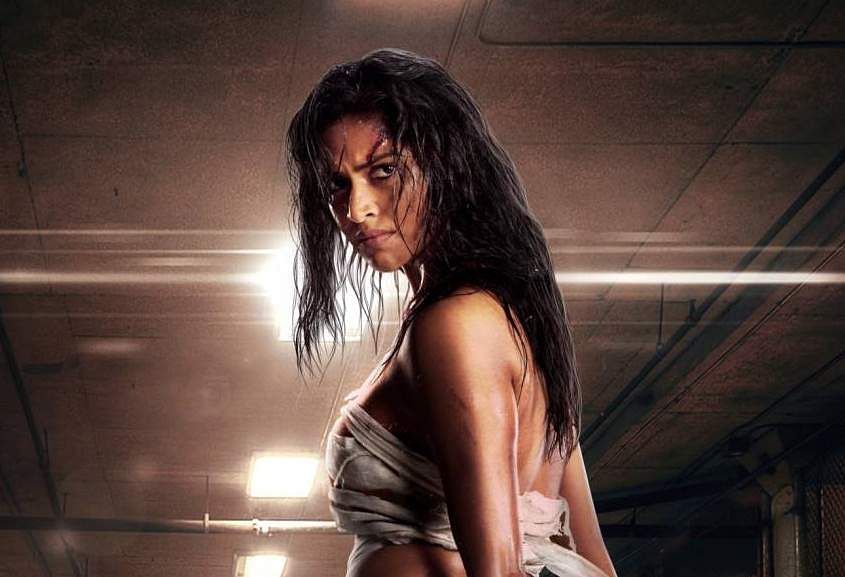 It would be a sin to miss Aadai in the list of best-shot films of this decade. Be it the aesthetic and dignified cinematography of Vijay Karthik Kannan, the realistic performance of Amala Paul or the editing of Shafique Mohammed Ali, everything about its making was on point. The film which should have ideally left the audience in amusement thinking how it was made, instead got them perplexed thinking why it was made in the first place, because of the contradicting message it conveyed. Aadai was definitely a warrior, but sadly, the battle it fought was a blind-folded one unsure of its nemesis. 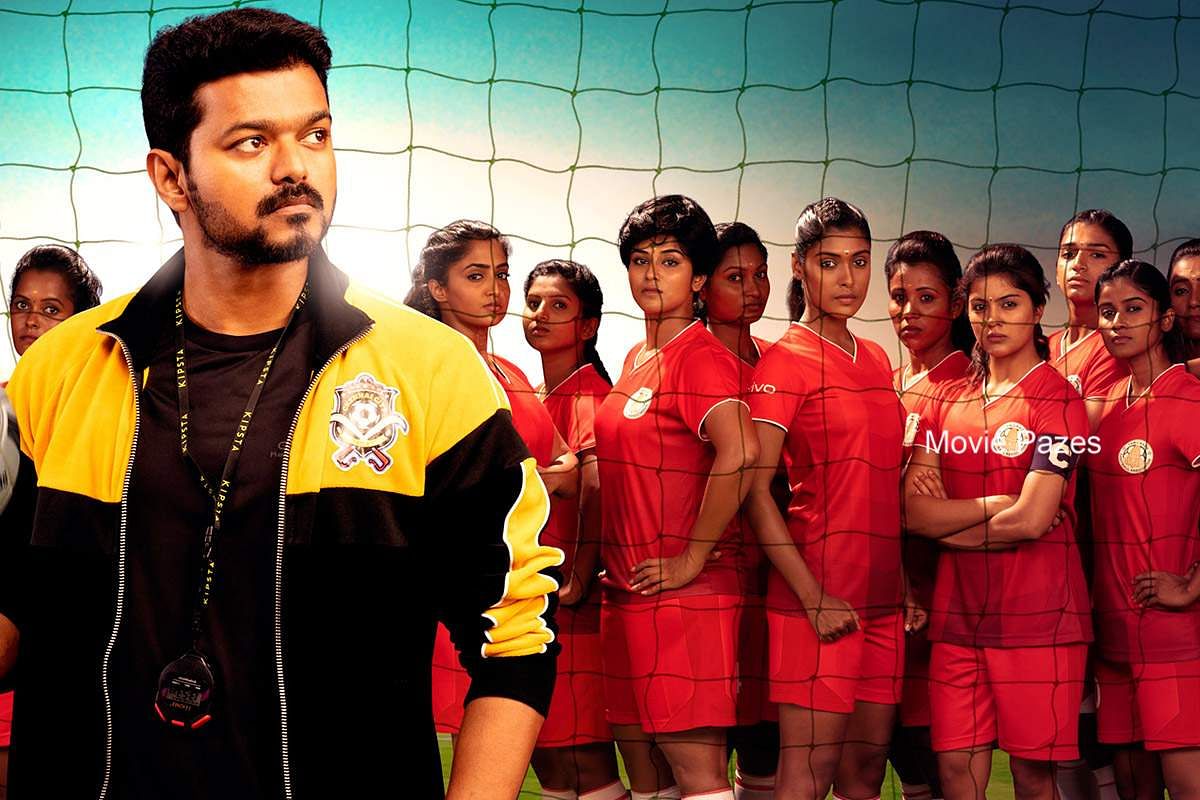 Bigil is a film that was never short of interesting ideas. It has an acid attack victim rising above her trauma, a footballer being the messiah of a community, which believes sports is their only means for redemption, and a girls team which sees its coach as a father- figure. Ideally, I couldn't have asked for more as a sensible fan of Vijay. But I am a person who sees marketing as a part of the film, and it was an unpleasant surprise for me to see Bigil, which was promoted as a sports drama about women's football, being yet another film that belongs to the Vijay-genre. This film, which could have been either a heart-warming sports flick or inversely a proper masala entertainer, got stuck somewhere in between and the end result made us say, "Clarity um mukkiyam, Bigilu."