A recap of the year that was in Telugu cinema

2019 will certainly go down in the history of Telugu cinema as the year that saw filmmakers, new-gen actors, stars, and the audience lending their support to alternate cinema. This year has not only witnessed many hits but also had several shocking setbacks like the Prabhas-starrer Saaho, which failed to live up to the expectations. It also opened the door for the young brigade to unleash their talent and prove that content is always the king. Here's a recap of the year that was. 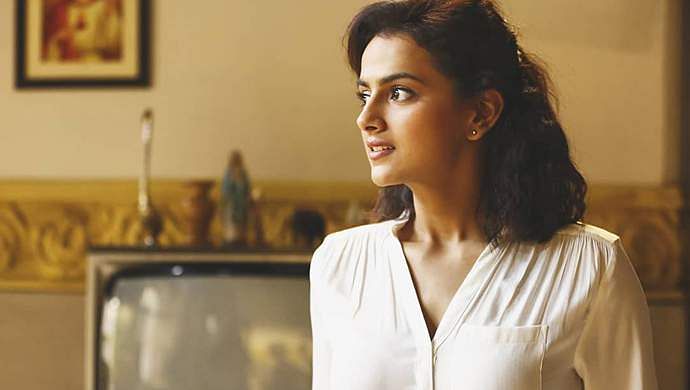 Telugu cinema has always welcomed heroines from Mumbai with open arms. And this year too, we had a bunch of actors from other industries who made their debuts in Telugu. Kannada actor Shraddha Srinath gave a memorable performance in Jersey. We also found a potential performer in Tamil actor Aishwarya Rajesh who has stepped into Telugu cinema with Kausalya Krishnamurthy and MisMatch.

Bollywood star Shraddha Kapoor, who took the nation by storm with Aashiqui 2, made her Telugu debut opposite Prabhas in Saaho. Though the film was panned by the critics, her dare-devil performance as a cop and her sparkling chemistry with Prabhas has received plaudits from all sections.

While several big films like F2: Fun & Frustration, Maharshi, iSmart Shankar and Syeraa Narasimha Reddy had their share of success, this year also saw a slew of relatively smaller films with refreshing storylines deliver high returns to their makers.

Agent Sai Srinivasa Athreya, which marked the debut of Naveen Polishetty, was one such. A cat-and mouse-chase featuring a Sherlock Holmes-style detective and a story rooted in Nellore, it was a throwback to the times when suspense thrillers were more about script and screenplay than expensive locations and a huge star cast. The film brought much acclaim for its director Swaroop RSJ.

Vivek Athreya's Brochevarevaru was another smaller film that made it big. The well-written film impressed audiences with its natural tone and beautiful tapestry of coincidences woven together seamlessly. The film offered a dream role to Sree Vishnu, who got the opportunity to display his comic skills to great effect.

Mathu Vadalara was released without much fanfare, but the film picked up steam through word-of-mouth. It went on to prove that there is room for good films with fascinating content, even without big names attached. 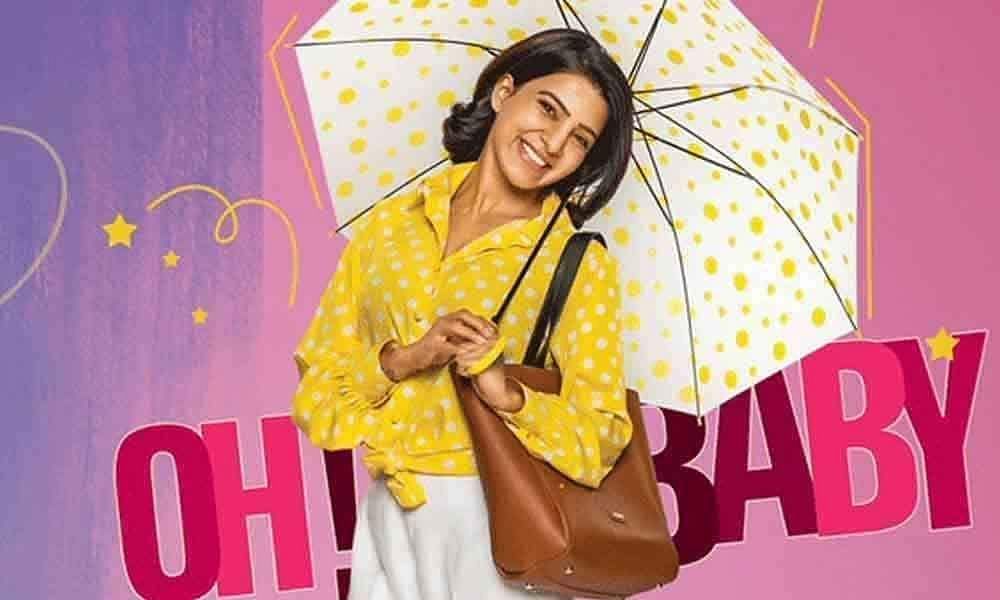 Samantha Akkineni hits peak form with her career-defining performance in Oh Baby, a remake of the South Korean film Miss Granny. The film became a runaway hit and Samantha, who also impressed this year in Majili, gained 'lady superstar' status.

After Kshanam and Goodachari, Adivi Sesh continued his success streak with Evaru. An adaptation of the Spanish film The Invisible Guest, it won laurels and the audience and critics cannot stop talking about it.

Yet another remake, Rakshasudu (remake of the Tamil film Ratsasan) that charts the story of a police officer, who attempts to track down a psycho killer, not only garnered box office attention but also revived the fortunes of Bellamkonda Sai Sreenivas.

Meanwhile, Nikhil's two-year wait for success came to an end with Arjun Suravaram. A remake of Tamil film Kanithan, it became one of the biggest hits in the actor's career.

This year also saw several members of the industry try their hand at something new. Vijay Deverakonda, who began his career as a rank outsider, is a man of many vocations. After launching his own clothing line, the Arjun Reddy actor has tried his hand at film production with Meeku Mathrame Cheptha. Made on a shoe-string budget, the film did better than expected. On the same lines, actor Sandeep Kishan too ventured into production with the horror-thriller Ninu Veedani Needanu Nene.

RX 100 actor Kartikeya played an antagonist for the first time in Nani's Gang Leader. Varun Tej, who has made a name for himself by portraying boy-next-door roles, did the same to great effect as a maniac gangster in Gaddalakonda Ganesh.

On the other hand, the upcoming year will be special for director VV Vinayak, who is gearing up to make his acting debut in a lead role with Seenayya. 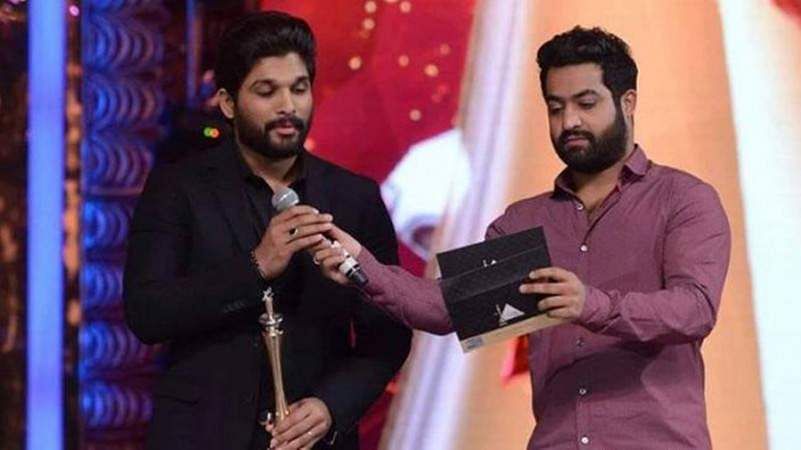 Several actors, such as Jr NTR, Allu Arjun, Nithiin, and Sudheer Babu, had no releases this year. Surprisingly, actor Ravi Teja, who is known for having at least two releases each year, has been missing in action as well. 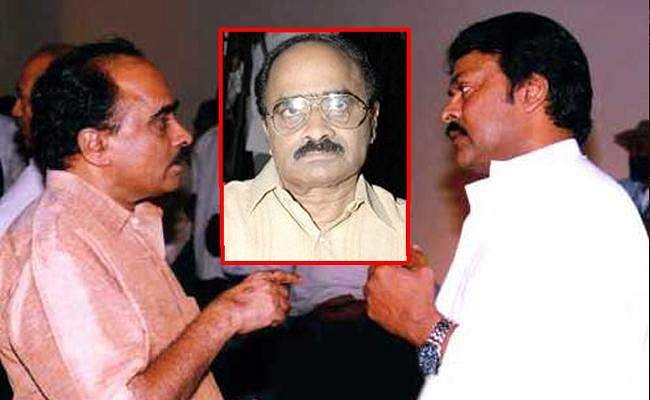 Director Vijaya Bapineedu's demise left millions of Chiranjeevi fans shaken. The 82-year-old filmmaker, who played a great part in aiding Chiranjeevi to reach stardom, died at his residence in the city on February 11. Ten days after his death, the industry witnessed the death of another stalwart, Kodi Ramakrishna, who breathed his last due to lung infection.