To Let to Bakrid: 10 Tamil films of 2019 that deserved more love

We look back at the year that was and give you films which, according to us, deserved much more love

Not everyone queues up on the first day to watch a film. Many like to catch it over the weekend or later, when noisy crowds die down. Earlier, such a decision wouldn't have hampered our film-going experience. But in a world where everything is instant, the shelf life of a film isn't that long anymore. Bollywood actor Bhumi Pednekar, in an interview, said, "Though Sonchiriya was critically acclaimed, I saw it being taken off screens in just five days." Even if you missed out on a movie during its theatrical run, with the advent of the digital space, there is still a chance to catch it. 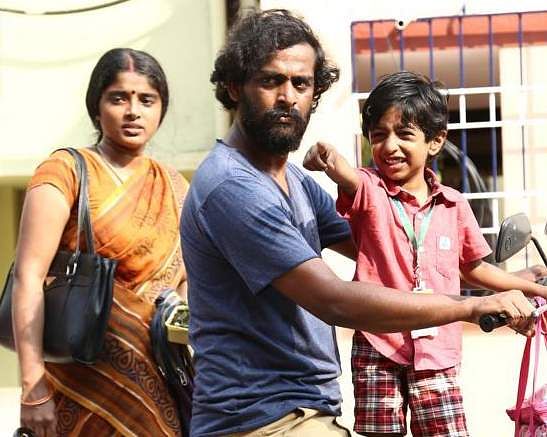 Tamil audiences don't usually seem to take to 'award films'. Simply put, a common belief is that the average moviegoer wouldn't understand such films. National Award-winning film To Let won accolades all over the world, and was a riveting social commentary told in a way that didn't alienate the audience. Chezhiyan said, “Once they see and like such films, they will stop being scared of festival films.” Have we yet? 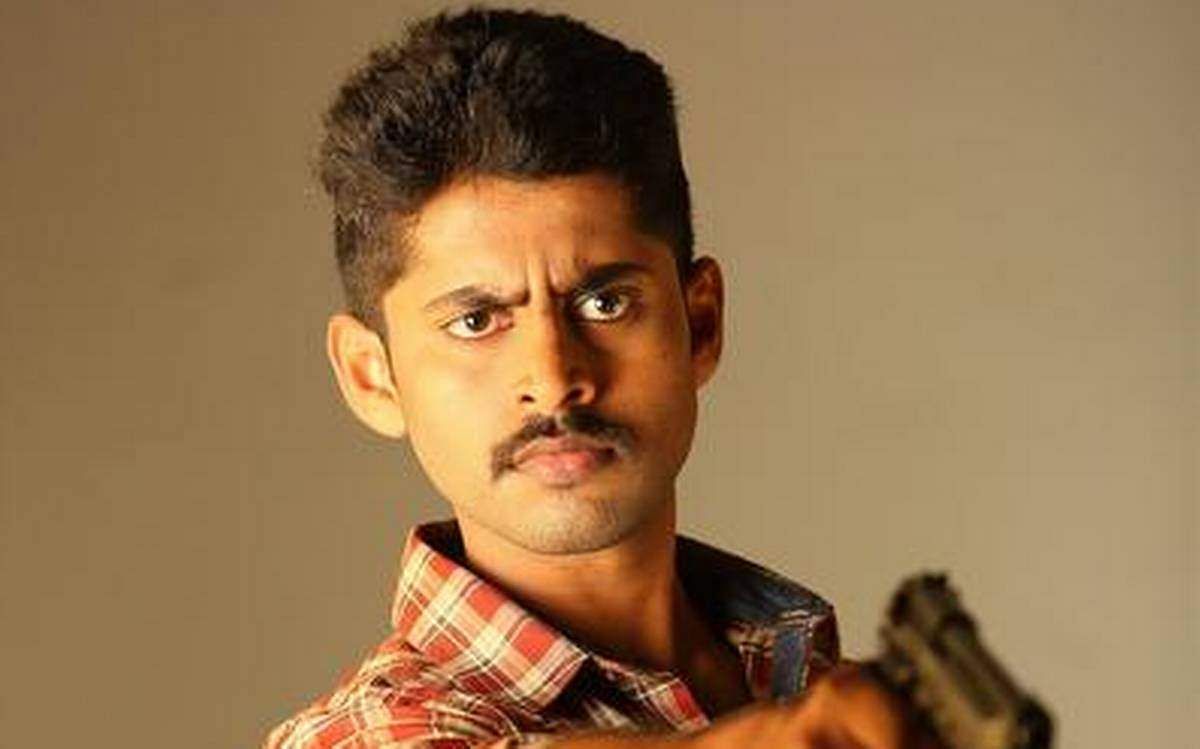 When Kathir, fresh off the success of Pariyerum Perumal, donned the khaki for the first time, we expected it to be more than just another cop film. And Sathru lived up to that expectation. It showed us that cops are not always superheroes. The most outstanding aspect of Naveen Nanjundan’s debut directorial is the presence of a strong no-nonsense villain played with menacing calm and unbridled anger by Laguparan. And... when a film is titled Sathru, it is important that the enemy not just be a paper tiger. 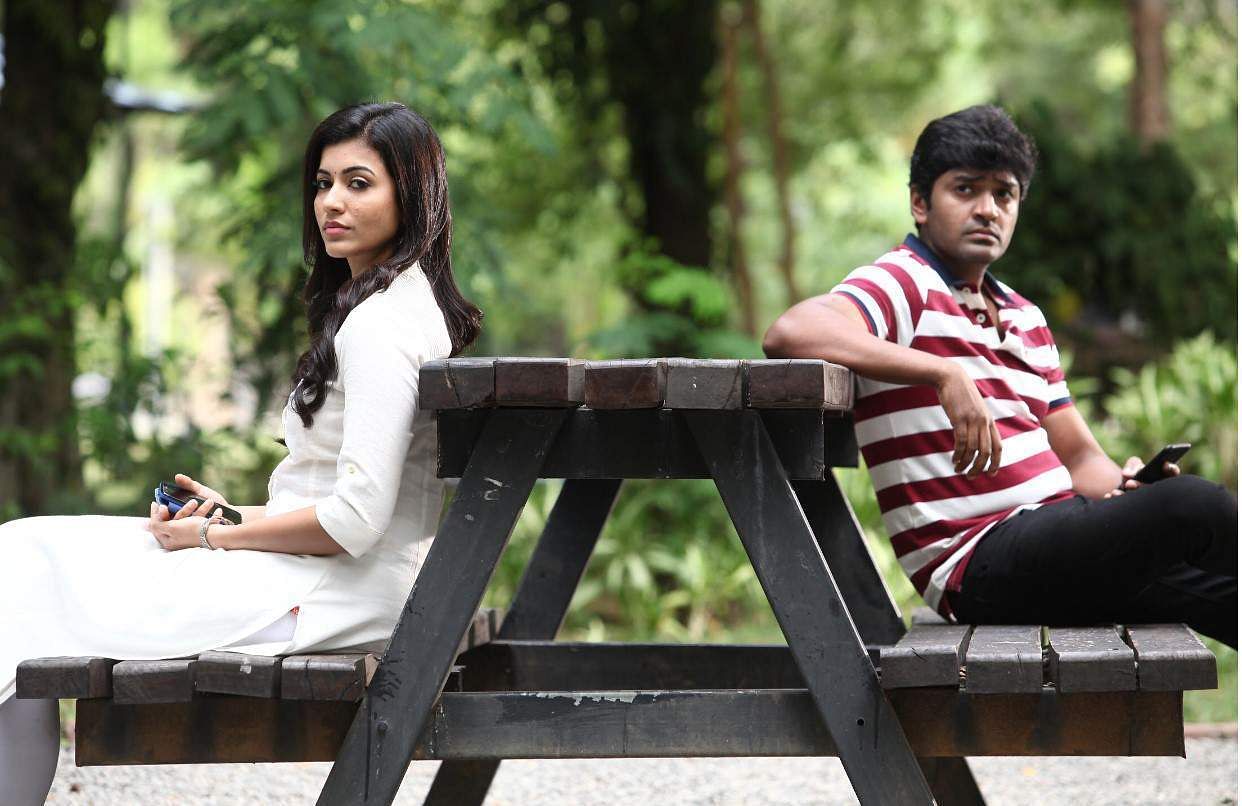 We don’t often see urban romantic films, starring newcomers, make waves at the box office. One such film was July Kaatril. It had good music, good performances, well-written dialogues, and a pragmatic portrayal of urban relationships. July Kaatril was more than just the run-of-the-mill candyfloss romance. And most importantly, the women in the film weren’t just props. 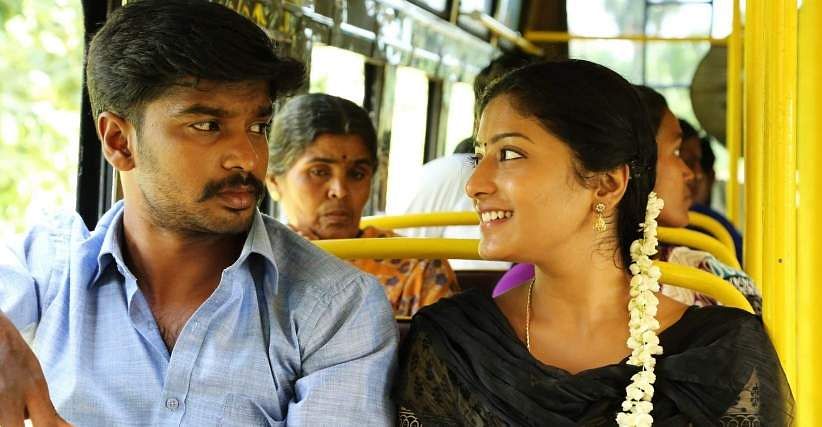 Nostalgia is a lovely thing, especially when it reminds us of how simple life once was. What if the film only has a bone of a story? What if it feels simply as a stitching together of a number of scenes, embroidered with a lot of love. As long as it evokes a smile, isn't the film enough? 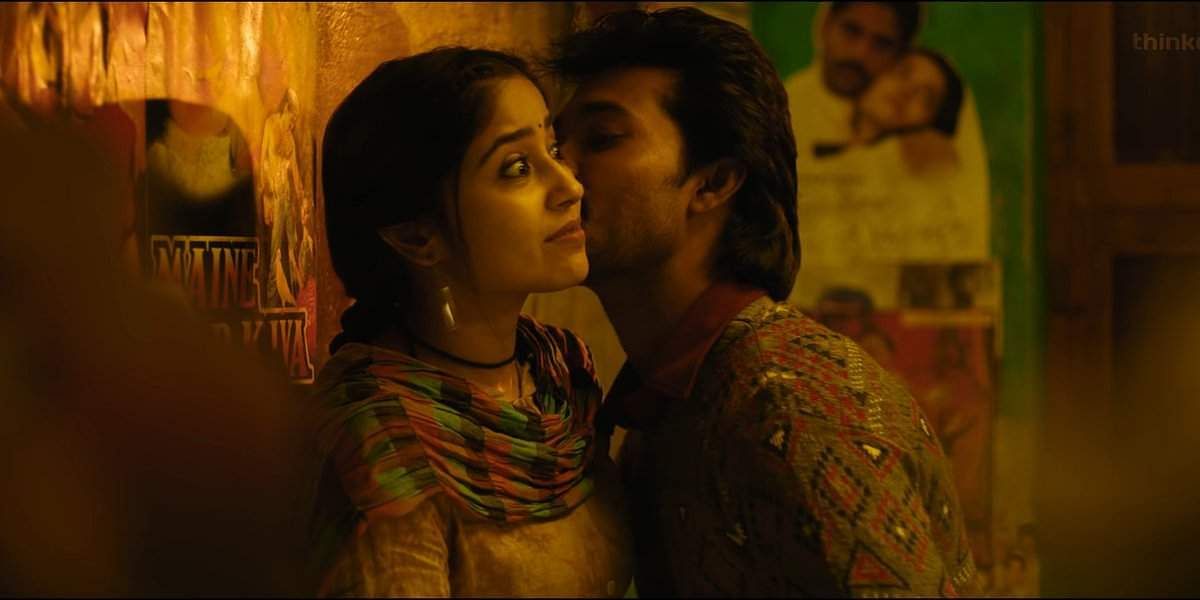 Many feel that the love showcased in Mehandi Circus felt too far-fetched and out of place in today's digital world. Does such love exist today? Hasn't this 'pining for that one true love' become passe now? But that's why such films should be treasured. Don't we all love hearing stories that begin with "Once upon a time" and end with "They lived happily ever after"? Our filmmakers need to have the confidence of just narrating a story without frills. And... Saravana Rajendran did it. 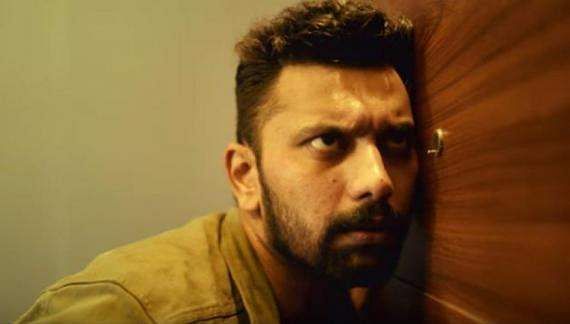 A film's ability or the lack of it to pull the rug right from under the audience's feet determines the efficacy of a thriller. The final moments of K-13 were definitely polarising, but that shouldn't take away from moments of clever staging that precedes it. Though the destination of a film is important, and I honestly couldn't guess the end, I felt satisfied about the journey too. And... it is Arulnidhi in a thriller. He hasn't gone wrong yet. 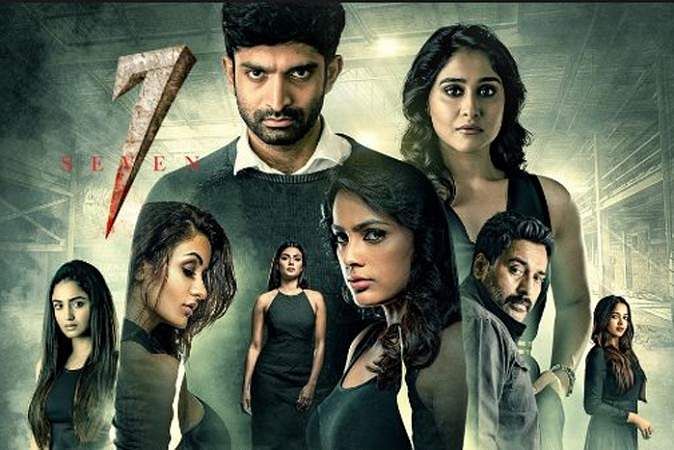 Unlike in K-13, here, it is the destination here that completely outweighs the haphazard journey. Amateurish filmmaking, imperfect casting choices, and a convenient screenplay almost sent 7 to a point of no return, but a jaw-dropping twist brings it right back on track. It is a brave film that keeps its cards too close to its chest for too long. The reveal comes too late for its own good. And... the film deserves a dekko just to see how good Regina Cassandra can be when given a well-written role. 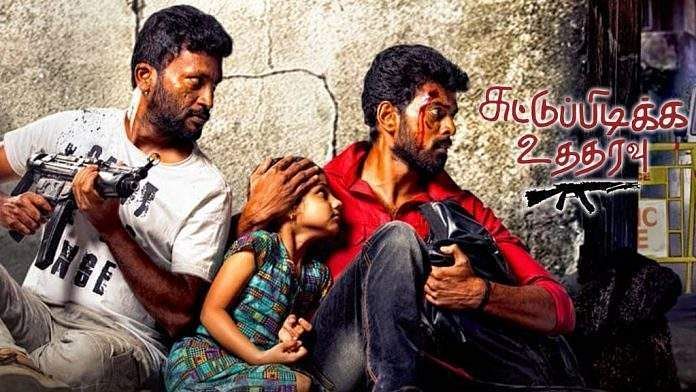 It is too contrived. It is agonisingly convenient. It is painfully staged. Suttu Pidikka Utharavu had almost everything going against it despite a taut screenplay. Then, comes the mother of all twists. Probably, one of the best twists of 2019 that almost negates a lot of negative points I've mentioned earlier. You see, a large part of the pleasure of watching thrillers is being made to look a fool for attempting to guess the ending. And... I was glad Suttu Pidikka Utharavu made me look like a bumbling one. Director Suseenthiran revels in making sports films about underdogs. Unlike his debut, Vennila Kabadi Kuzhu, he isn't content in just telling a simple story in Kennedy Club that revolves around a women's Kabaddi team. There is a sense of preachiness and a lot of questioning the status quo of a lot of social ills. But it is par for the course when the film stars Sasikumar and Bharathiraja. And... I believe this is the best sports-based film of the year. 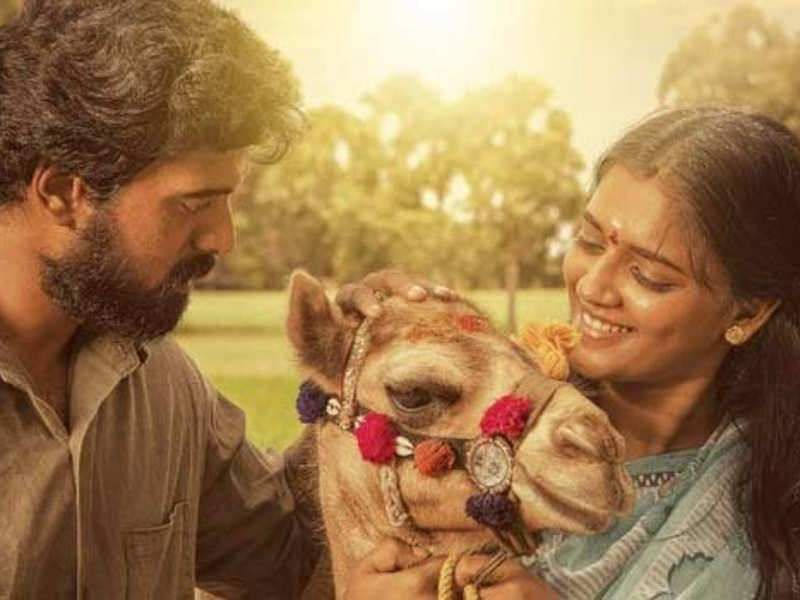 In some ways, Bakrid reminded me of the 2004 Malayalam film, Kaazhcha, starring Mammootty. An outsider who becomes part of a doting family but is forced to go on a journey to a place that could be called home. To me, Bakrid definitely was Kaazhcha with a camel. While the film serves as a commentary about love for animals, it thankfully refrains from being too preachy about it. Also, it must be said that Vikranth deserved more love this year.