Year-enders don't often talk about mediocre films, ones built on promising ideas that didn't translate into good films. Here, we take stock of some classic examples of 'lost in execution'

Here comes the end of the year and several of us are busy drawing up lists that enumerate the ‘best’ of the years. It is easy, of course, to celebrate the best and criticise the worst. However, what about all the good ideas that got buried under layers of mediocrity? Ideas and characters that deserved more nuanced and engaging narratives to house their sui generis existences? 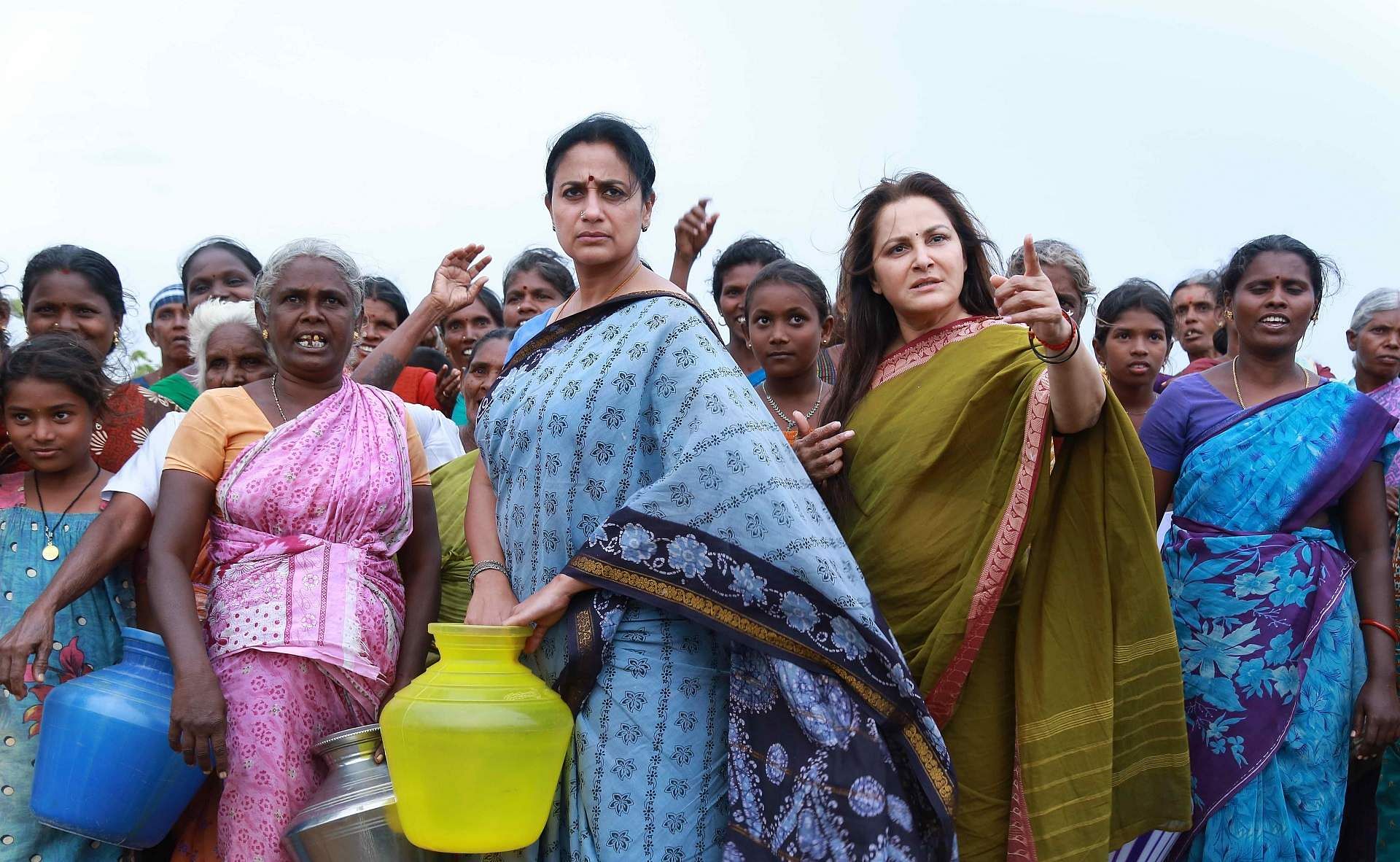 Kinar is one of those rare stories with inherent drama. A well becomes the water source for several small hamlets on the Tamil Nadu-Kerala border. A recent survey conducted by the government however shows that the state border is shifted a bit, pushing the well under Kerala’s jurisdiction, while the house remains under Tamil Nadu’s administration. Only the owner of the house is allowed to draw water from the well, with access to water being restricted to Tamil Nadu. It then becomes a story of a normal woman who is pushed to become a crusader, fighting for the rights of the water-deprived hamlets in the region. Despite having strong performers such as Jayaprada, Anu Haasan, Revathy, and Parthiban, the film failed to rise to anything substantial.

Cinema, in general, has a habit of romanticising gangsters. This becomes problematic when the filmmakers don’t represent the legal repercussions or the social borders they flirt with. What effect does this imprudent representation have on the minds of impressionable, unassuming young minds? What happens when ‘becoming a gangster’ becomes a profession that youngsters aspire to become? Vijay Chander takes stock of this intriguing aftermath of our gangster culture. The problem is, this constitutes the last 15 minutes of Sketch while the rest of the film is yet another ‘mass film’ cliche-fest. 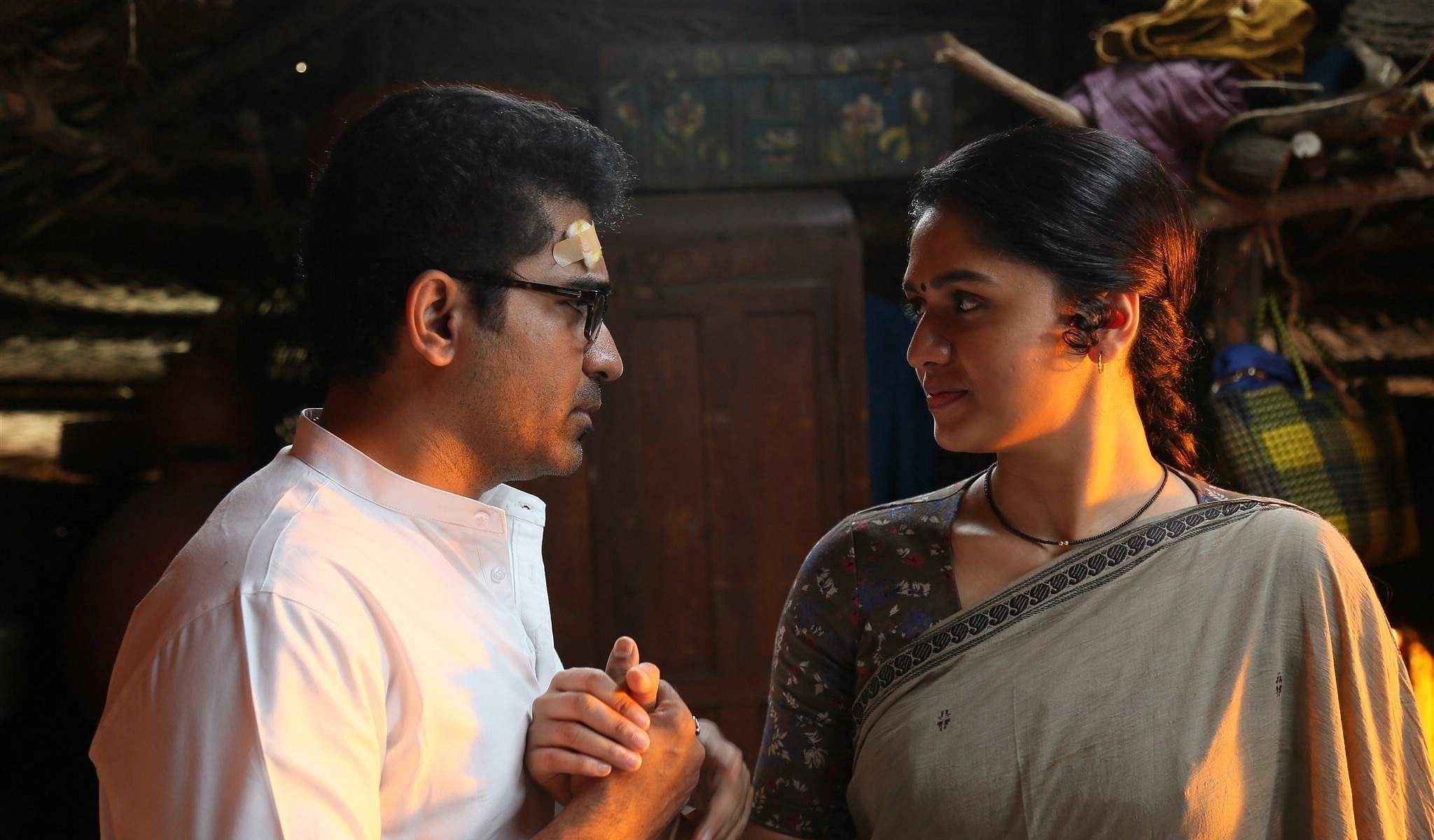 Inadvertently, Kaali becomes an anthology of love stories that the hero stumbles across on his search to find his biological father. There is a couple separated due to casteism; an unhappy wife who falls in love with a thief; and a young woman who shares a ‘night of passion’ with a pastor. Had there been more nuance, all these stories could have constituted a compilation of love stories broken apart by religion and caste. But instead, the film gives an unconvincing link to all the chapters, and burden its characters with outdated tropes.
PS: This film had the most interesting explanation as to why the older and younger versions of a character look identical, barring a few greys. If there is one actor who has donned several novel personas this year, it is Varalaxmi Sarathkumar. The role that makes this list is Bhairavi, her character from Mr. Chandramouli. In an otherwise underwhelming film, Bhairavi’s equation with the much-older eponymous Mr. Chandramouli (played by yesteryear-actor Karthik) that falls in the space of ‘more than friendship but is it love?’, comes as a breath of fresh air. With only a handful films such as Mudhal Mariyadhai and Un Samayal Arayil in this genre, how would an inter-generational love story pan, you wonder -- something along the lines of Cheeni Kum? I have just one question when watching several commercial-gangster films. Why is there an ever-present trail of Tata Sumos following the gangster? Junga dispels this trope with the funny premise of a ‘Kanja don’, one who is so stingy that he uses public transport. While this character does deserve an entire film, Junga decides to move countries and get muddled into larger tangles, losing the story's focus on himself. Thimiru Pudichavan’s core premise is something similar to Sketch: What happens when youngsters consider rowdies to be cooler than cops and role-models? This is the task that Murugavel takes up, to reinforce people’s faith in the legal machinery and its representatives. With a surprisingly sassy and funny heroine as well, Thimiru Pudichavan had the potential be a rounded and entertaining, commercial film. Instead, it becomes a stew of motifs from various genres including the ‘Amman films’ that gets on your nerves, even when you have dangerously low expectations from the film.