More than 120 young college students/pass-outs will make their debut with Yuvarathnaa. The film, directed by Santhosh Ananddram and slated for release on April 1, is set against a college backdrop. The film will see the Power Star playing the role of a student for a segment. The makers, who had to create a college set, decided to opt for fresh talent instead of the usual junior artistes. 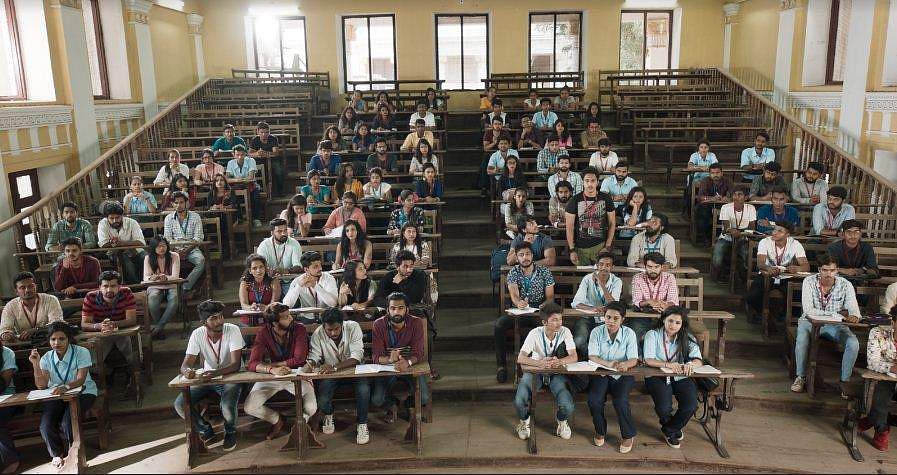 The team auditioned around 2,000 young boys and girls, out of which over 120 of them were finalised. The group was then divided into artistes who play medical, engineering and degree students. The young faces with a theatre background or some sort of association with short films were then put through a workshop to get them ready for the film.

The team, which shot the film in 140 days, had freshers participating in the shoot for at least 120 days. Their portions appear in at least eighty percent of the film.

One of the most awaited films, Yuvarathnaa, brings together the hit trio Puneeth, Santhosh and producer Vijay Kiragandur for the second time. The team is currently on their promotional tour, travelling to different parts of Karnataka. The film will also get a simultaneous release in Telugu.

Meanwhile, the team will soon be heading to Andhra Pradesh and Telangana to promote the film. The film marks the Kannada debut of Sayyeshaa. It also stars Diganth, Sonu Gowda and Prakash Raj, with Dhananjay playing the antagonist. While the film’s music is by Thaman, it has Venkatesh Anguraj handling the cinematogrpaphy.