The film is directed by Mani Seiyon of Kattapava Kanom fame

Director-actor Sundar C, who is currently busy wrapping up his upcoming directorial venture, Aranmanai 3, has signed a new film as an actor. Directed by Mani Seiyon of Kattapava Kanom fame, the yet-untitled project also stars Chandini Tamizharasan and Hebah Patel in prominent roles. 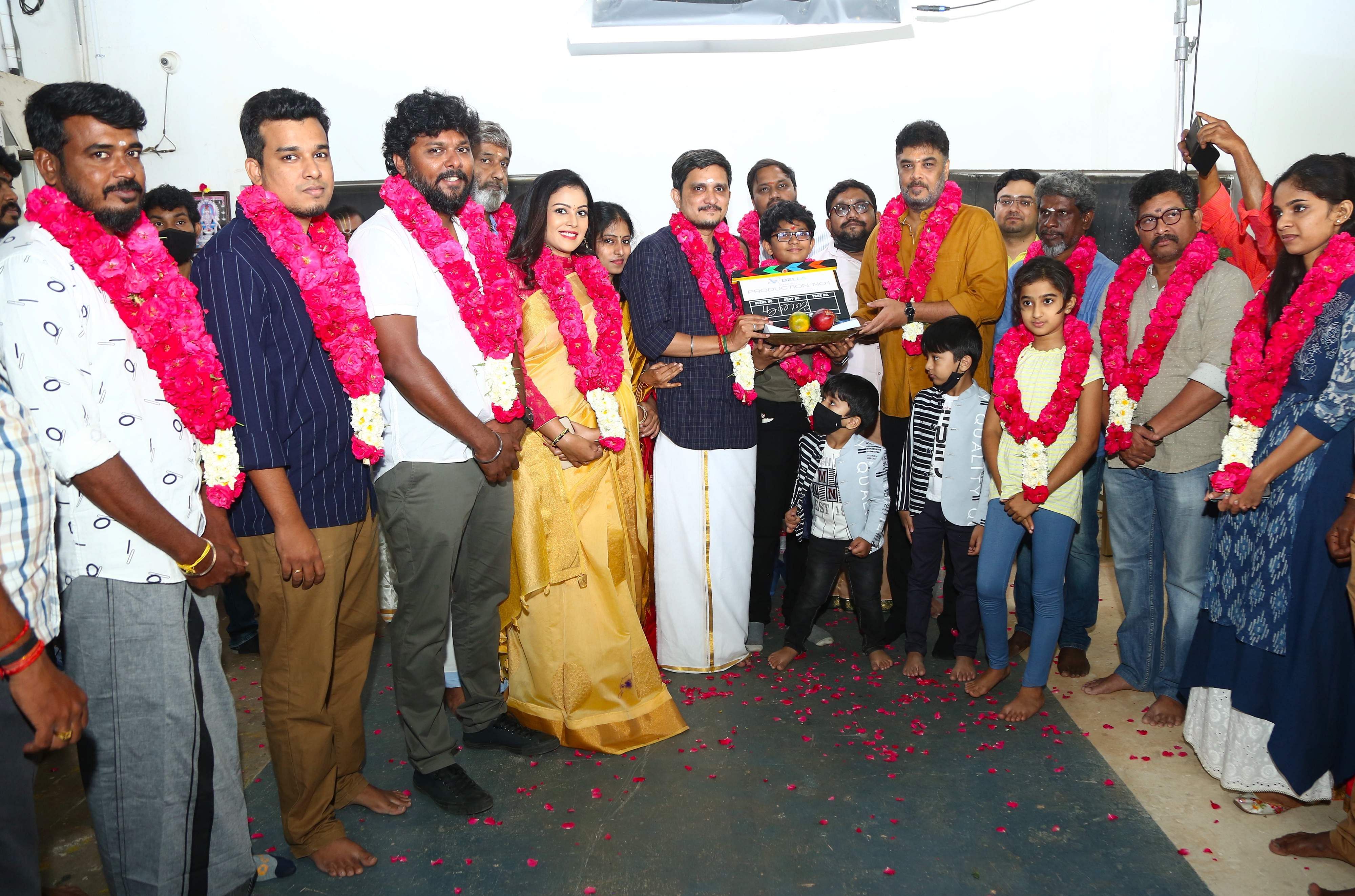 The project went on floors today with a formal launch ceremony, which was attended by the entire cast and crew.

While Santhosh Dayanidhi is composing the music, Mani Perumal is cranking the camera for this film.