The makers of Sapta Sagaradaache Yello have unveiled the character look of their lead hero, Rakshit Shetty. The directorial venture of Hemanth M Rao will have Rakshit playing two shades. The poster reveals one of his two looks in the film. 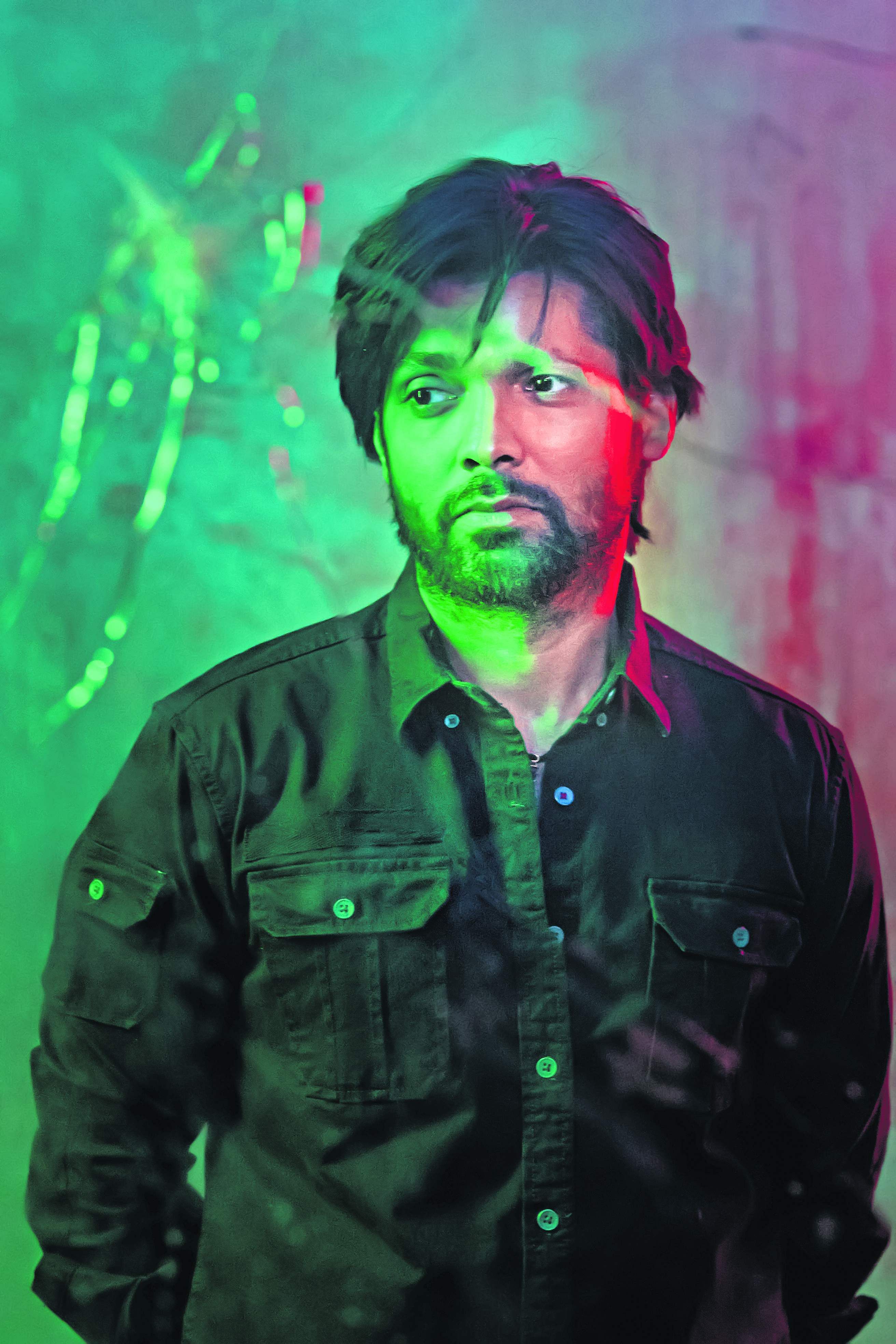 “Rakshit plays the role of Manu in the film, and we have tried to bring out the traits of the role in the poster. The second look will be revealed once we complete shooting the portions of that character. Rakshit will go through a physical transformation for the other character,” says Hemanth, who is currently conducting workshops for the next schedule.

“Since this is an intense love story, we are working on the on-screen chemistry. Rakshit, Rukmini, and I are doing the rehearsals. We will start shooting later this month, and the entire shoot will happen in Bengaluru,” he adds.

Meanwhile, Rakshit also has 777 Charlie in the pipeline. The film, directed by Kiranraj, is now in the post-production stage and the release date is yet to be fixed.