Will try my best to make Sreekaram tax-free, says KTR

Sharwanand-starrer Sreekaram has become a source of inspiration for many. The film, which showcases the journey of a software engineer, who returns to his village to take up farming, has been receiving praises for highlighting the importance of agriculture.

Director Harish Shankar, who attended the pre-release event of the film on Tuesday, stressed that people can draw inspiration from Sreekaram as it addresses the issues plaguing the farmers in a thought-provoking way. Further, the Gabbar Singh director has requested the Telangana government to grant entertainment tax exemption to the film in the State. 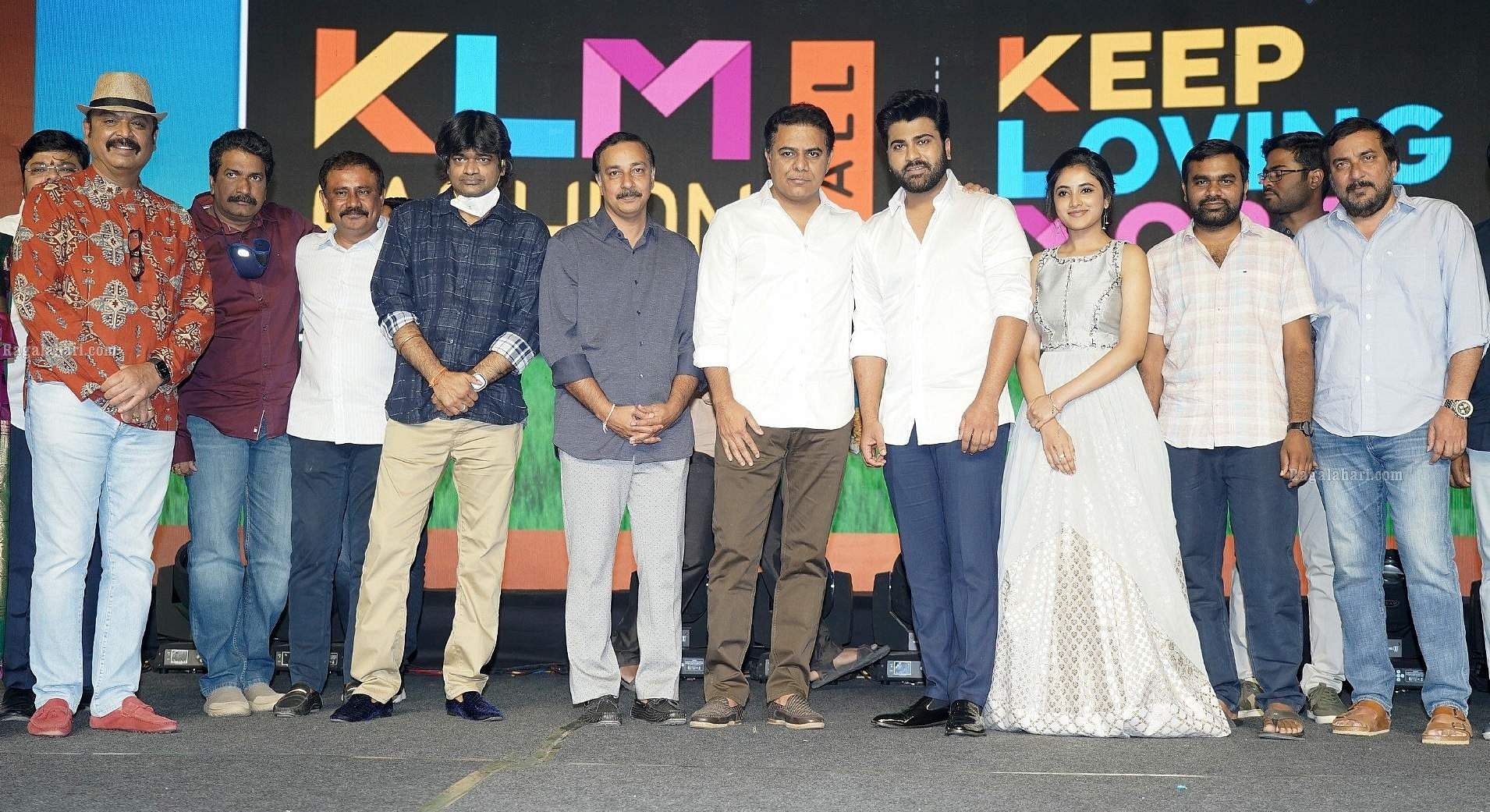 IT and Industries Minister KT Rama Rao, who attended the event as the guest of honour, stated that Sreekaram has its heart in the right place. "I have watched the teaser and 9-minute footage of Sreekaram. There's a lot of heart in this film. I am pleased to attend this event. Rythu edchina rajyam bagupadadhu antaru (A state would not prosper if farmers shed tears). Vyavasayam (Agriculture) has both vyayam (expenditure) and saayam (help). Despite our best efforts, the increased costs are not favouring the farmers to engage in agriculture. It's always difficult to convey a strong message in an entertaining way. I truly believe this team has made a good film and their attempt will impress everyone," said KTR.

Responding to Harish Shankar's appeal, KTR added, "Films with a social message should reach people and our government always gives timely support to them. Although we don't have enough time left for the release, I will try my best to make Sreekaram tax-free in the state."