Directed by P Vasu, the Kannada sequel features Ravichandran in the lead and Anant Nag in a pivotal role

The shooting of Drishya 2, the Kannada remake of Malayalam film Drishyam 2, went on floors on Monday with the film’s lead Ravichandran and Anant Nag joining the sets. The sequel is directed by P Vasu, who also helmed the first part of the suspense thriller.

The film, produced by Mukesh R Mehta and CV Sarathi’s E4 Entertainment, was supposed to go on floors in May but got delayed due to the pandemic. 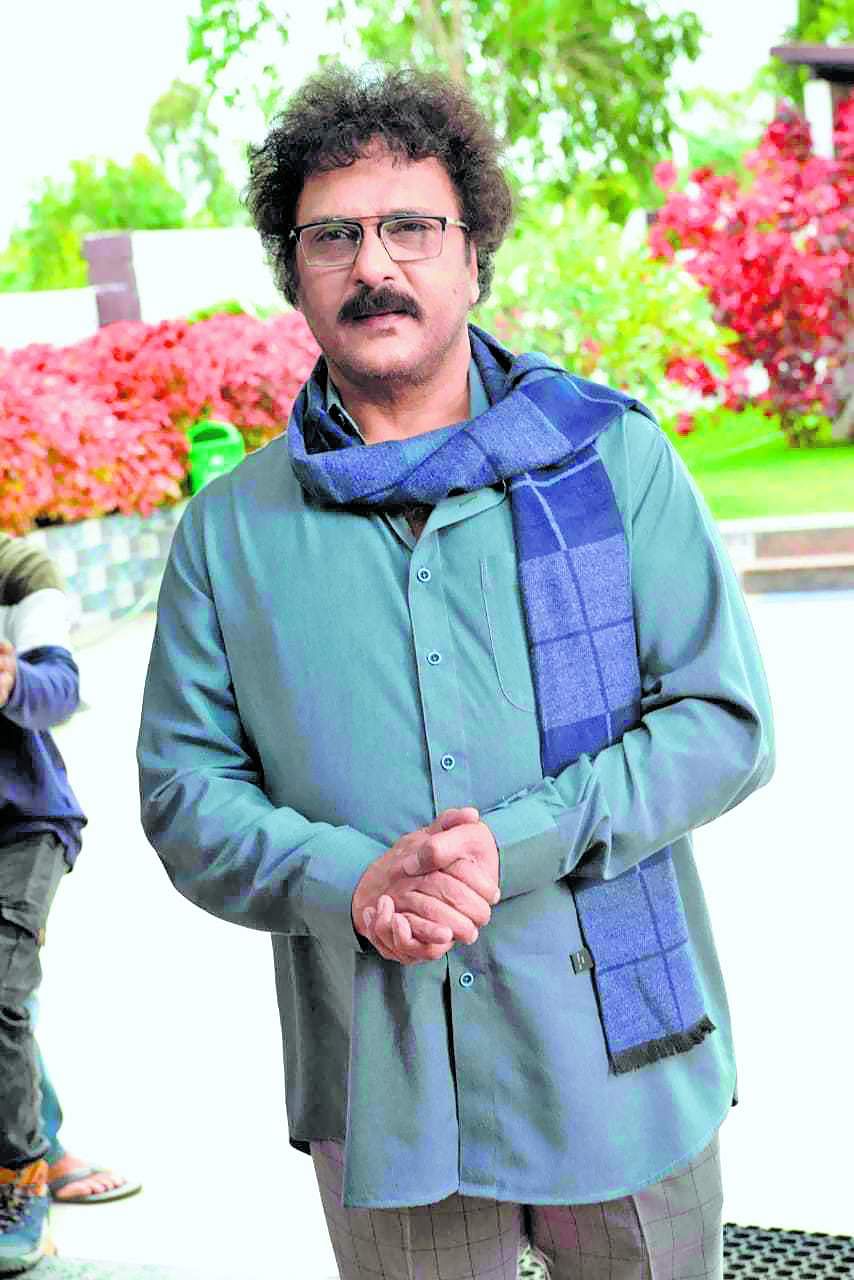 A few stills from the sets of the film features Ravichandran reprising the role of Mohanlal in the original Malayalam film, which turned out to be a huge hit. The film also has Anant Nag in an important role. The veteran, who was not working for the past 15 months due to the lockdown, is finally donning the greasepaint for the film.

Malayalam original Drishyam 2 directed by Jeetu Joseph, received a tremendous response on the OTT platform and is being remade in Telugu and Hindi as well. The Kannada remake has Seetharam GSV handling the camera and stars Navya Nair, Aarohi Narayan, Unnati, Asha Sharath, and Prabhu, who were all part of the first part. Pramod Shetty is the new one to join the cast of the duology.