Consilium, a new sci-fi movie on the block

The film marks the directorial and acting debut of Samarth, who has penned the story as well

Consilium, first-of-its-kind science fiction in the Kannada language, is being made exclusively for the OTT platform. The film is directed by a debutant named Samarth, who is also making his foray into acting. Samarth, who has made short films, has also written the story of the upcoming film.

The film is made under the production banner Seetharam Shasthri Productions. ‘Consilium’ is a Latin word that means wisdom or advice. The film is all about such philosophical ideas. “Consilium went into production in 2018 and was shot in different parts of Karnataka. The film, which faced many hardships due to Covid-19 finally, was completed in March 2021. Even as the post-production is underway, the makers are in talks with an OTT platform to release the movie,” says the first time director. 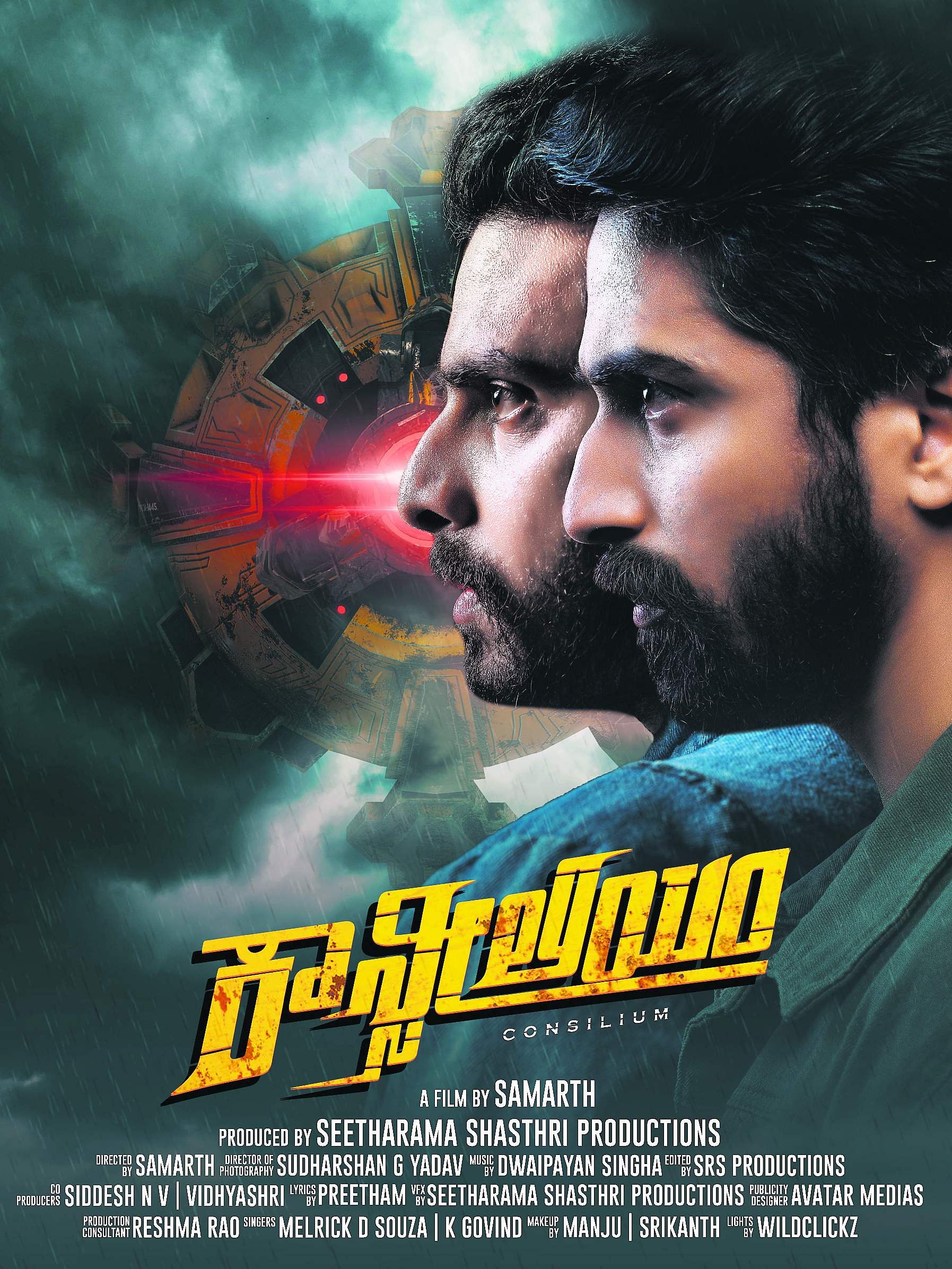 With Samarth in the lead, the film also stars Preetham, Arachna Lakshminarasimhaswamy, Kushi Achar, and Jagadish Malnad. Dwaipayan Singha, a film mixer and music composer, who has produced more than 100 singles, will be scoring the music. Sudharshan, who has previously assisted various cinematographers, will be handling the camera for Consilium.