From the opportunity of becoming an overnight sensation to being bogged down and threatened by trolls, the internet has far-reaching consequences. In his latest short film, Public Toilet, director Nagesh Hebbur plays out an incident that reflects the harsh reality of the digital space. The 20-minute movie was released on YouTube on February 7 and has already reached 40,000 views. 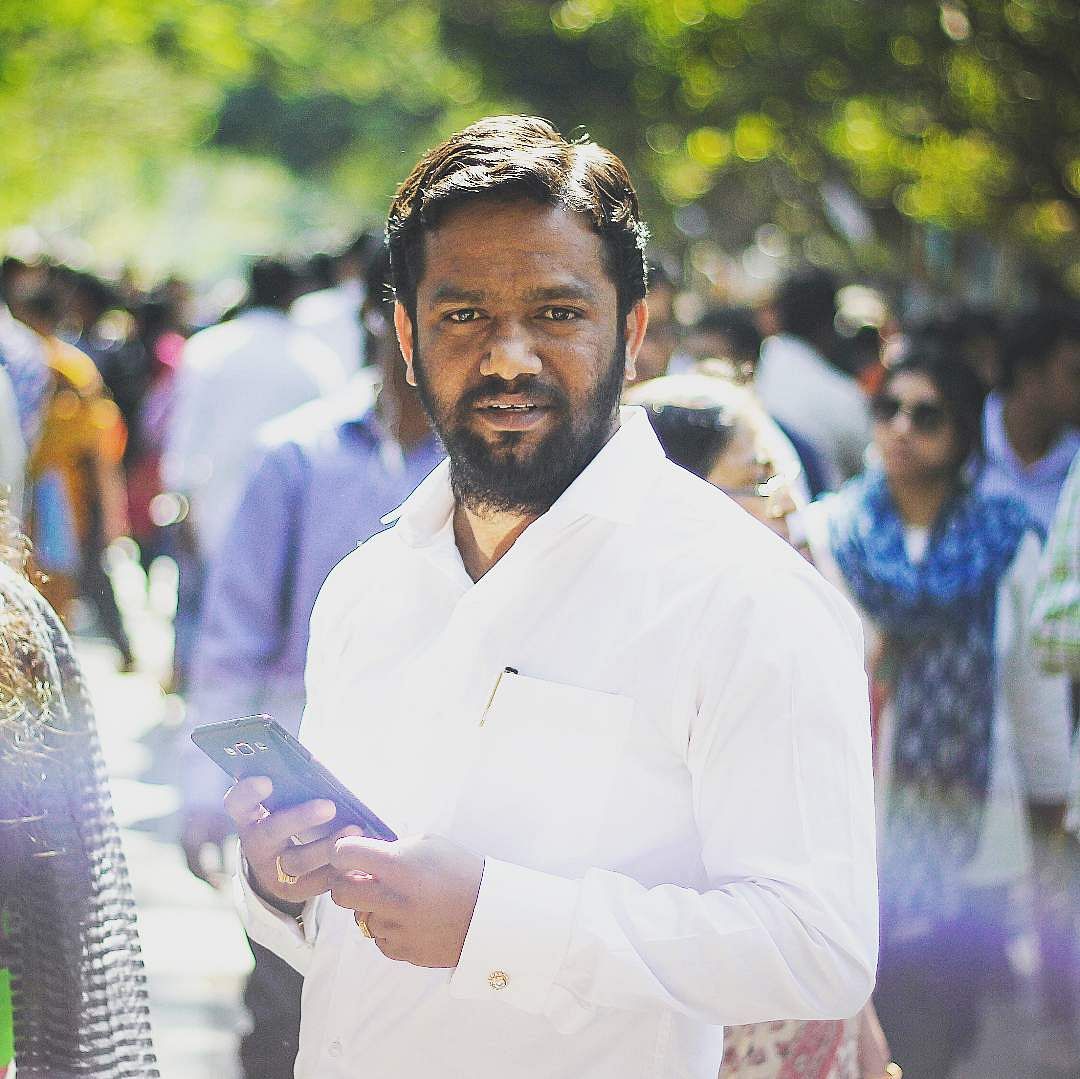 Based on a two-year-old real-life incident of the video of a sex worker from Tumakuru district going viral, the film throws light on the trials of the victim. The narration is shot from the perspective of the person who secretly shot the clip. “The incident was unfortunate because the woman in the clip had to bear the brunt of the incident. Since her face was visible, she was trolled, but till date, the identity of the person who shot the clip is unknown,” says Hebbur, adding that the video went viral with a particular hashtag. “It got so popular that there are over 25,000 videos with that hashtag,” he adds.

Naresh, who has more than 10 years of experience in the Kannada film industry, has been trying to make this movie for the past one year, but finally got a chance to shoot it last year. “Initially, we had some financial constraints, because of which it got delayed. I planned it in such a way that I shot the movie during the lockdown when actors, locations and equipment were easily available,” he says.

Though the film is not a big-screen release, Naresh asserts he worked on it with the same passion he would have if it were a feature film. He considers the number of views gained by the short film an achievement, “Though the movie shows how trolls affect people, the internet gives opportunities for growth. Otherwise, it would have been hard for me to premiere my film.”