Titled Bheeshma Parvam, the film is said to be a gangster drama.

We had reported that director Amal Neerad and Mammootty will be reuniting again for a sequel to Big B titled Bilal. However, given the size of the project, the team has decided to do another project first before moving on to Bilal.

Titled Bheeshma Parvam, the film is said to be a gangster drama. The title poster featuring the actor has been revealed. Amal Neerad is producing under his banner Amal Neerad Productions. 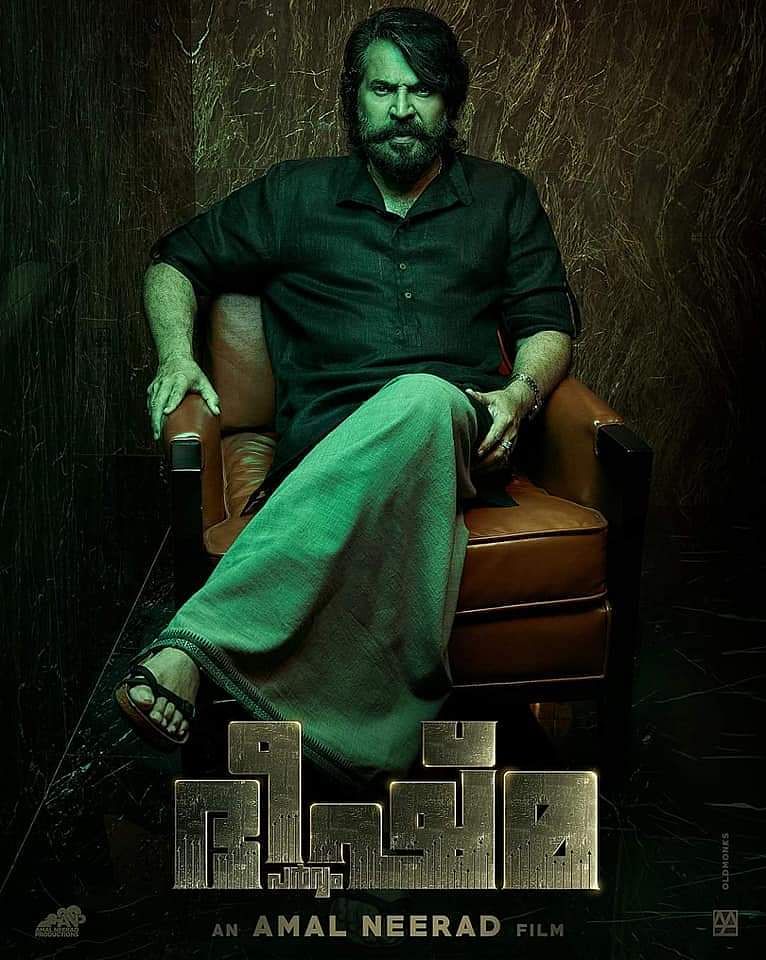 The technical team details have not been revealed yet. Mammootty has been developing the look for the film ever since the lockdown began. The actor has been sporting a long hair and beard for the last few months.

The actor recently completed the last remaining portion of his upcoming political drama One in addition to a thriller, The Priest. The latter is gearing up to release in March.