The makers of Varun Tej's upcoming film, Ghani, have released the first look of the film's female lead, Saiee M Manjrekar, on the occasion of Ugadi.

Saiee, who made her acting debut with the Salman Khan-starrer Dabangg 3, will be playing the love interest of the titular character, essayed by Varun Tej. The Kanche-actor took to Twitter to share his co-star's first look from the sports drama. 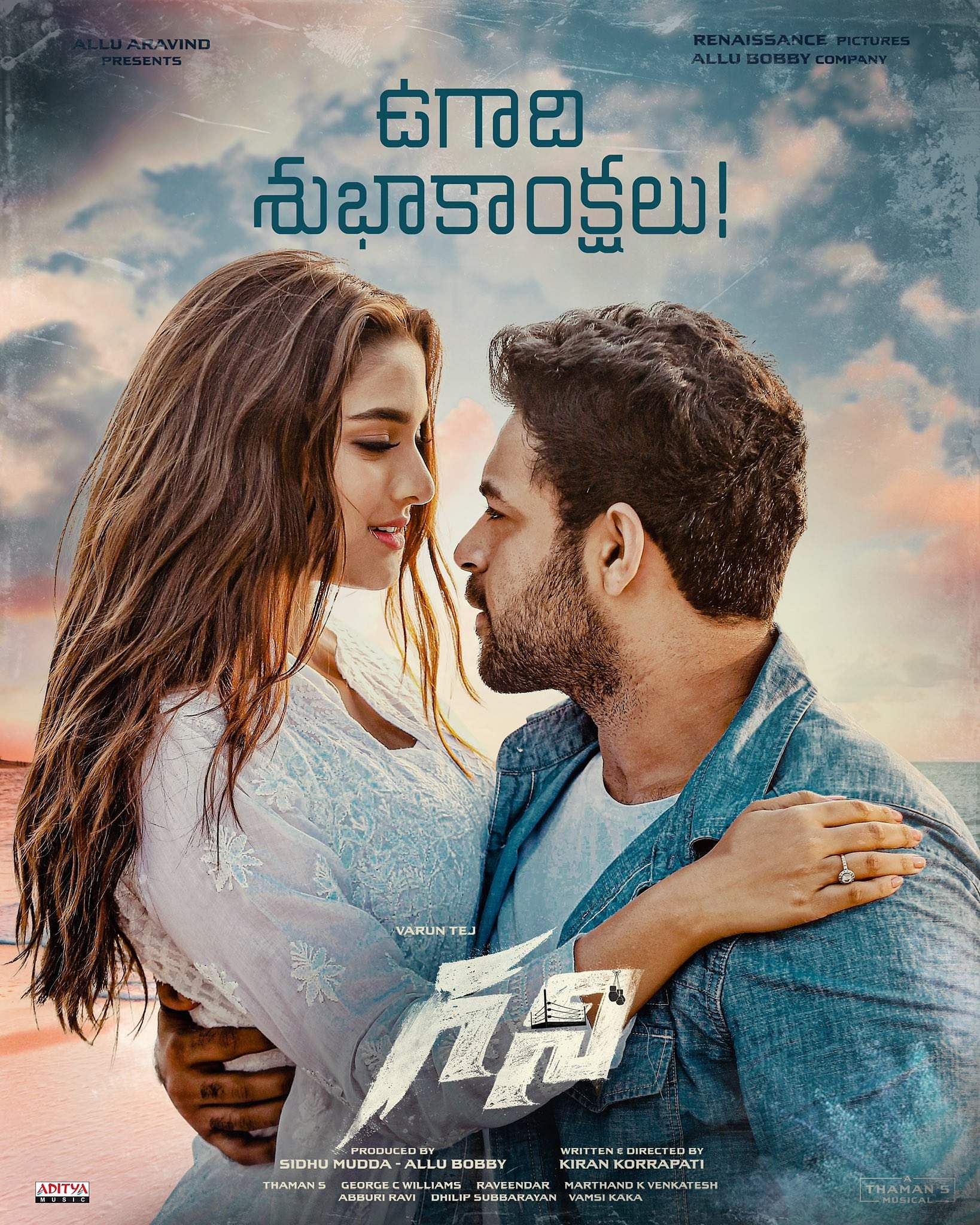 Ghani, produced by Renaissance Pictures, also features Upendra, Suniel Shetty, and Naveen Chandra. The film, which marks the directorial debut of Kiran Korrapati, is scheduled to hit screens on July 30.

Meanwhile, Saiee will also be seen in Major, alongside Adivi Sesh.