The government’s rule on 50 per cent seating capacity in cinema halls – set to kick in on April 7 –has dashed hopes of making profit during the festival season, casting a pall of gloom over Sandalwood

On February 4, the Karnataka government allowed full occupancy in cinemas halls. But two months later, the government has reversed its stand and ordered that cinema halls must function at half capacity from April 7 onwards in eight districts, putting several movies in jeopardy.

The first big-ticket film to fall prey was Puneeth Rajkumar’s Yuvarathnaa. Directed by Santhosh Ananddram, the film opened to a good response, especially from families, on April 1. However, the very next day, the government issued the order limiting the seating capacity in eight districts to 50 per cent. However, after discussions between the government and the makers of Yuvarathnaa, full capacity seating has been allowed until April 7.

However, this decision has put other new releases such as Duniya Vijay’s Salaga and Sudeep’s Kotigobba 3 in a fix. Both films were slated to hit screens in April, but their releases have been delayed. KP Sreekanth, the Salaga’s producer, said the film will be released only when the government restores full seating capacity. “We have no option but to wait,” he says.

Kotigobba 3 producer Surappa Babu, said, “Going by the current situation, we are not sure if cases will come down any time soon. Adu ondu Brahme. (It is foolish to think numbers will go down any time soon). This virus is something which will keep playing in everybody’s life for some time. It has become part of a body system. The best way to lead our life is by taking the vaccine. As for the release of Kotigobba 3, we will now wait for the government to bring back 100 percent seating capacity.”

Also in the pipeline are Shivarajkumar’s Bhajarangi 2, which had a May 14 release, and Yash-starrer KGF Chapter 2, which is slated for July 16. However, it is not yet known if these schedules have changed.

Small and medium budget films too will be hit hard. As per the original plans, films such as Krishna Talkies starring Ajay Rao, Suraj Gowda’s directorial debut Ninna Saihake, actor Thej’s debut Rewind, and Samarth Naik’s suspense thriller Moksha, were among half a dozen films which had confirmed releases on April 16 - around the festive week of Ugadi.

However, after the government’s announcement, a couple of filmmakers have delayed the release, a few have stuck by the original date, and some filmmakers are yet to take a call. 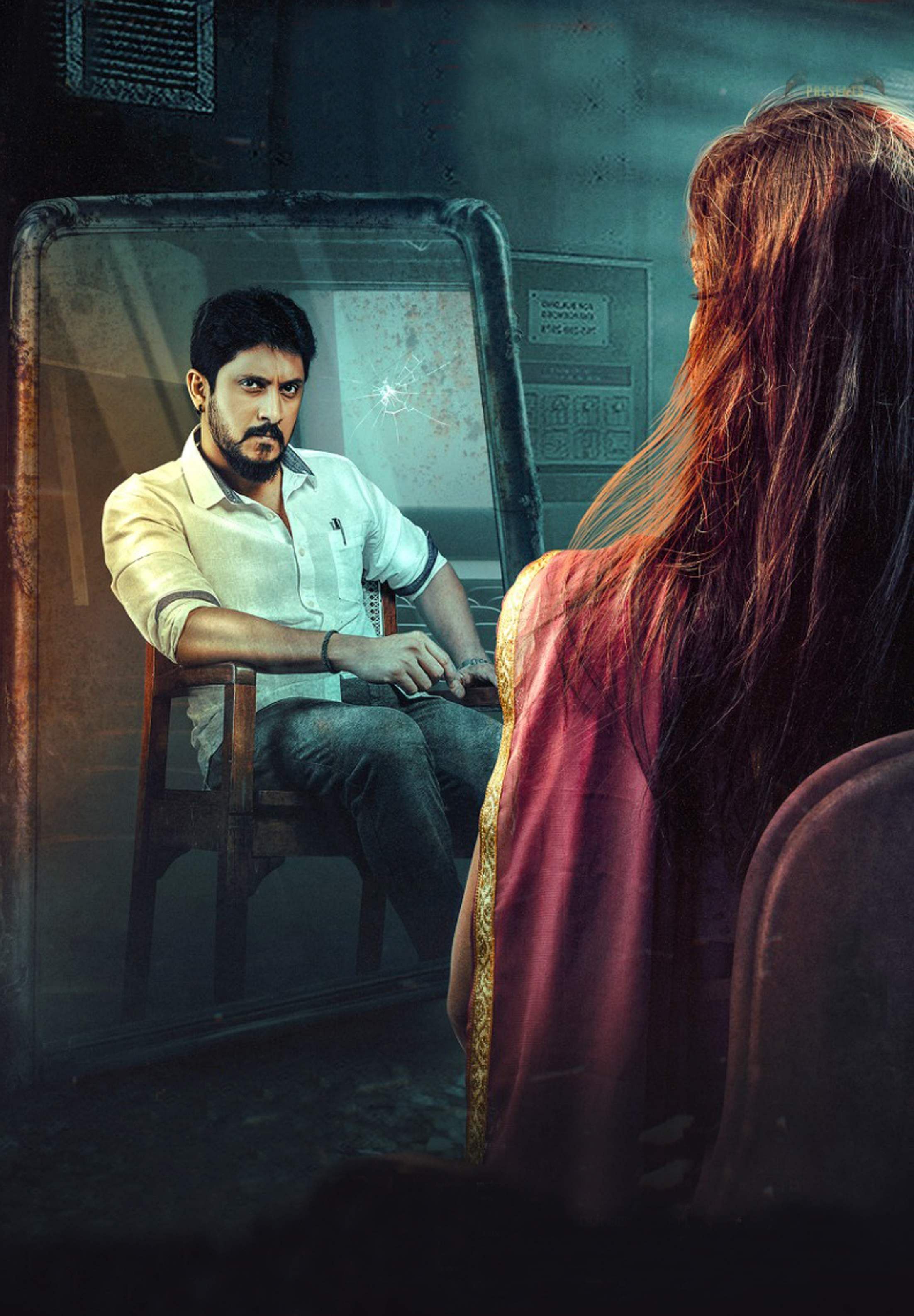 Krishna Talkies will be the first film of Ajay Rao to release post-pandemic, and director Vijay Anand says that they had already pushed the release date from April 9 to April 16. Since promotional activities are going on full swing, they are okay with the new rule. “April 16 is a comfortable date, as we don’t foresee any big films coming ahead. 50 percent occupancy will also attract the people, who will come and watch the film without fear of cinema halls being crowded and will help them to maintain distance,” he says.

The film, produced by Govindaraju A H Aluru is distributed by Jagadish Films and stars Apurva as the heroine. However, actor Suraj Gowda, who is making his directorial debut with Ninna Sanihake, has decided to postpone the release. “Our intention to make a film is to entertain the audience, and our movie will not serve any purpose if people don’t turn up. We hope to release in May, depending on the situation, and if Covid cases drop,” says Suraj. 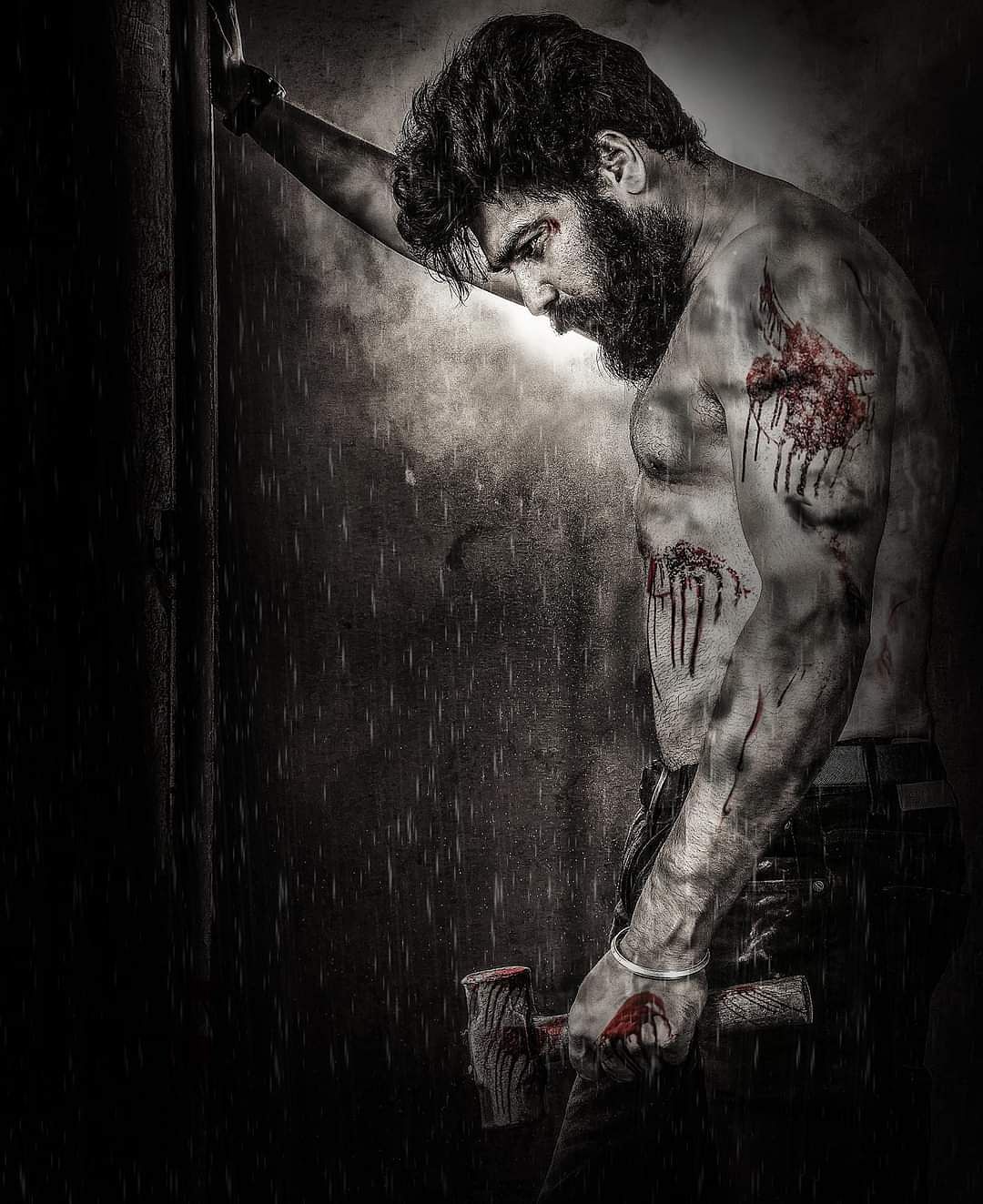 Despite having 50% occupancy, Rewind will hit screens on April 16 as promised, says actor and director Thej. “That’s because we have already accomplished the primary promotions of the movie in and around Karnataka, Hyderabad, Chennai, and Kerala. If we reconsider, the change will affect release dates in other states as well. As it is a medium budget movie, we believe that we can recover costs even if we have 50% occupancy. Moreover, there are many movies ready for release and someone has to face this challenge either now or later for a better healthy society. We feel we should handle this situation gracefully, respecting the challenges of the state administration,” he says. 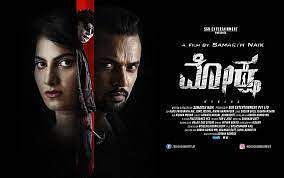 Meanwhile, the makers of Moksha starring Tarak Ponnappa and Mohan Dhanraj are in a dilemma, unsure of whether to release the film on April 16 as scheduled or
delay it.