The film marks the directorial debut of Shankar Konamaanahalli and also stars fresh faces Abhay Puneeth, Rohit, and Rakshak in the lead

Sonal Monteiro, who will be seen in Tharun Kishore Sudhir’s upcoming film Roberrt, starring Darshan and Vinod Prabhakar, has bagged yet another interesting project. Titled Shambo Shiva Shankara, it marks the directorial debut of Shankar Konamaanahalli, who has written the story, screenplay, and dialogues.

The first-timer has based the subject on friendship with elements of suspense and the film will have Sonal sharing screen space with new faces — Abhay Puneeth, Rohit, and Rakshak. All of them play the leads in this multi-star cast. 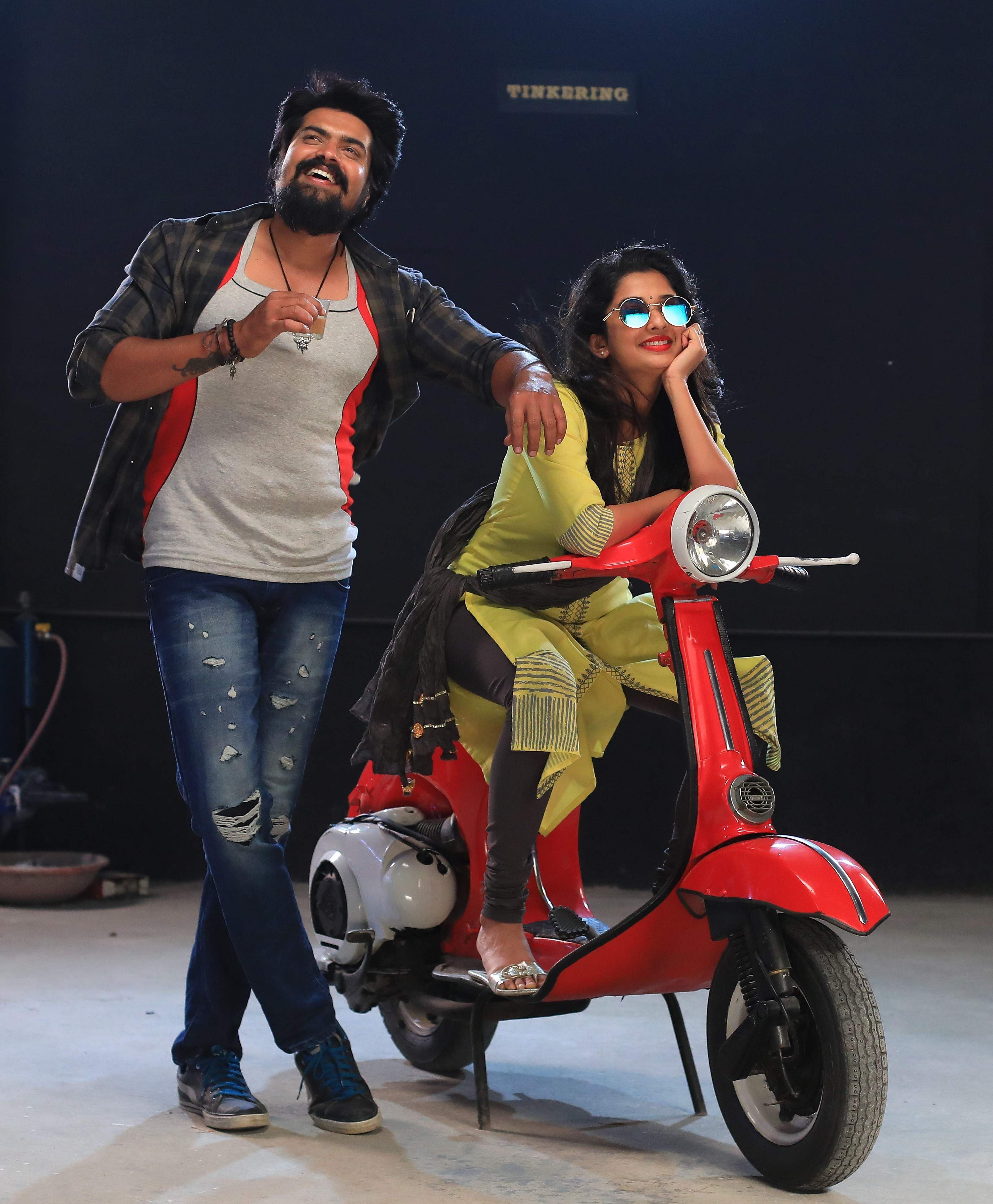 Sharing the film’s first look, the team has begun the first schedule in Bengaluru.

Shambo Shiva Shankara has music scored by Hithan Hasan with Ghouse Peer writing the lyrics. Nataraj Madala is handling the camerawork. Kalai master will be doing a dance choreography, while Kanaka has taken the responsibility of the art department.