The actor-director's romantic drama, that stars Aditi Prabhudeva as the female lead, is currently on the floors

MG Srinivas, the director and lead actor of the upcoming film Old Monk, has only two days of shooting left with the film's antagonist Sudev Nair. With about 50 per cent of the filming complete, the actor-director shares more details about the film as well as the latest stills with Cinema Express.

Srinivas says, "We have on board a host of senior artistes including S Narayan, Sihi Kahi Chandru, RT Rama, Dingri Nagaraj, and Bengaluru Nagesh. These actors are making a comeback to mainstream cinema after a gap of 4-5 years. I had a great experience working with the veterans, especially S Narayan sir — a noted director and actor himself. He brought a lot of improvisation to our film. Working with seniors and sharing the screen with them has helped us do well." 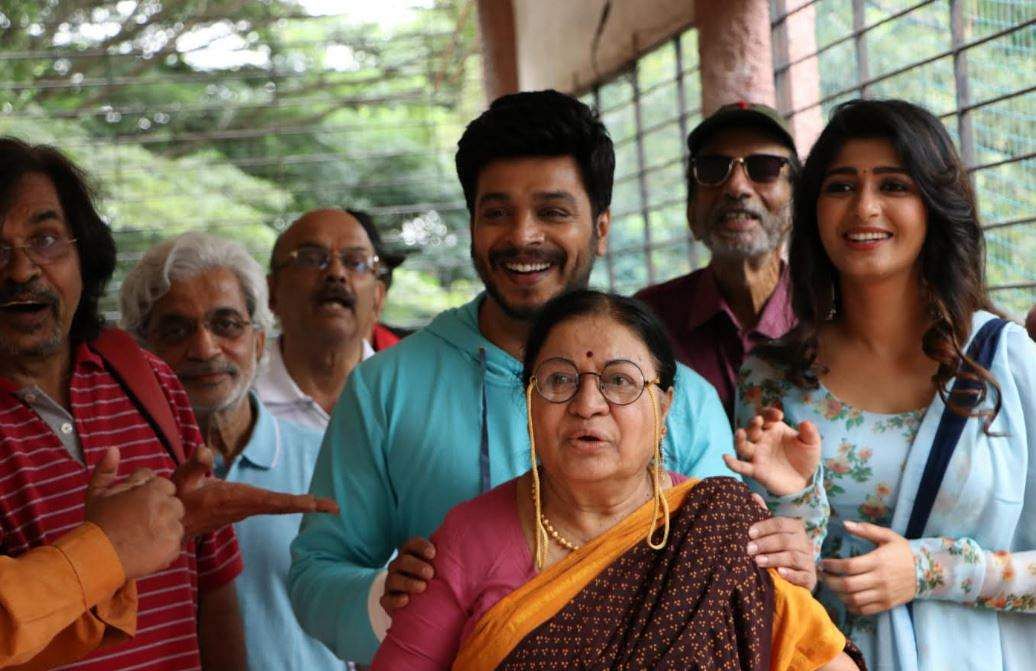 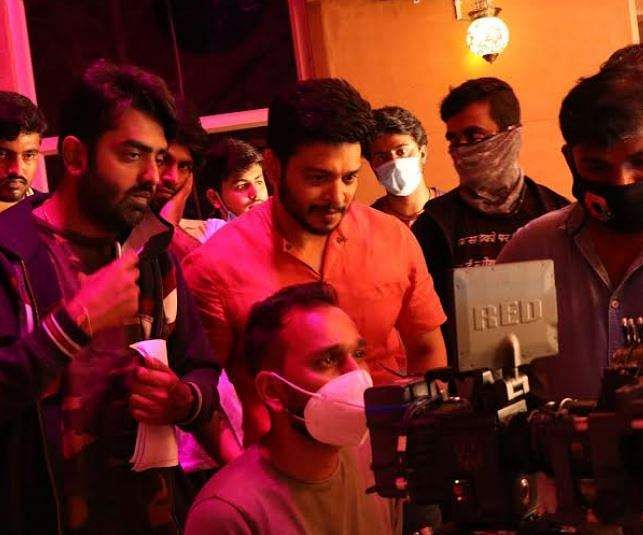 The director of films like Topiwala, Srinivasa Kalyana, Birbal Trilogy: Case No 1, and Finding Vajramuni has come up with a story based on the mythological character Bal Brahmachari. Old Monk, which means ‘old sanyasi’ is the love story of a bachelor and gossip-monger.

The film, featuring Aditi Prabhudeva in the female lead, marks the debut of Malayalam actor Sudev Nair. Aruna Balraj is also a part of the star cast.

The Old Monk team has planned another 15-day schedule in October. The film has music by director Saurabh Vaibhav, while Bharath Parashuram is handling the cinematography.