A Telugu-Hindi bilingual, the film is inspired by the life of NSG commando Sandeep Unnikrishnan, who was killed in action during the 26/11 Mumbai attacks in 2008

Saiee M Manjrekar, who made her Bollywood debut opposite Salman Khan in Dabangg 3, has been roped in to play an important role in Major, directed by Sashi Kiran Tikka.

Major, a bilingual shot simultaneously in Telugu and Hindu, is inspired by the life of NSG commando Sandeep Unnikrishnan, who was killed in action during the 26/11 Mumbai terrorist attacks in 2008. The film stars Adivi Sesh in the titular role. Sobhita Dhulipala is playing an important part in Major as well.

Saiee will begin shooting for the film next month in Hyderabad. So far, more than 50 per cent of the filming is complete. 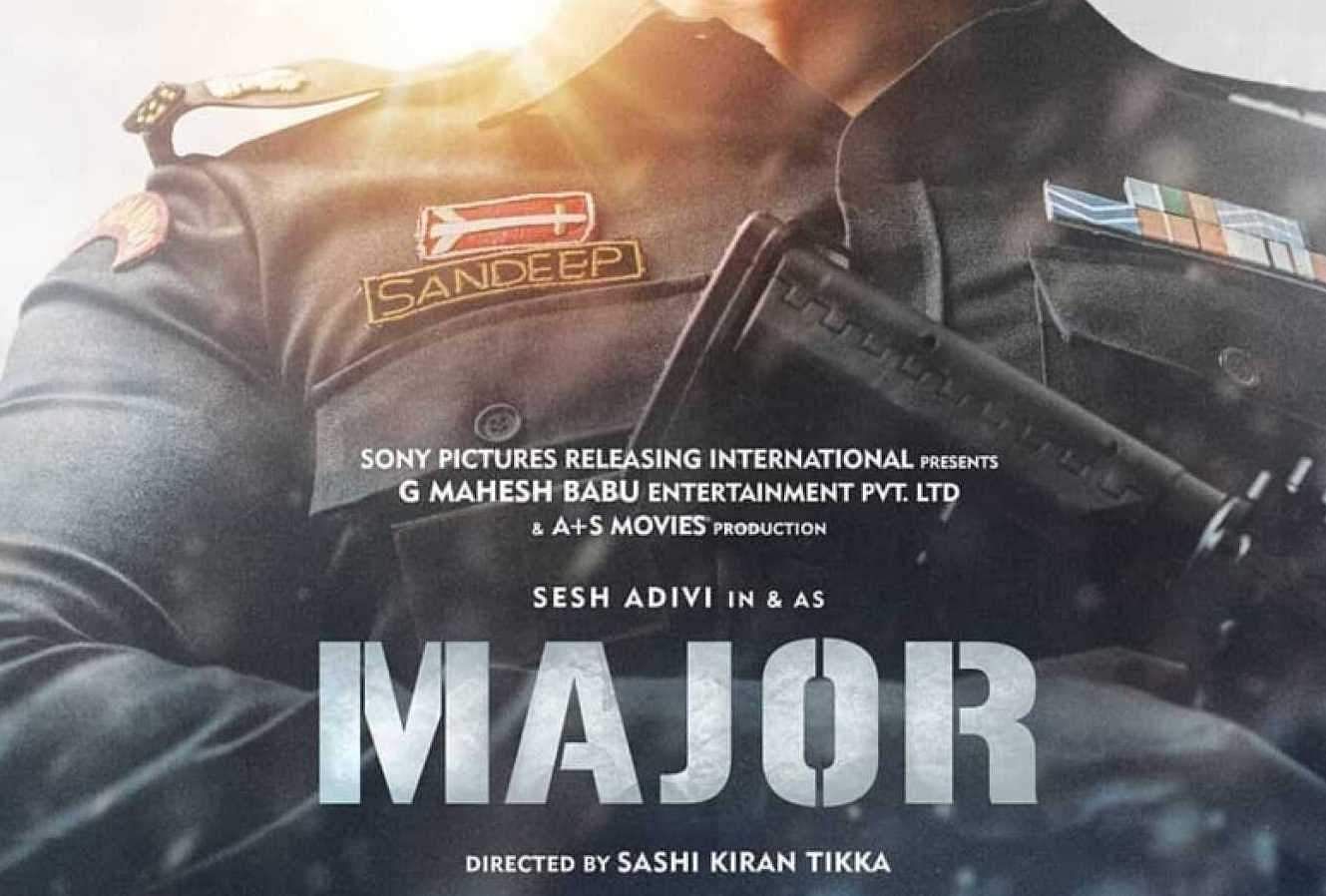 Talking about signing Major, Saiee said, "For me, what matters is the script and the impact the character has in the overall narrative. Once you dive deep in the dissection of the character, there are so many beautiful emotions that, as an actress, I can explore. This is what I saw in the script of Major, which is why I instantly said a ‘yes’ to it. I am open to working even down South and this one is a bilingual shot simultaneously in two languages. I can’t wait to start shooting for the film."

Director Sashi Kiran Tikka shared, "Casting right is the base for good direction. When we watched her work, we felt that Saiee Manjrekar fit the bill perfectly."

Sharing his thoughts on the tragic event the film is based on, the director said, "None of us were present when the incident happened. All we know is what was in the news that time. The challenge lies in bringing authenticity to our imagination of what happened in reality; and the pressure lies in showing it in a feature film rather than a documentary."

Major is produced by Sony Pictures Films India in association with Telugu Superstar Mahesh Babu's GMB Entertainment and A+S Movies. The film is set for a summer 2021 release.