Production of the series is slated to begin in early 2021, prior to Gunn starting work on Guardians of the Galaxy Vol. 3

The action-adventure-comedy series has received an eight-episode order at HBO Max, the streamer said in a statement.

Cena will reprise his role of Christopher Smith aka Peacemaker from Gunn's The Suicide Squad, which will be released in August 2021. The show reportedly explores the origins of Peacemaker, a man who 'believes in peace at any cost, no matter how many people he has to kill to get it'. 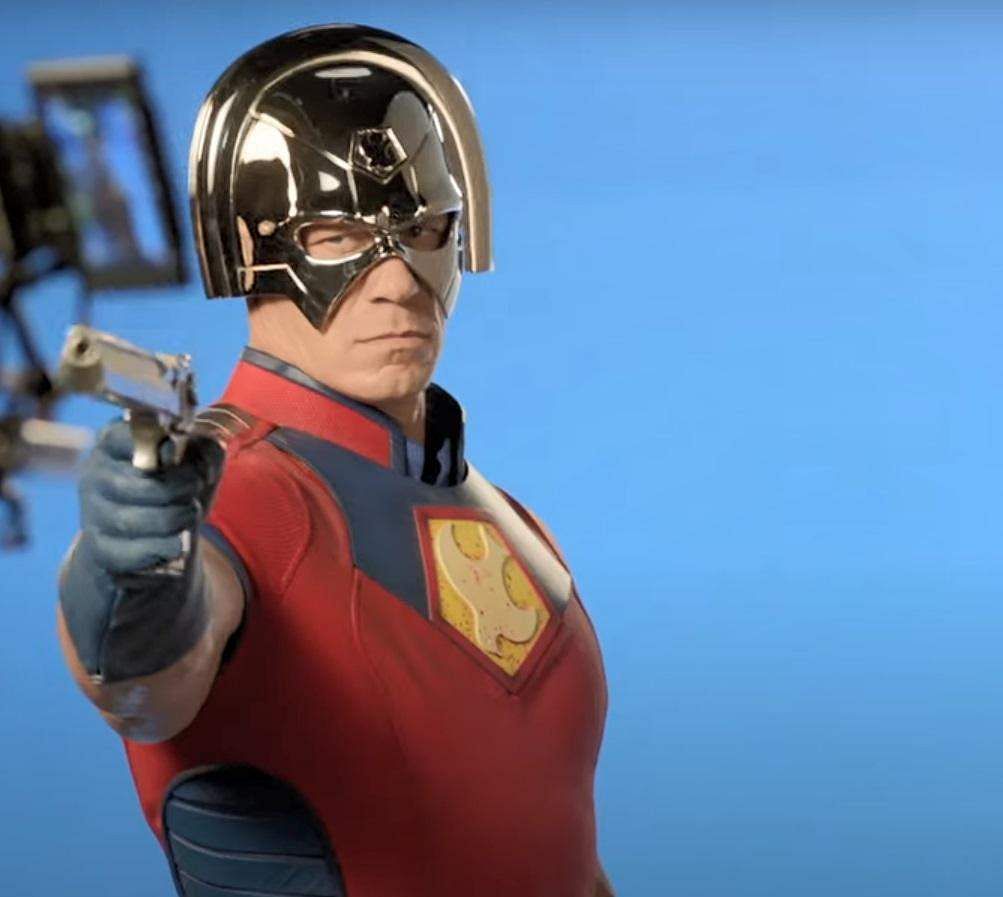 Gunn will write the show and also direct multiple episodes, including the first.

"I'm excited to expand The Suicide Squad and bring this character from the DC film universe to the full breadth of a series. And of course, to be able to work again with John, Peter, and my friends at Warner Bros is the icing on the cake," the filmmaker said.

Cena said he is excited to partner with Gunn for the series. "I have said before that it has been a tremendous honour and an incredible opportunity to be part of The Suicide Squad and to work with James on what is going to be a fantastic movie. I am unbelievably excited to have the chance to team up with him again for Peacemaker. We can't wait for fans to see this," he added.

Peacemaker will be produced by Gunn's Troll Court Entertainment and The Safran Company in association with Warner Bros. Television.

Production is slated to begin in early 2021, prior to Gunn starting work on Guardians of the Galaxy Vol. 3.