Rahul Madhav will star in debutant Vimal Raj’s Son of Gangster. The film, written by Vimal, is expected to be a crime thriller. Karthika Suresh plays the main female lead. The shoot has commenced at Kodungalloor. 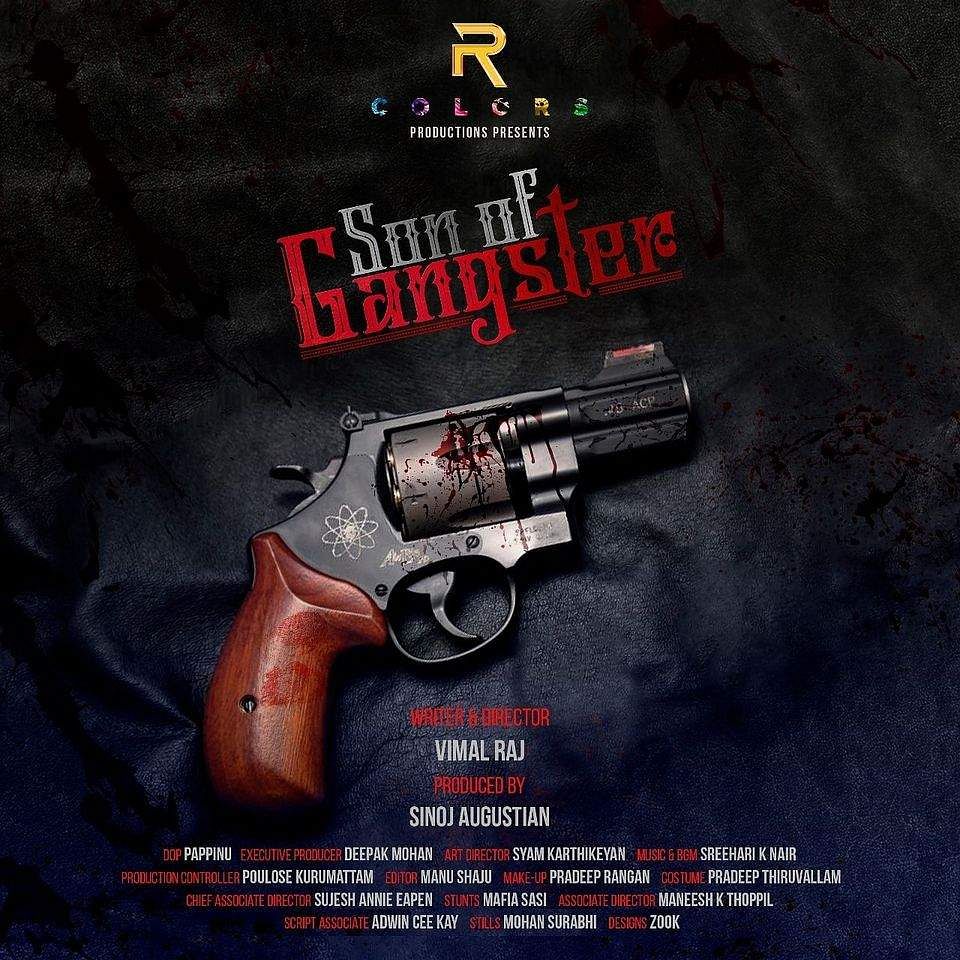 The rest of the cast comprises Kailash, Tini Tom, Rajesh Sharma, and Jaffer Idukki among others. Sinoj Augustian is producing the film under the banner of R Colors Productions.

Pappinu is the cinematographer, while Manu Shaji is the editor. The film's music is by Maniyararyile Ashokan composer Srihari K Nair.

Recently seen in a notable villain role in Porinju Mariam Jose, Rahul has the Mamta Mohandas-starrer Lalbagh, Oxygen, and Njan Mallu coming up next.