Anup Revanna to costar with Upendra in Kabza

Son of politician HM Revanna, Anup was earlier seen in Laxmana and Panta, and has now got a role in R Chandru’s Kabza

Anup Revanna has bagged his third film, and it’s a big one. Son of politician HM Revanna, Anup, who was earlier seen in Laxmana and Panta, has now got a role in R Chandru’s gangster period drama, Kabza. The much talked about pan-Indian film, which stars Upendra as an underworld don, will feature Anup as a gangster.

“I have been instructed not to reveal much about my character. All I can say is that I get to play a prominent role and I am acting alongside Upendra. The film is based on a fictionalised underworld subject, and will see me explore a unique character,” says Anup.

The actor is excited to share screen space with Upendra. “I have watched Upendra’s work as a director and actor, and I think he is a filmmaker who has good technical knowledge. I get to learn a lot by just watching him act. He is my mentor on the sets. Secondly, I share a good rapport with director Chandru, with whom I worked in Laxmana. Overall, Kabza is giving me a good opportunity to learn,” he adds. 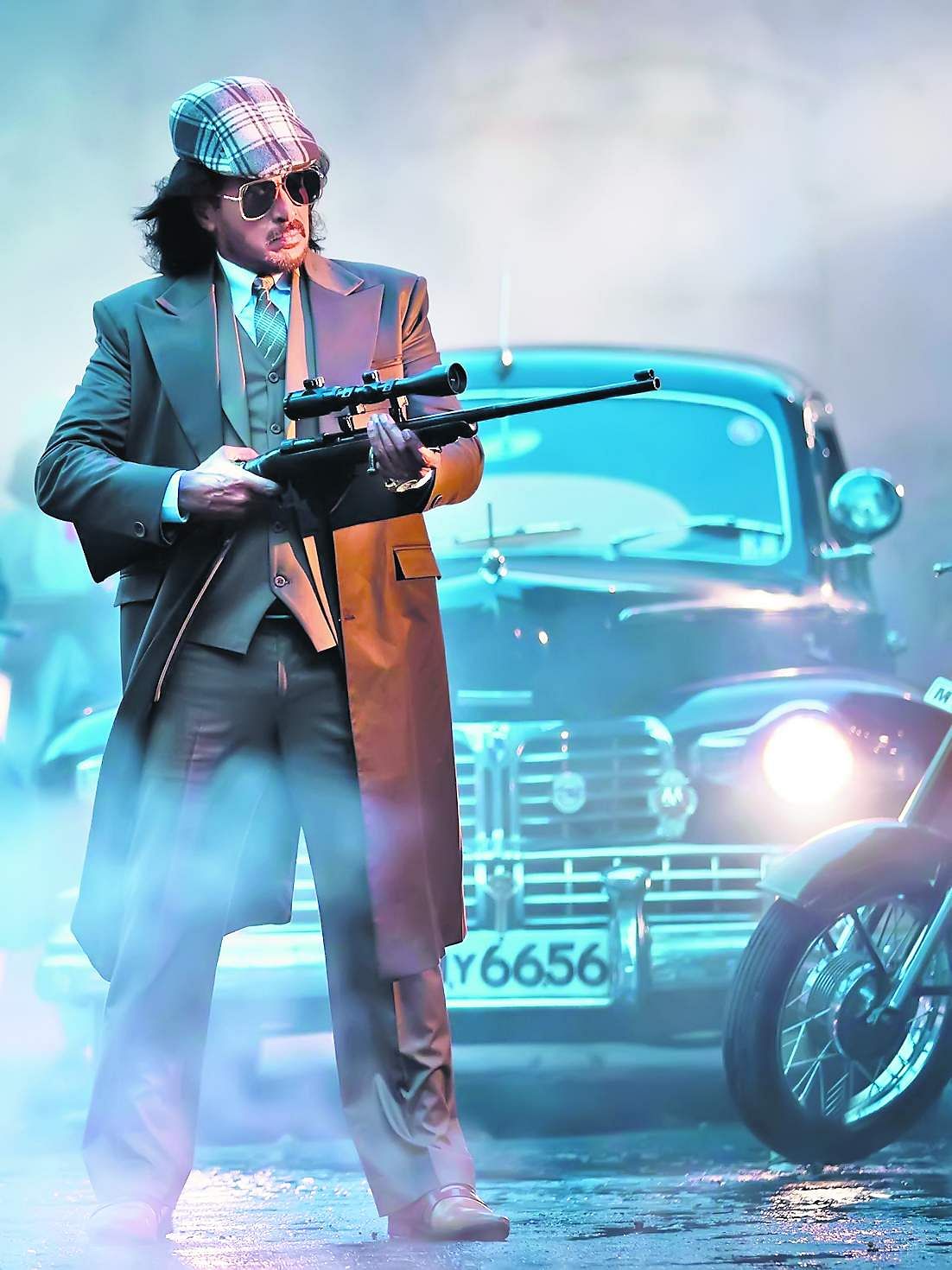 Anup will be seen in a retro look in Kabza, which is also one of the reasons for his inability to begin shooting for other films until he finishes this one. “I might resume shooting for Kabza around the end of October,” says the actor, who has trained at the New York Film Academy.

Meanwhile, he is finalising his subsequent projects. “I am in discussion with a couple of filmmakers, and one of the projects will be a horror film,” he says.