The film’s story is penned by Bell Bottom writer TK Dayanand; the title will be announced today

Theatre artiste and actor, Sujay Shastry, who made his directorial debut with Gubbi Mele Brahmastra, is now getting ready for his second outing, the title of which will be announced today.

The director, whose first film was a romantic comedy-drama, has conceived a crime thriller for his next. Bell Bottom writer TK Dayanand has penned the story of this film. The project is likely to go on floors in the first week of December. 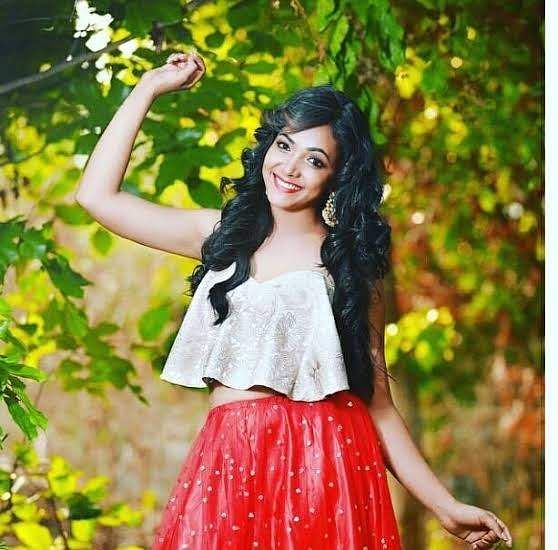 Sujay, who is currently busy picking his cast, is tight-lipped about the actors being considered. However, Cinema Express has learned that the director is in talks with AA Karala Ratri heroine Anupama Gowda to play the female lead. The latter, who started her career as a child artiste with Lankesh Patrike, later rose to fame with work in television — as an actor in serials and as a host. She made her debut in cinema with Dayal Padmanabhan’s directorial.

Anupama, who is now looking forward to the release of Benkiyalli Aralida Hoovu and her first indie film, The Fallen, is expected to be a part of Sujay’s directorial.

Sujay is also in discussions with other actors for various roles. The filmmaker has, meanwhile, brought on board cinematographer Vishwajith Rao and editor Ashik Kusugolli. The film will two have composers — Rahul Shivakumar and Ronada Bakkesh — working on the music.