The New Mutants to be released in India on October 30

Based on the comic-book series of the same name, the Josh Boone directorial was originally slated to open in 2018

Maisie Williams-starrer The New Mutants will finally be out in India on October 30. Based on the comic-book series of the same name, the Josh Boone directorial was originally slated to open in 2018.

The film, which was repeatedly pushed owing to the COVID-19 pandemic, narrates the story of five young mutants on the path to discover their superhuman abilities. The horror-thriller superhero film is set in an isolated hospital where young mutants are held for psychiatric monitoring. 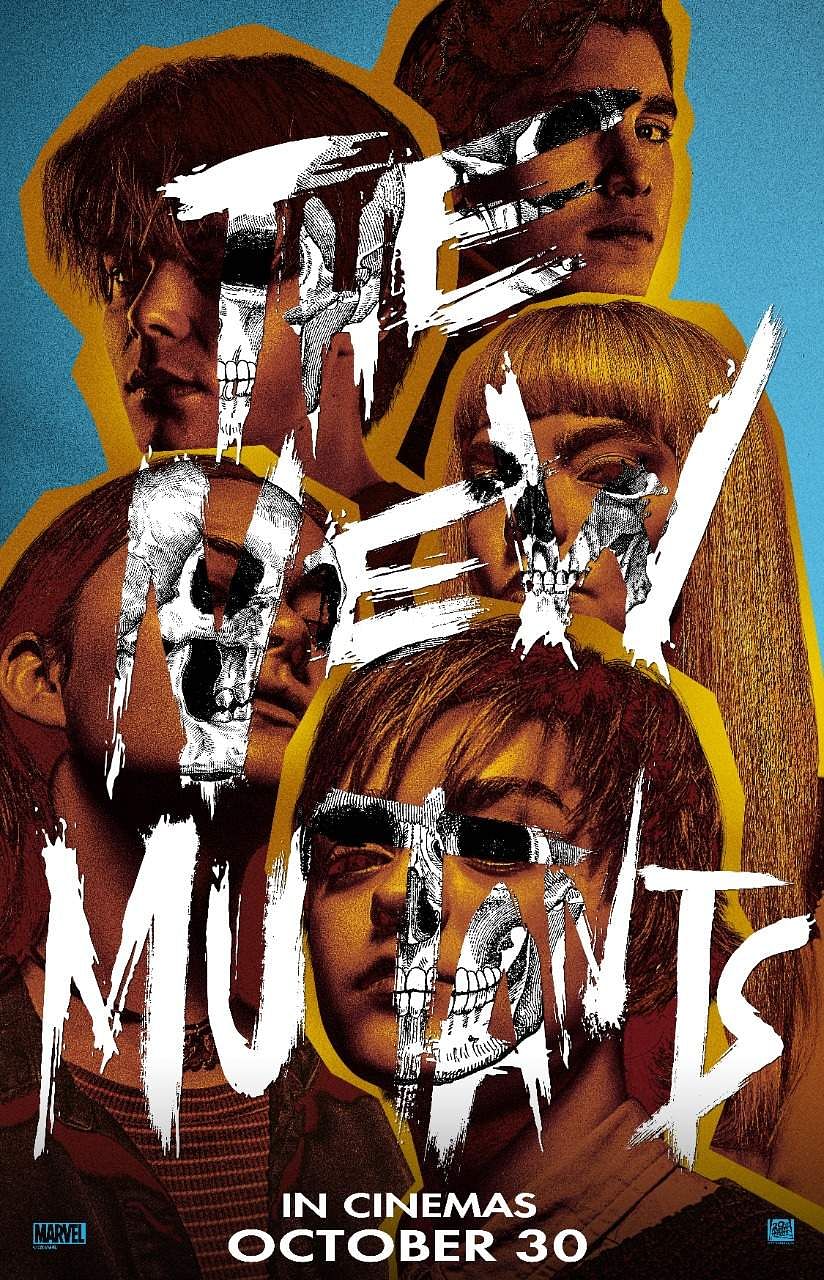 Earlier this year, in an interview with Variety, Williams had opened up about the delays in release. "I knew that they spent $80 million on it, so I thought, if this movie never comes out, that is such a huge waste of money. I'm so glad that it is coming out, finally. I hope that people enjoy it. I did definitely think in the middle that maybe it would go straight to streaming. But it's going to come out in the theatre, so I hope we get a good turnout," Williams had said.