Kasturi Mahal, made under the banner Sri Bhavani Arts, stars Shanvi Srivastava in the lead

The shooting of director Dinesh Baboo’s 50th film, Kasturi Mahal is currently going on at brisk pace. The major portions were shot in Kottigehara amidst nature. The film started rolling on October 5.

The makers shared fresh stills from the sets, featuring protagonist Shanvi Srivastava. Wearing a half saree, the actor will be seen in a unique role once again after Avane Srimannarayana. 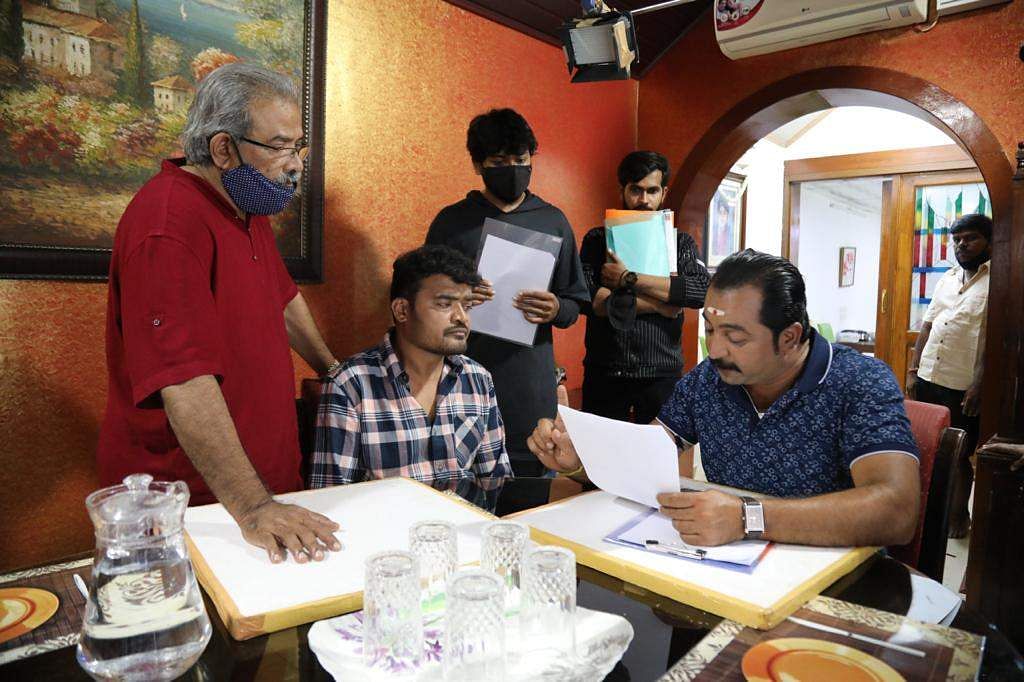 Skanda Ashok and Ninasam Ashwath are also participating in the shoot. The film features Shruti Prakash and Rangayana Raghu as well.

Dinesh has written the story, screenplay and dialogues for this paranormal thriller based on a true incident derived from his personal experience.

Kasturi Mahal, made under the banner Sri Bhavani Arts, has music composed by Gumineni Vijay and cinematography by PKH Dass.